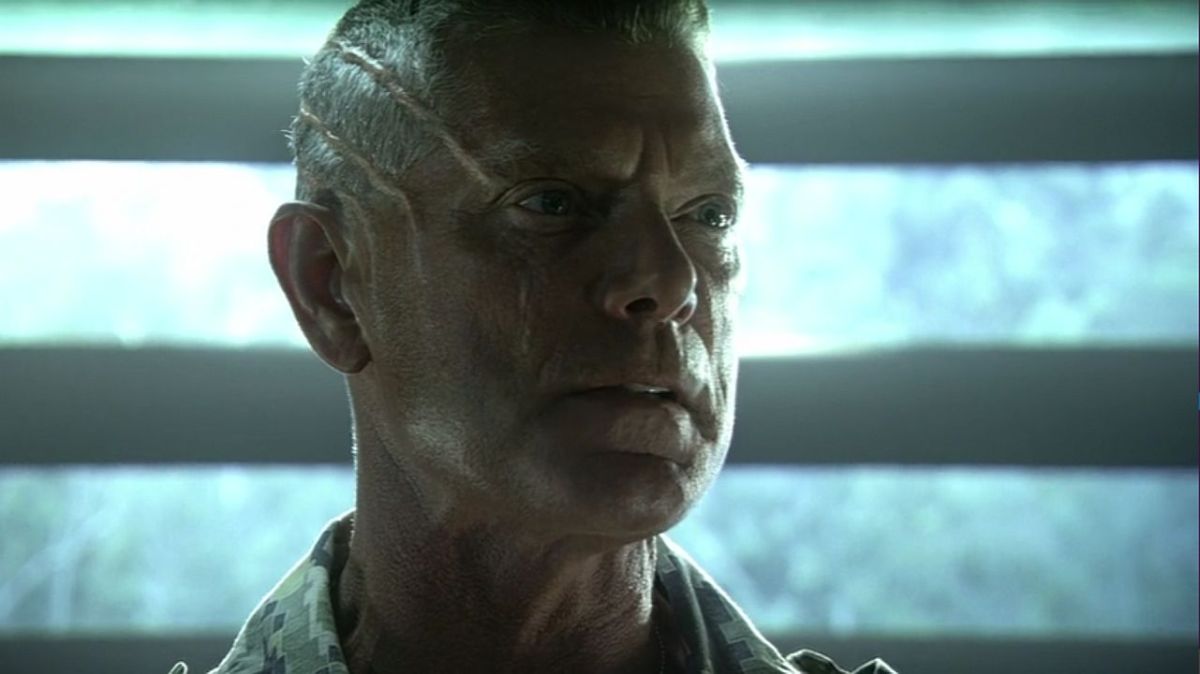 Avatar: The Way of Water has been in development for over ten years and is finally hitting theaters later this year. It is a sequel to the blockbuster phenomenon Avatar, which made major strides in the world of visual effects and went on to become the highest grossing film of all time. Now it seems like Avatar 2 may be just as much of a spectacular movie going experience as its predecessor. One of the stars of the franchise, Stephen Lang, recently revealed what makes James Cameron’s latest venture so special– and why it will be worth seeing in theaters.

In a recent interview with ComicBookNews.com, Lang detailed his experience working on this film a decade after appearing in the original film, and the beautiful film that emerged as a result. Lang says of the sci-fi epic:

Clearly the true beauty of this film will not just be the unbelievable visuals and advancements in the technological capabilities of filmmaking. The down to earth themes and heart that seems to ground even Cameron’s most ambitious projects always shine, and according to Lang, it does in this film as well. Avatar 2 is already emerging as a major highlight of this movie-going season, and it is truly a must-watch. I’m glad to hear the various delays that this film had to overcome were worth it. If the trailers are any indication, Avatar 2 will be a mind-bending experience. Follow up films are already in the works, so Avatar fans have a lot to look forward to.

While very few plot details about the film have been revealed, we do know that much of the original cast is returning, including Signourney Weaver, who will be playing a very challenging part that differs from her original role in Avatar. The film will be very family centered, with Sam Worthington’s Jake Scully and Zoe Saldaña’s Neytiri at the forefront. There has also been a lot of speculation around Lang’s character in the sequel, as his character died in the first film. Whatever it is, I’m sure it will be creative and thematically interesting, just as Weaver’s certainly will be.

Stephen Lang has been busy since the release of the original Avatar. He has been a major part of the horror franchise Don’t Breathe, and has contributed to other blockbuster projects like 2022’s The Lost City. He also starred alongside Christian Bale in 2017’s Hostiles. In addition, Lang is signed on for all announced future iterations of Avatar, which are currently in production with James Cameron directing.

Avatar: The Way of Water will be released exclusively in theaters on December 16th. The original 2009 film, Avatar, was temporarily  removed from streaming platforms for a limited theatrical release, but is set to return for Disney+ subscribers to stream ahead of Avatar 2’s premiere. For more information on other films hitting theaters and streaming later this year, make sure to check out CinemaBlend’s 2022 movie release schedule.