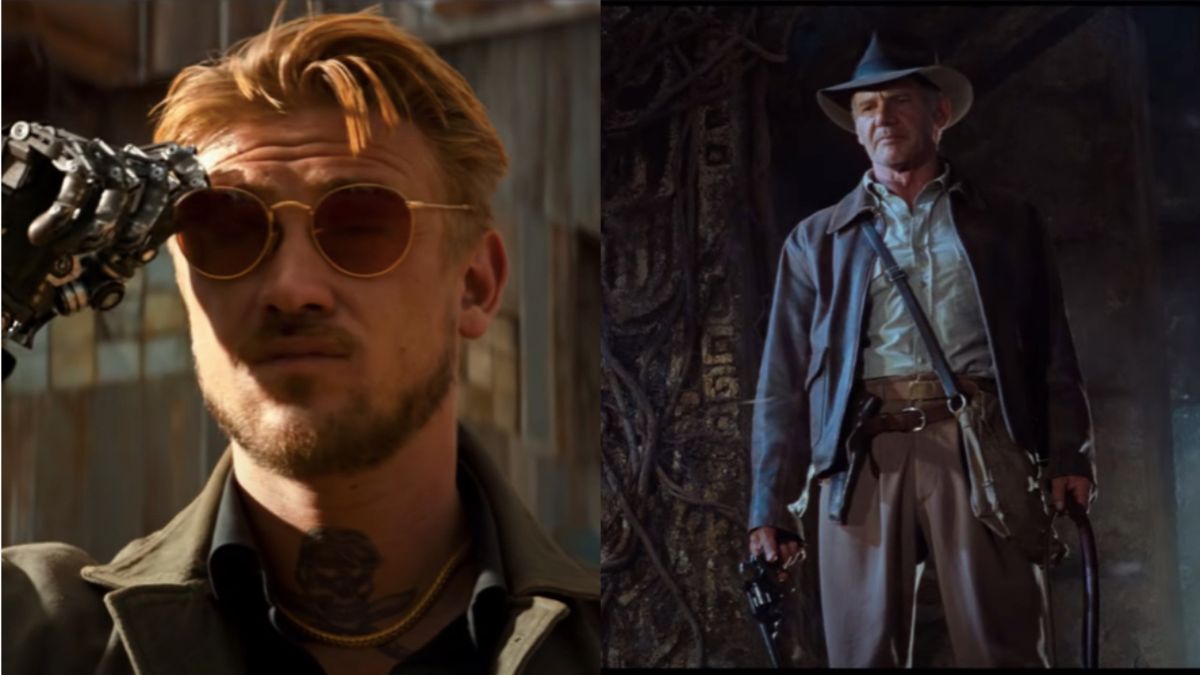 The continued work on Indiana Jones 5 has been a subject of much excitement amongst fans of the franchise. Information about the film has come out slowly, which is good because I’m not sure anyone really wants to be spoiled about what’s coming. However, one of the stars of the film, Boyd Holbrook, has finally given fans a little sneak peek into the making of the fifth Indy flick, and Indiana Jones 5 director James Mangold’s influence on its scale.

Speaking to Men’s Health, the Sandman star could not say enough good things about the project. He even bandied about the term “badass.” Holbrook said of the upcoming sequel:

Information about the film has been hard to come by. Production has been riddled with delays due to script changes, scheduling conflicts, and of course, the imposed changes as a result of COVID. Despite this, Indiana Jones 5 wrapped production earlier this year, and given Boyd Holbrook has seen at least a chunk of the film, hopefully the time of delays is coming to an end.

The film is said to revolve around the space race, and is set in 1960s New York City. Mads Mikkelsen will be playing the film’s main villain, a Nazi soldier recruited by the United States to work towards the NASA initiative to put a man on the moon. Fleabag’s Phoebe Waller-Bridge will also be playing a role that has not been specified. Nothing has been said to how Indiana Jones’s talents will play a role in saving the day, but I’m sure he will find a way, lasso in tow.

In addition, casting choices seemed to be an object of much conversation. After years of rumors that Chris Pratt would be playing the title character, it was announced Harrison Ford would be reprising his role as the famed archaeologist. Ford later said the Indy role would die with him, which is hysterical, and a very “Harrison Ford” response.

Well, I personally can’t wait to see Ford’s razor sharp wit on full display when Indiana Jones’ latest adventure (finally) releases next summer. Holbrook has a lot to live up to, but he is no stranger to starring in iconic franchises. Along with Logan, the actor starred in 2018’s take on The Predator franchise, and currently starring in Netflix’s The Sandman, based on the beloved Neil Gaiman comic book series.

While we all wait patiently for more Indiana Jones 5 news, you can catch Boyd Holbrook in The Sandman, currently streaming on Netflix. Also, if you want to keep an eye on other movies to look out for next year, you can check out CinemaBlend’s 2023 movie release schedule.