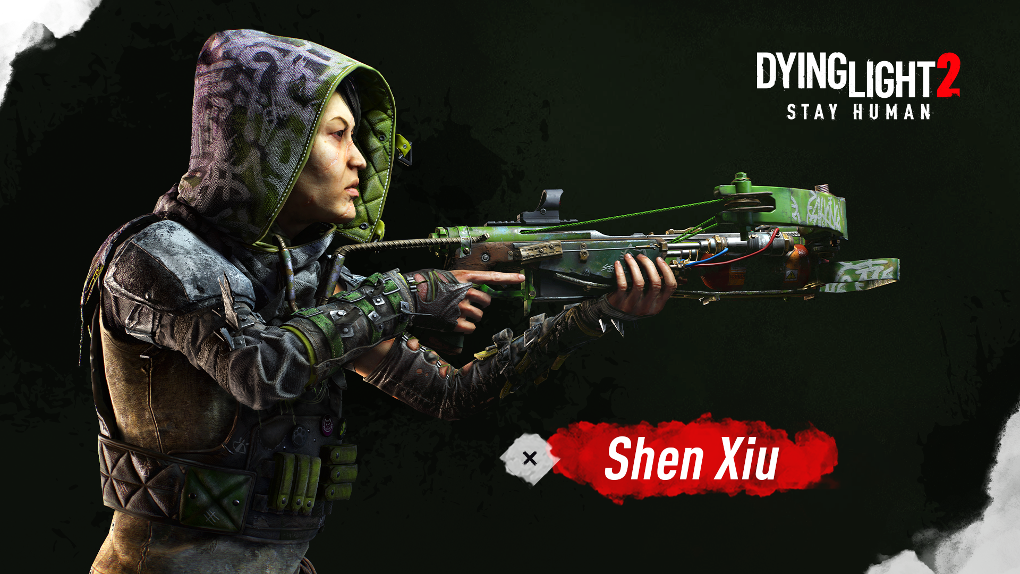 Dying Light 2 Stay Human is already huge, with a ton of content for gamers to get involved in. Very soon though the Techland team behind it will be dropping Patch 1.5 to the masses, rolling out a second seasonal chapter for good measure.

Revealing the first details about the upcoming second Chapter, introducing Shen Xiu as the newest Chapter Agent, Techland have today confirmed that Dying Light 2 Stay Human will be built out in just a couple of weeks time.

The second seasonal Chapter is entitled “A Huntress and a Hag,” and will debut in a couple weeks alongside the upcoming Patch 1.5. Like Chapter 1, as it gave us the chance to run “In the Footsteps of a Nightrunner” this upcoming second Chapter will be an essential part of the post-launch support plan for Dying Light 2 Stay Human. It’s in the latest episode of Techland’s “At The Fish Eye” which examines what these content drops are.

When it arrives, expect to see Shen Xiu pop up as the new Chapter Agent…

Dying Light 2 Stay Human has sold more than five million copies since release back in February 2022. It’s playable right now on Xbox One and Xbox Series X|S (this Xbox Store link will whisk you straight to the relevant page), on PS4, PS5 and PC too. Techland promise to continue building out and supporting Dying Light 2 in the months ahead – much like they did with the original Dying Light, a game that fast turned into one of the greatest zombie titles of all time.