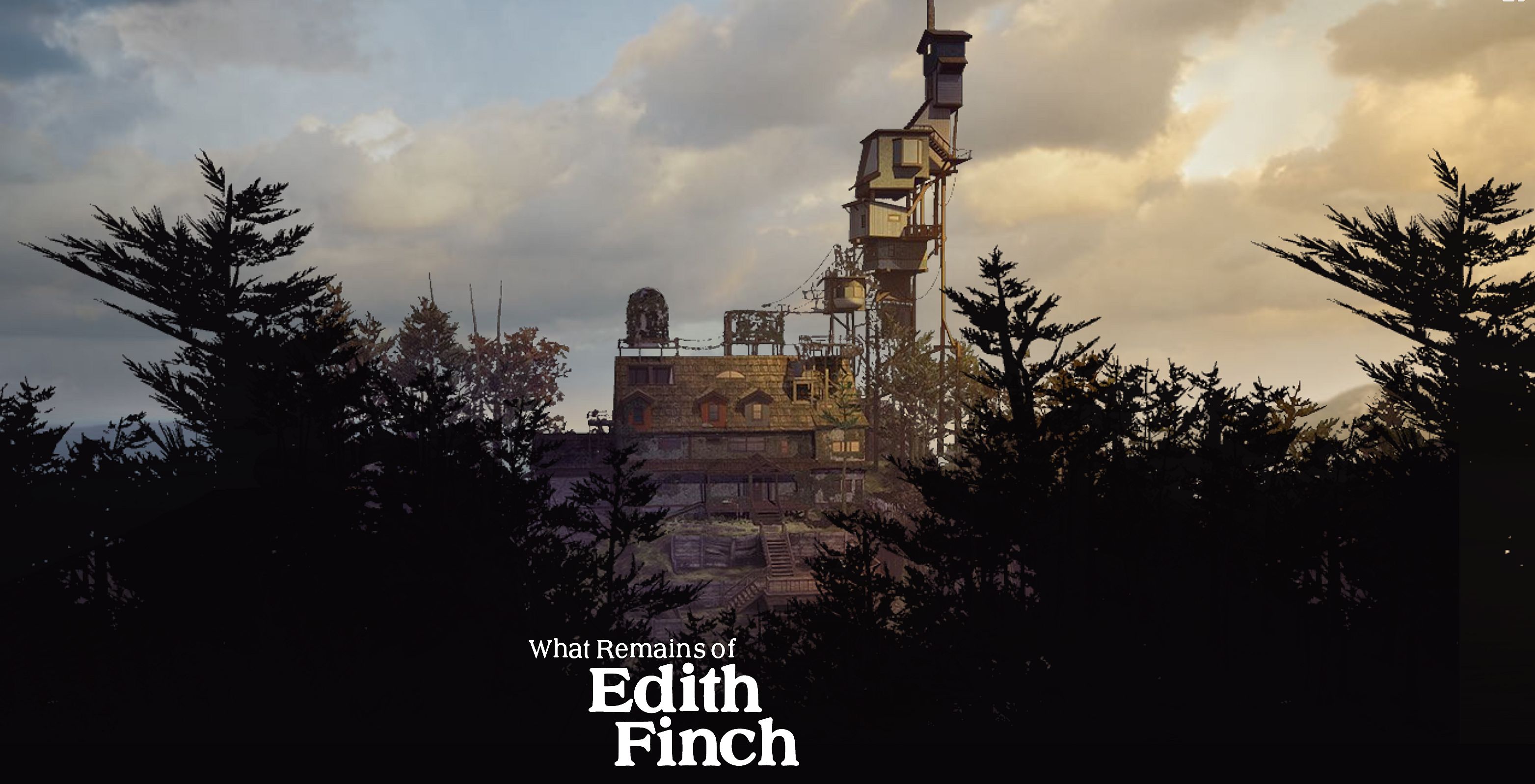 Annapurna Interactive announced yesterday during its games showcase upgraded versions of both Outer Wilds and What Remains of Edith Finch are coming to PS5 and Xbox Series X/S.

Both games will see a 60fps upgrade on the consoles, while Edith Finch will also benefit from 4K on PS5 and Xbox Series X.

The Outer Wilds upgrade will be made available on September 15, and it’s a free download if you already own the game.

For What Remains of Edith Finch owners, the upgrade is now available for free on Xbox Series X/S and on PS5 – unless you own the PlayStation Plus version, as noticed by Eurogamer.

The Giant Sparrow-developed Edith Finch tells the tale of a member of the Finch family, victims of a supposed curse that causes all but one member of each generation to die strangely. In the game, Edith returns to her family’s home to learn about the death of her relatives. She finds out more about each member by visiting their bedrooms which have been sealed off and turned into hallowed spaces.

Outer Wilds is an action-adventure game developed by Mobius Digital and has you exploring a solar system stuck in a time loop, which ends when the sun goes supernova.

Your goal is to find the reason for the time loop by exploring the solar system and discovering the secrets of an extinct race that colonized the solar system thousands and thousands of years ago. Most areas can be explored almost immediately, save for a few protected by puzzles that need to be solved by finding out more about the Nomai and chatting with other space explorers.