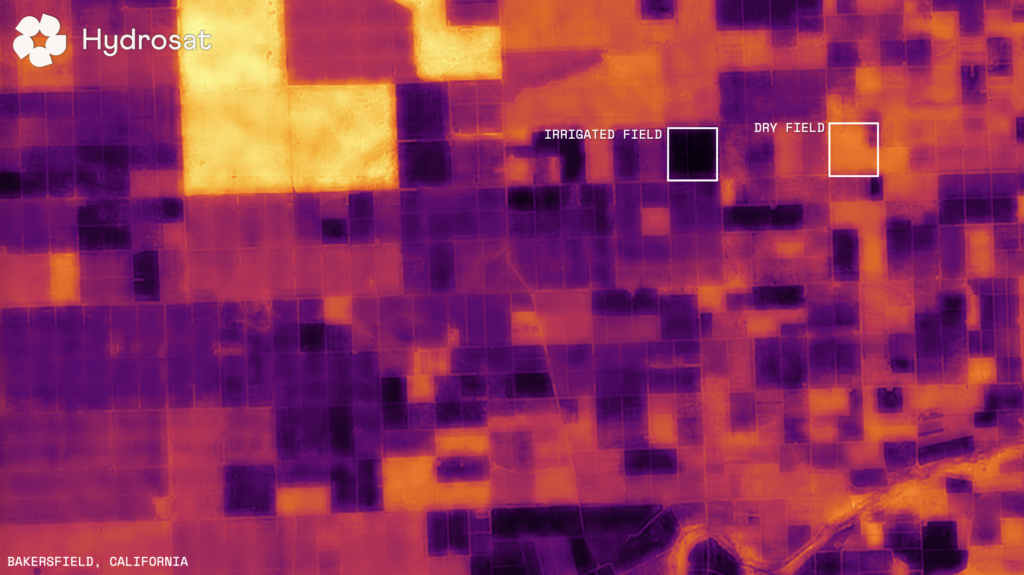 Hydrosat was awarded a National Oceanographic and Atmospheric Administration license at Tier 1, which has the fewest conditions under a streamlined regulatory regime that came into effect in 2020.

Tier 1 systems have capabilities deemed similar to systems that are not licensed by the U.S. Commerce Department, such as the U.S. government’s Landsat-9 satellite or foreign commercial systems.

Tier 2 remote sensing ventures offering data matched only by other U.S. systems, and Tier 3 systems seeking to provide a “completely novel capability,” are subject to stricter regulatory constraints which make it more difficult to sell commercially or internationally.

Hydrosat CEO Pieter Fossel said Tier 1 certification for VanZyl-1, Hydrosat’s first satellite mission which is set to launch on a Loft Orbital condosat via a SpaceX Falcon 9 rideshare mission early next year, gives the startup the highest degree of flexibility in how it can collect and sell data commercially.

The license “gives us the most freedom to operate independently, and signifies that NOAA has determined that what we’re doing as a commercial organization, as an exporter, as a job creator is worthwhile,” Fossel said.

Hydrosat ultimately plans a constellation of about 16 satellites, which Fossel said would enable it to “image every spot on Earth twice per day.”

OroraTech deployed its first satellite, FOREST-1, in January and is focused on monitoring wildfires.

Satellite Vu, which expects its first satellite will be launched in the first quarter of 2023, specializes in tracking heat waste from buildings for climate change applications.

The British startup said July 21 it has ordered a second satellite that is slated to launch in early 2024.