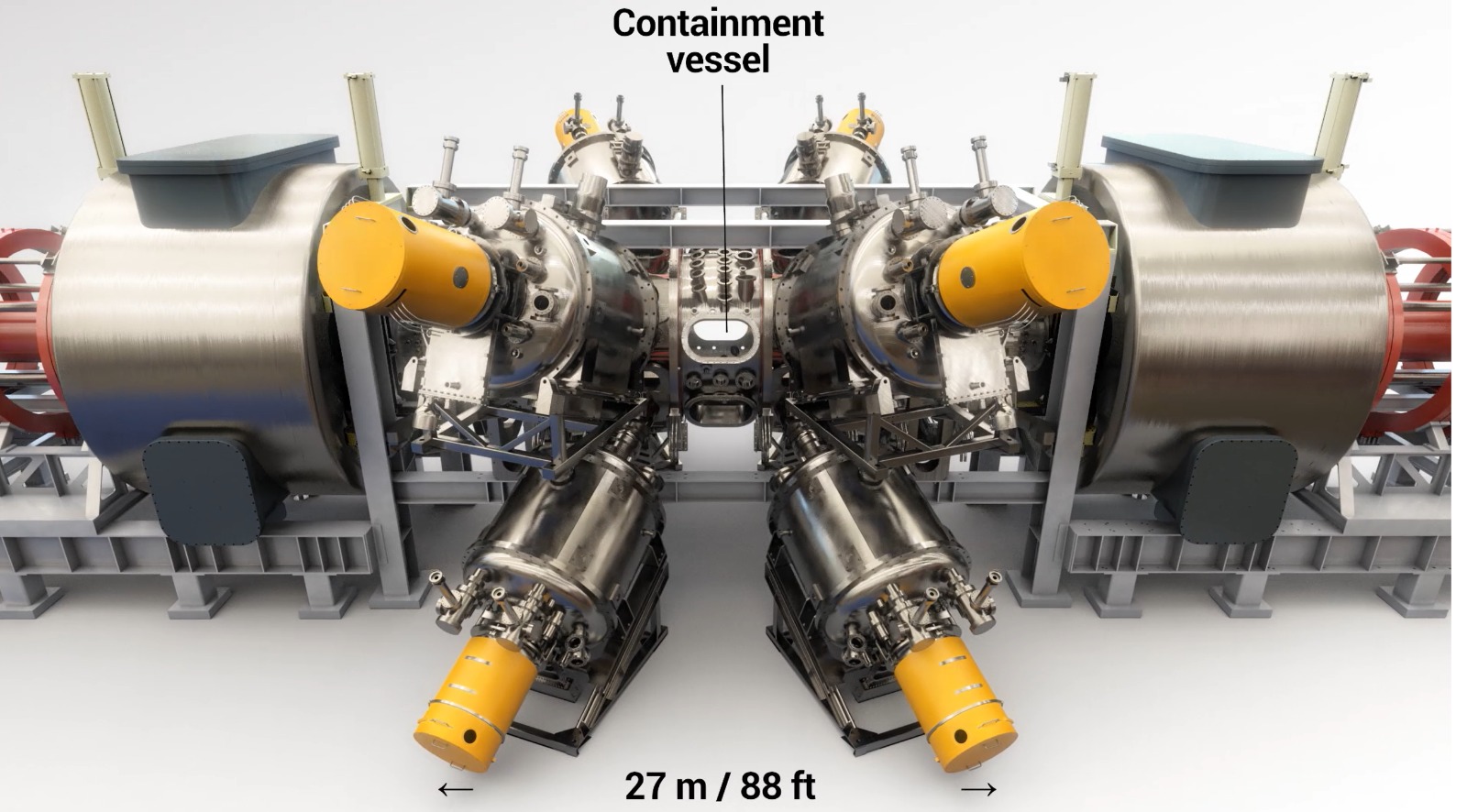 TAE Technologies, a company co-founded in 1998 by Harry Hamlin, co-chair of the Howard Bloom Institute’s Why Save Western Civilization Initiative, has now raised $1.2 billion for its clean nuclear fusion effort in collaboration with Google. TAE has breakthrough approaches that it believes can allow it to deliver clean electricity from nuclear fusion to homes like yours in the 2030s.

Hamlin, who comes from a long line of scientists, is best known as an actor voted the Sexiest Man Alive by People Magazine in 1987. Nominated for three Golden Globes for his role as Michael Kuzak in NBC’s award winning show, “LA LAW” and an Emmy nod for his portrayal as Jim Cutler in AMC’s “MAD MEN”, he co-stars in the upcoming Paramount film “80 FOR BRADY” produced by Tom Brady with Jane Fonda, Sally Field, Rita Moreno, and Lilly Tomlin and Tom Brady.  He also has a co-starring role in Anne Rice’s upcoming “MAYFAIR WITCHES” series, again for AMC.

Hamlin’s grandfather founded the Buffalo, NY, Museum of Science as well as ICOM, The international Council of Museums.  And Hamlin’s father was an Aeronautical Engineer (AKA…rocket scientist) working on the Jupiter and Apollo Programs with Wernher Von Braun.

The Howard Bloom Institute may be found at https://www.howardbloom.institute

Bill Pitman, Wrecking Crew Session Guitarist, Has Died at 102
Severin Bringing Horror Classic ‘The Changeling’ to 4K Ultra HD for Halloween!
Carlton Cuse on Five Days at Memorial, Showing the Devastation On-Screen, and How It Resonates Today
Robot Shows It’s Possible to Swim Through The Emptiness of a Curved Universe
George R.R. Martin Would Like You To Stop Speculating About His Death