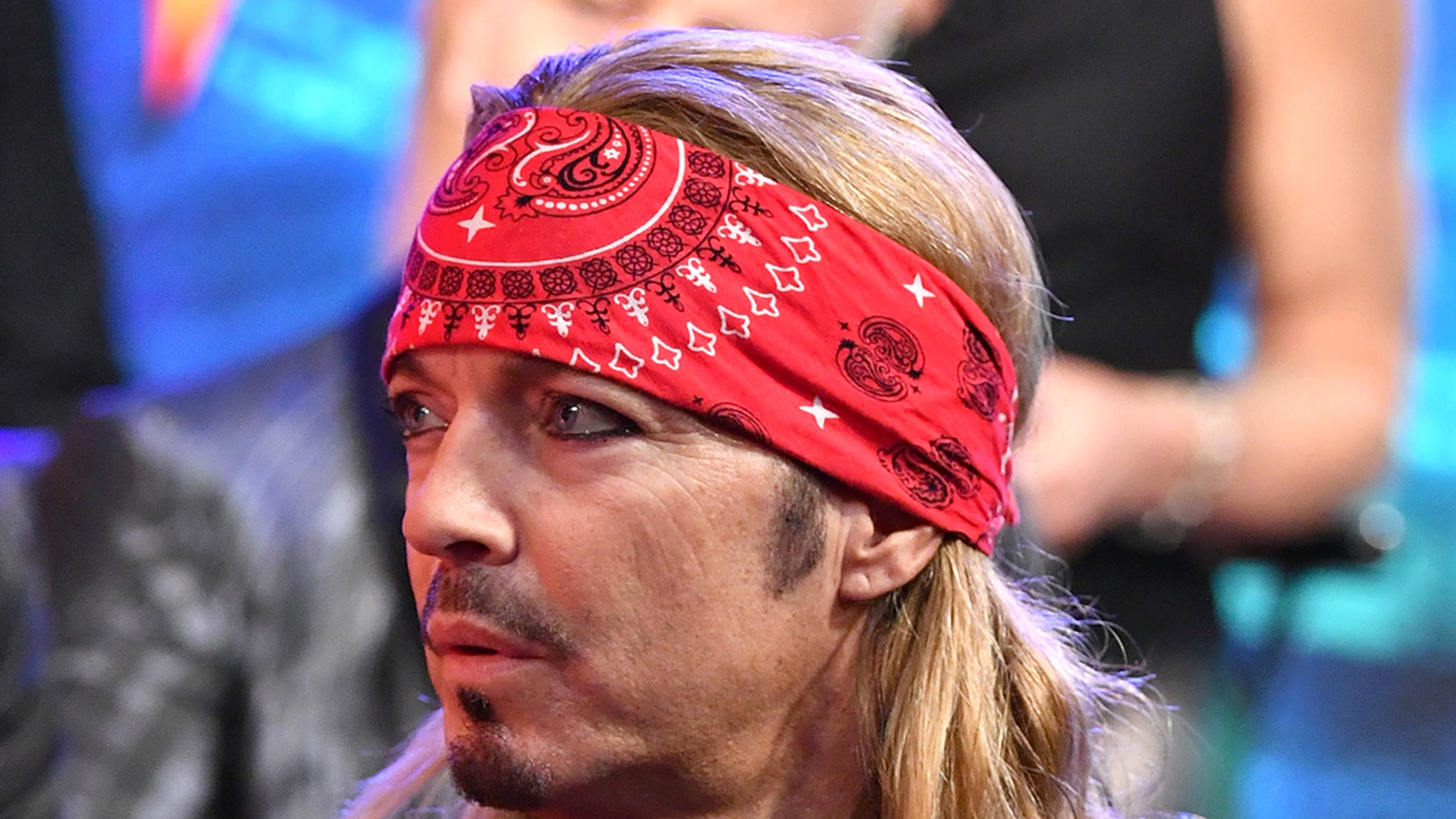 Bret Michaels is currently being treated in a Nashville hospital … a medical emergency that occurred just before he was set to get on stage with Poison. 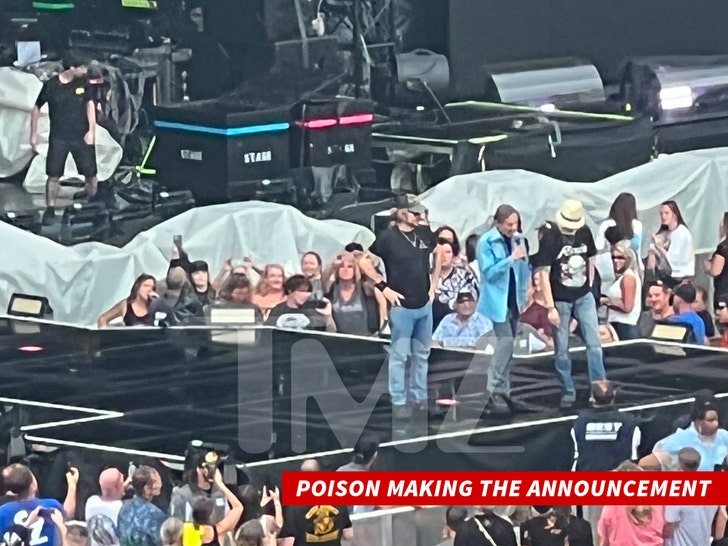 The band is part of a massive stadium tour with Def Leppard, Motley Crue and Joan Jett. Audience members claim members from Poison got on stage Thursday night and let the crowd know Bret had to go to the hospital for a bad reaction to medication.

As a result, the other band members announced they wouldn’t be able to perform their set. 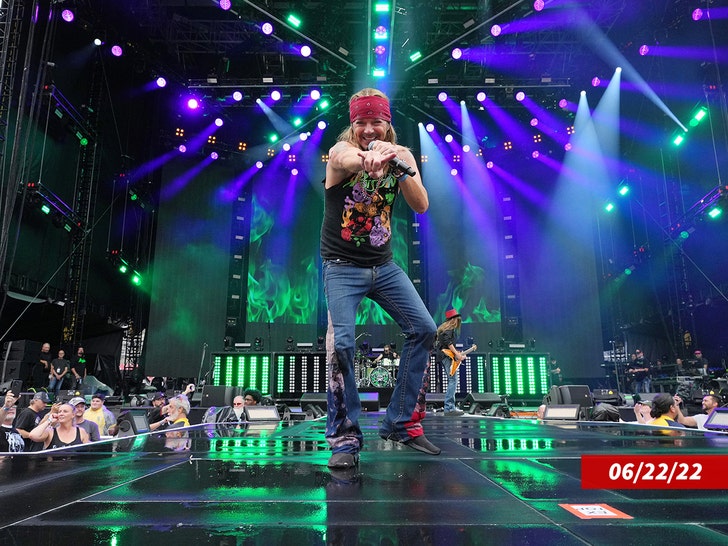 Obviously, some fans were upset, going to Twitter to express their disappointment. One fan wrote, “Came all the way from KC to watch poison. Bret Michaels was admitted to hospital. No poison in Nashville.”

Unclear how long Michaels will be sidelined, the tour continues with a date Saturday in Florida and Sunday in Mississippi.