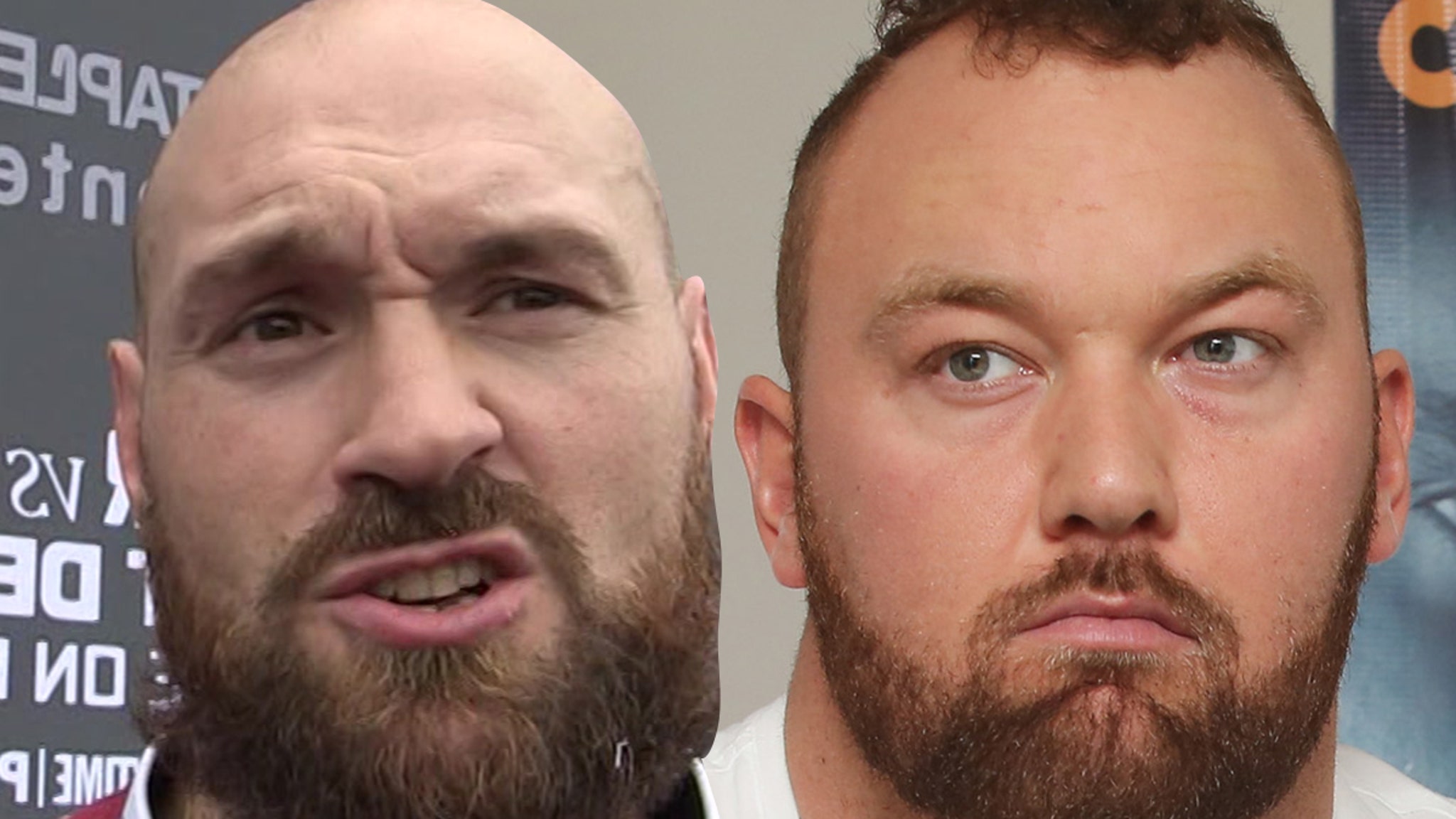 It appears we could very well see that … ’cause after Tyson Fury threw a verbal jab at “Game of Thrones” star Hafthor Bjornsson on Wednesday — the actor-turned-boxer accepted a fight!!!

Fury’s barb was pretty clever … on his Instagram page, he wrote, “I wonder if Thor Bjornsson could take a crashing right hand to that big jaw,” adding, “Who would have Thor’s hammer? Would this mountain be too big to climb?” 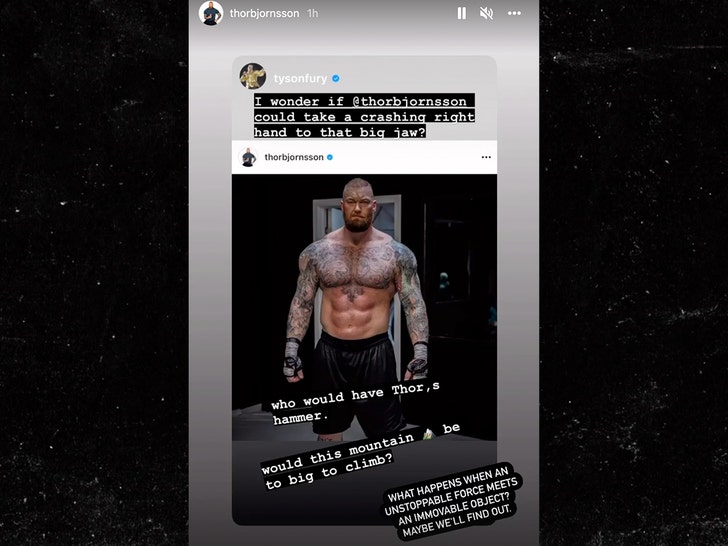 It didn’t take long for Thor — a former World’s Strongest Man — to see the quips … and in a shirtless video, he fired back at Fury — accepting a fight if the 33-year-old heavyweight champ was offering one. 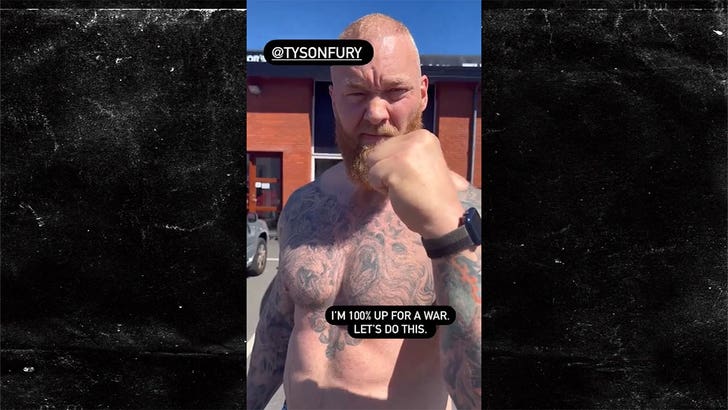 Now, don’t get it twisted … even though Bjornsson is an actor and a former strongman, he’s no stranger to the boxing ring.

Since 2021, Bjornsson has boxed in 4 professional fights — winning two bouts while the others ended up in a draw.

So, could it actually go down? We’re all awaiting Fury’s clap back …

US: Pokemon Happy Meal toys are back at McDonalds
THQ Nordic Reveals ‘Alone in the Dark’ Remake! [Trailer]
Roswell, New Mexico Season 4 Episode 10 Review: Down In A Hole
Spotify prompts some users to record reaction podcasts to playlists
Severin Bringing Horror Classic ‘The Changeling’ to 4K Ultra HD for Halloween!