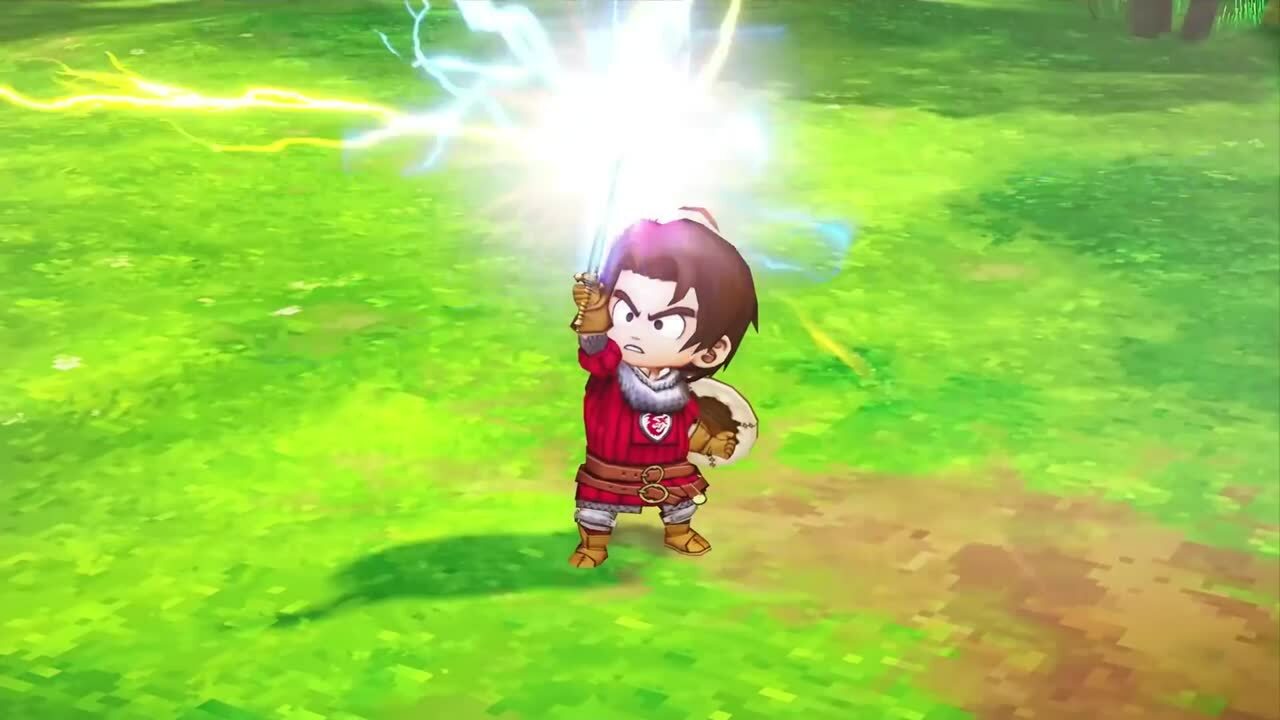 Initially scheduled for a February 2022 launch, this new version of the MMORPG that you’ll be able to play offline will be released in Japan on 15th September.

While we’re excited for a new version of this game to finally get a confirmed date, we’re still a little bit sad we don’t have a Western release date yet — especially given the series’ rise in popularity over the past few years

The offline version of the 10th mainline Dragon Quest game will be getting some exclusive content that’s set in the past and you’ll get to meet new characters there too.

Maybe one day we’ll see this on the other side of the world or in English, but for now, we’ll just have to watch jealously as our friends over in Japan get to dig in. Let us know if you want this to come to the West in the comments!