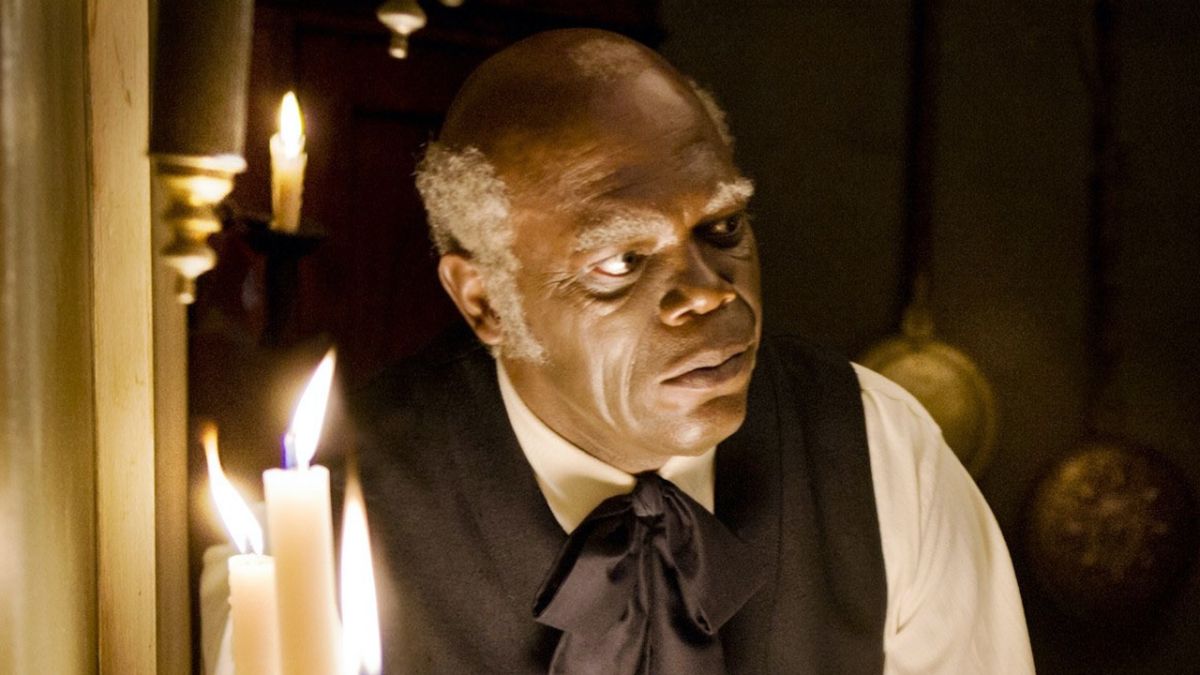 For decades, Samuel L. Jackson fans have been championing him to win an Oscar for his amazing work. Of course, Jackson finally received his well-deserved Honorary Oscar before this year’s ceremony, but many fans have argued that he should’ve won for his role as the foul-mouthed Jules Winnfield in Quentin Tarantino’s 1994 masterpiece Pulp Fiction. In the Oscar winner’s opinion, there’s another Tarantino film he should’ve been nominated for – 2012’s Django Unchained. A decade after that movie’s release, Jackson was honest about that Oscar snub for the Western film.

For moviegoers, the MCU star’s turn as the self-hating Stephen Warren was one of the highlights of the controversial film. Some viewers thought Jackson would receive only his second Oscar nomination in his storied career. Unfortunately, things didn’t pan out. The Paws of Fury actor mentioned to The Los Angeles Times that his work with the Once Upon a Time in Hollywood director gave him plenty of opportunities to score multiple Oscar nominations or wins. With Django Unchained’s Stephen, Jackson felt like his best shot for a disturbing reason:

Looking at the Academy Awards’ history, the Hollywood star wasn’t wrong. Denzel Washington and Forest Whittaker didn’t win their well-deserved Oscars until they played downright despicable characters in Training Day and The Last King of Scotland, respectively. Some Oscar wins from Black actors and actresses haven’t been the most positive representation of Black culture, but in recent years, the tide has changed as performers are being nominated and winning for more well-rounded roles.

Chasing an Oscar was never Samuel L. Jackson’s focus, as he just wanted to make movies for viewers to “get out of themselves.” Of course, the infamous “Popular Film” Oscar was mentioned, and he felt the award should’ve been implemented as a way to acknowledge popularity and artistry could share the same space. But the awards ceremony was already a popularity contest, according to Jackson. He revisited losing the Best Supporting Actor Oscar to Hollywood legend Martin Landau led to that rude awakening.

Many film buffs and Oscar watchers have acknowledged that most Oscar wins are a culmination of a body of work rather than a single performance. Landau was four decades into his career when he won for playing the outlandish Bela Lugosi in the biopic Ed Wood. The same thing happened when Al Pacino won for Scent of a Woman over Washington’s acclaimed performance in Malcolm X.

Of course, now, Samuel L. Jackson has an Oscar to put on his mantle. Not that having one hasn’t hurt his career either as seen in the plethora of Marvel and non-Marvel projects the iconic actor has coming out over the next few years. In the meantime, viewers can hear him in Paws of Fury: The Legend of Hank when it arrives in theaters on July 15.