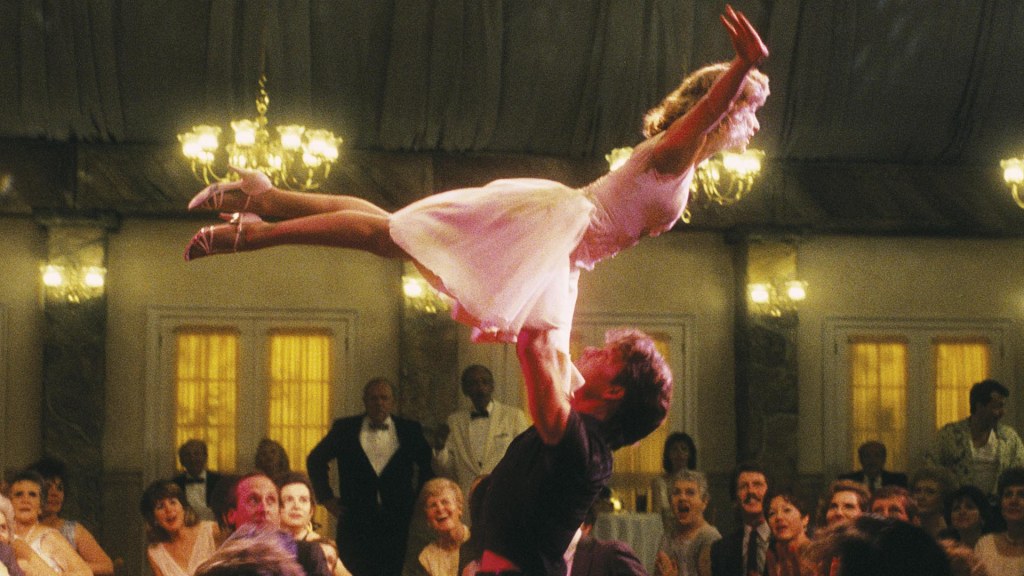 Deadline first reported about the project, which Jonathan Levine is directing off a screenplay by Elizabeth Chomko, Jonathan Levine, Mikki Daughtry, Tobias Iaconis. In part 2, Baby (Grey) takes us back to Kellerman’s Resort for a story of summer, young romance, and dancing. That weekend is the pre-Valentine’s Day weekend and right now Universal has an untitled animation film on the calendar.

In addition, Lionsgate’s feature take of Judy Blume’s 1970 novel Are You There God? It’s Me, Margaret will now open April 28, 2023 instead of Sept. 16 this year. Universal recently moved DreamWorks’ Distant off that date to Jan. 27, 2023. While I hear Lionsgate likes the new pre-summer date for the Judy Blume movie, I’m wondering now if New Line’s feature take of Stephen King’s Salem’s Lot in the previous Sept. 9-11 slot is going to overpower. Lionsgate was happy with how the footage played at CinemaCon and clearly want to give the Kelly Fremon Craig directed movie a good launchpad and right now there aren’t any wide entries on April 28 next year.

In the pic, 11-year-old Margaret (Abby Ryder Fortson) is uprooted from her life in New York City for the suburbs of New Jersey, going through the messy and tumultuous throes of puberty with new friends in a new school. She relies on her mother, Barbara (Rachel McAdams), who is also struggling to adjust to life outside the big city, and her adoring grandmother, Sylvia (Kathy Bates), who isn’t happy they moved away and likes to remind them every chance she gets. The film also stars Benny Safdie (Licorice Pizza, Good Time). James L. Brooks and his Gracie Films produces.

Lionsgate also dated Jesus Revolution for Feb. 24, 2023. On that date, Universal has Cocaine Bear slotted. Inspired by a true movement, the Jon Erwin-Brent McCorkle directed feature tells the story of a young Greg Laurie (Joel Courtney) being raised by his struggling mother, Charlene (Kimberly Williams-Paisley) in the 1970s. Laurie and a sea of young people descend on sunny Southern California to redefine truth through all means of liberation. Inadvertently, Laurie meets Lonnie Frisbee (Jonathan Roumie), a charismatic hippie-street-preacher, and Pastor Chuck Smith (Kelsey Grammer), who have thrown open the doors of Smith’s languishing church to a stream of wandering youth.