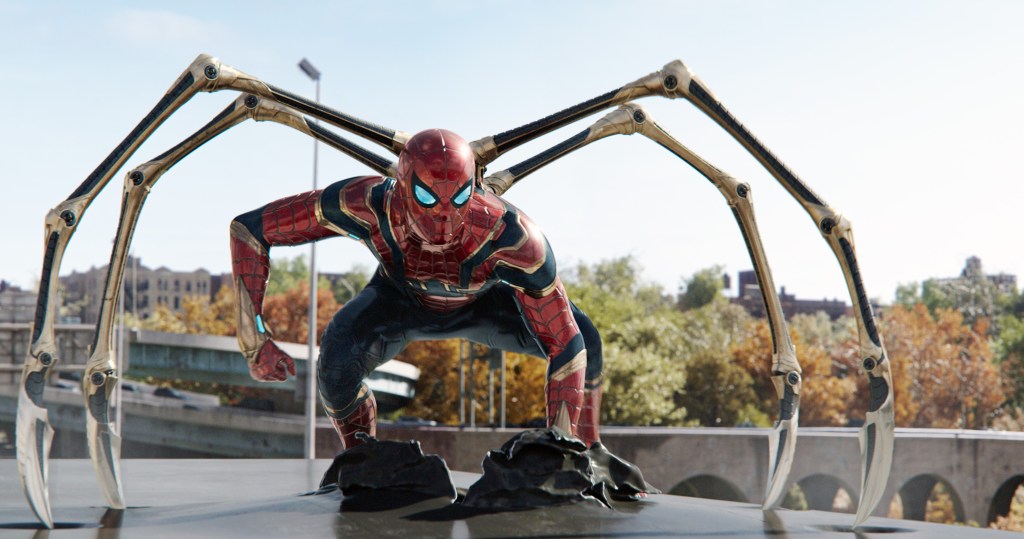 Tickets will go on sale Tuesday August 9 with screenings starting Friday, September 2 (including on PLFs.)

You wanted more Spidey and you got it! 🕷🕷🕷 #SpiderManNoWayHome: The More Fun Stuff Version swings into movie theaters in the US and Canada September 2! More countries to be announced soon! pic.twitter.com/4Ux3AwdpfO

Domestically, Spider-Man: No Way Home is the third-highest-grossing movie of all time. The film is the sixth-highest-grossing title worldwide, with a running total of over $1.8 billion. Maybe the re-release will push it over $2 billion. Even more remarkable: It will have gotten there without a release in China.