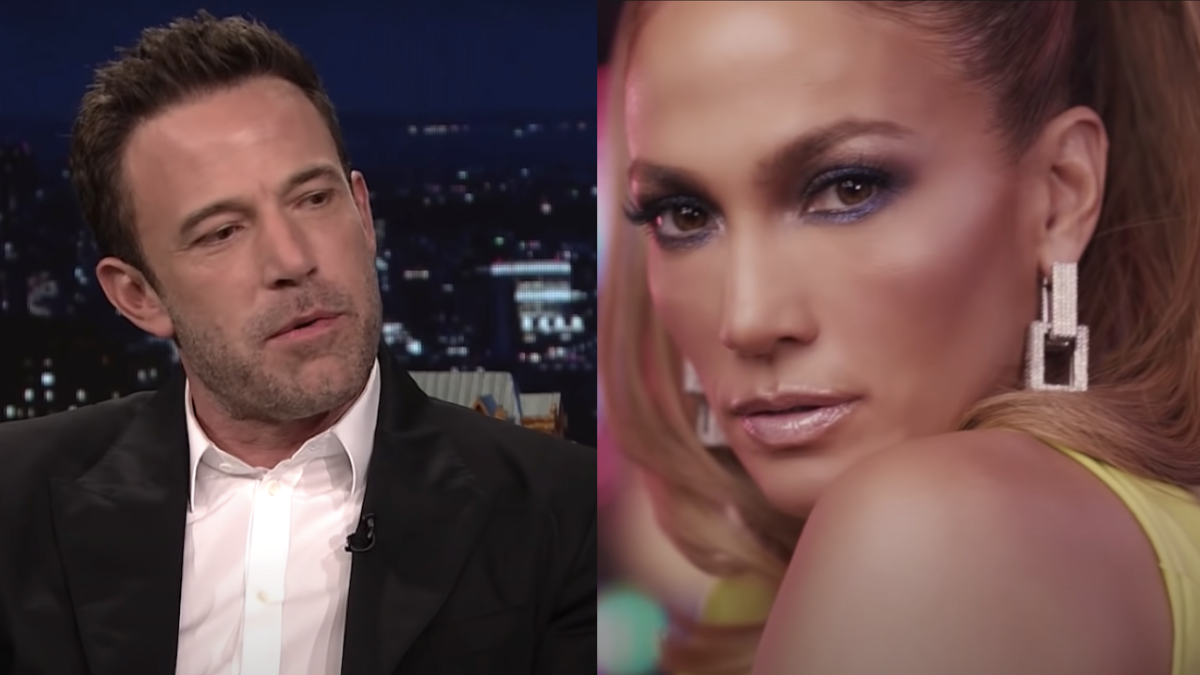 The second age of Bennifer has been with us for some time now, and fans are still relishing it. Since getting back together, Jennifer Lopez and Ben Affleck have once again become one of Hollywood’s hottest couples. So many were downright ecstatic when Lopez confirmed their engagement by showing off her ring. Amid the renewed relationship, JLO has shared some sweet posts on social media and, to celebrate Mother’s Day this year, the entertainer dropped a cute throwback video of her and Affleck.

One thing hardcore fans of Jennifer Lopez and Ben Affleck probably know is that both stars love their mothers. They’ve shown love to their respective mamas in sweet and memorable ways over the years. With that in mind, it was only fitting that Lopez mark Mother’s Day 2022 by sharing a classic video on Instagram of her and Affleck wishing their moms well during a basketball game. You can check out the vintage clip down below:

Bennifer took in many sporting events during the 2000s, so should definitely bring back memories for anyone who loved the couple back then. The clip further shows just why the two were one of the cutest couples in the entertainment industry at the time. But on the surface, the televised shoutouts were also just a nice way for them to pay tribute to their mothers.

Jennifer Lopez’s mother, Guadalupe Rodríguez, is also loved by her daughter’s passionate fanbase. And JLO never hesitates to talk up her mom on social media or in interviews. Rodríguez has provided guidance within her daughter’s professional and personal lives, with the latter encompassing her romances as well. Guadalupe reportedly has a soft spot for Ben Affleck and, per reports, she was “thrilled” when he got back together with her daughter.

The former Batman actor showed love to his mother on one of the biggest stages possible, when he thanked her when winning an Oscar for his writing work on Good Will Hunting (which made him Hollywood’s “guy from Boston”). He and his mom are so close, in fact, that she apparently accompanied him and JLO on a date last year. If that’s not a tight bond, then I don’t know what is.

In some ways, it’s still hard to believe that Bennifer has reunited and is once again preparing to walk down the aisle. While the media coverage of their relationship is said to have been “brutal” way back when, things seem to be going somewhat more smoothly this time around. Not only are they blissfully engaged, but the two have also purchased a house as of late – one with a staggering number of bathrooms.

The two definitely seem to be making the necessary preparations for their future, and this throwback post is just another indicator that their moms will continue to be integral pieces of their lives. Here’s to them and all of the other mothers out there doing their thing!

If you’re looking for a way to chill out after a day of Mother’s Day activities, seek out some of Jennifer Lopez’s best romantic comedies.