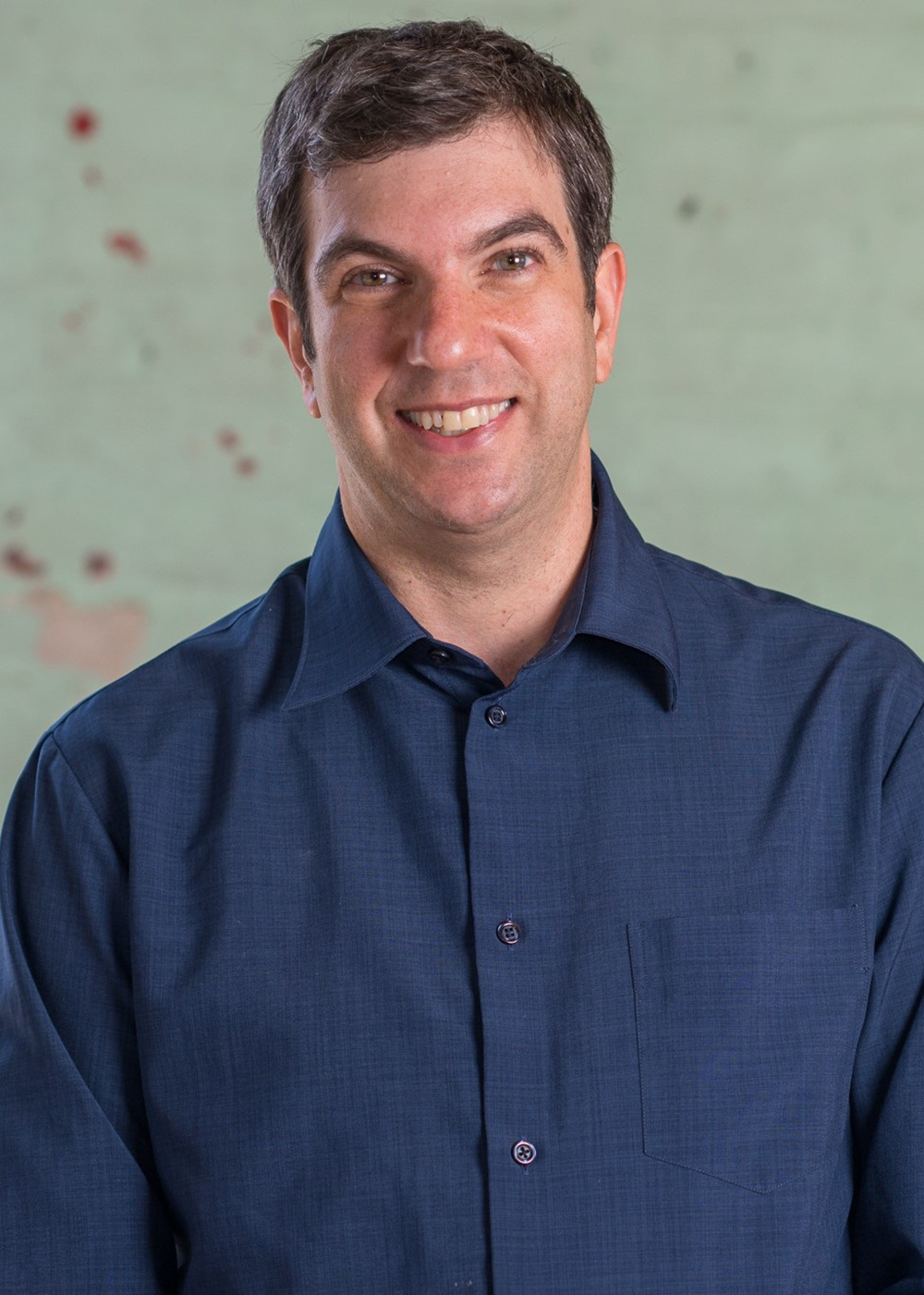 I was only six months late turning in The Puzzler to my publisher. I say “only” because, honestly, I’m shocked I finished writing this book at all.

This is for two reasons. First, like most writers, I hate writing. By which I mean, the actual act of writing: sitting in a room alone, hunched over the keyboard, struggling through sentence after sentence with no feedback for weeks or months. I much prefer, as Dorothy Parker quipped, having written.

Second, I love the subject matter of my book. This may not seem like a problem at first glance, but it turned out to be a huge challenge. The trouble was that I loved the topic too much.

I’ve been a puzzle nerd since childhood, when I’d spend my days poring over Games magazine and drawing huge pencil mazes that filled up my living room. When I decided to write a book on the history, joy and science of puzzles, it meant my research would consist of, in part, doing puzzles all day—crosswords, Sudoku, jigsaws, mazes, logic puzzles. I’d start my morning of “work” by doing a crossword puzzle. But after finishing one from the Wall Street Journal, I’d tell myself, “Well, I should probably do the crossword from New York Magazine too. It’s research, after all!” After I finished that, I’d say, “Maybe I should also do the crossword from The Week.” This went on for hours every day.

Was this useful research that would yield insightful passages in my book? No. But I’m a puzzle addict, and I’m good at self-delusion. So I’d continue my “research.”

The thing is, I’ve always preferred researching my books to writing them. As a nonfiction writer whose mission is to immerse myself in my topics, I like nothing better than diving deep into a subject. I wrote about religion in a book called The Year of Living Biblically, which is exactly what it sounds like. I spent a year following all the rules of the Bible as literally as possible, from obeying the Ten Commandments to growing a huge Moses-like beard. The research was a joy; I relished learning about every obscure part of the Bible.

But this book on puzzles was on another level. The research for this one was just too alluring, like brain candy. I embarked on this puzzle book after spending several months working on another book, about the post-truth era, and finding it slow going. So my agent, who knows I’m a puzzle-head, suggested I write about my passion, and my editor at Crown kindly let me switch topics.

Immediately, I was joyfully overwhelmed. I went down hundreds of rabbit holes. I even went down a rabbit hole about the phrase “rabbit holes,” which is from Lewis Carroll’s Alice’s Adventures in Wonderland, a book that contains dozens of puzzles. For my chapter on secret codes, I spent three days trying to decipher the encoded teenage diary of legendary psychologist Abraham Maslow. That ended up resulting in about five words in the final book.

Then I started researching a chapter on Sudoku and other Japanese grid-based puzzles. The problem is, there are many, many variations on Sudoku—hundreds of them, with names like “Moon or Sun” or “Two Not Touch.” I convinced myself I should try them all out for the sake of comprehensiveness. That took days out of my schedule. It was as if I were a food writer doing an article about spaghetti and had convinced myself I had to try every form of pasta ever created, from tagliatelle to pappardelle.

But I couldn’t help myself. I love the feeling of doing puzzles. I love the aha! moment, that rush of dopamine, when you solve it. I love that feeling of certainty in this increasingly uncertain world: There is a right answer, and I’m going to find it!

I knew I had to eventually distill all this research into a written text, but I dreaded it. I find the writing part lonely, depressing even. As James Joyce said, “Writing in English is the most ingenious torture ever devised for sins committed in previous lives.”

Partly, the pain is due to the lack of feedback. After having written, I love to give talks at bookstores, where I can see the audience’s faces. I can see if they’re laughing or if their eyes sparkle—or if they’re busy looking at their phones. I love the immediacy of it. During the initial writing phase, though, months often go by before I get any response.

So how’d I finally buckle down and write the darn thing? I give credit to puzzles.

A few months into writing The Puzzler, I had a conceptual breakthrough: What if I reframed the act of writing? Instead of seeing it as a chore to finish, what if I saw the act of writing itself as a puzzle? When I had to arrange the chapters, I decided to see them as pieces of a jigsaw puzzle, and this was empowering. It was, if not fun, at least not torture.

As I solved each writing problem, I focused on the aha! moment and learned to relish it. Consider my chapter on secret codes, for example. Much of it is devoted to a sculpture on the grounds of the CIA’s headquarters, part of what is considered one of the hardest unsolved puzzles in the world. (The sculpture itself contains a secret code that not even the CIA has cracked.) “Well,” I thought, “what if I wrote this chapter as if it were a spy thriller?” Puzzle solved. I got my dopamine hit.

And it turns out, reframing problems as puzzles became one of the big themes of The Puzzler. I’m an advocate of what I call the Puzzle Mindset. Instead of seeing the world as a series of hard-to-win battles, I try to view it as a puzzle—to see the world through the eyes of an engineer, not a warrior. Even using the word puzzle can help. When I hear about the climate crisis, I want to curl up in a fetal position. But if I think about the climate puzzle, I feel motivated to find solutions.

Without the Puzzle Mindset, this book would still only be about 10% written—if that.