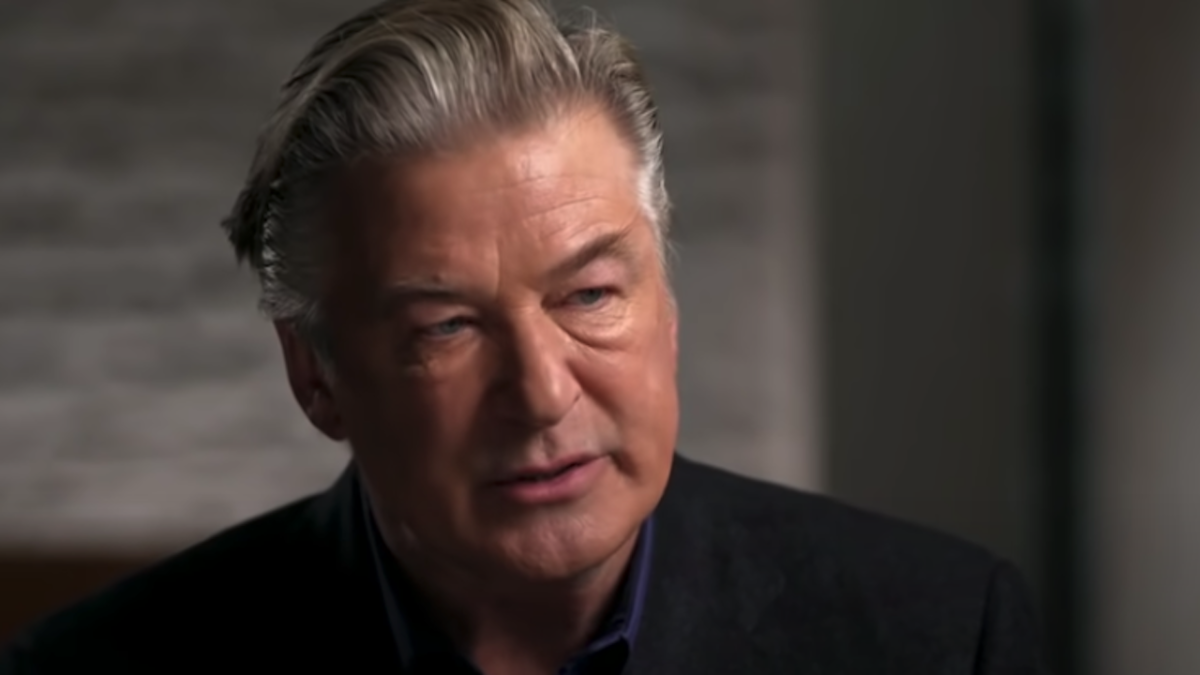 Over the past few years, there’s been a ton of conversation about safety of film sets, especially following some tragic accidents. Nowhere is that more obvious than with the movie Rust, where cinematographer Halyna Hutchins was killed when a prop gun was discharged with a live round. Now some footage from Alec Baldwin in Rust has made its way online as the investigation releases evidence to the public.

Since Halyna Hutchins passed away back in October of 2021, the public has been eagerly following the investigation into her death from the set of Rust. Alec Baldwin has broken his silence about the accident, and now the public will be able to see what it was like at the movie’s set before and after the incident. Because as People has reported, the Santa Fe County Sheriff’s Office has released photos, body cam video, and even footage from the infamous movie. This includes a clip of Baldwin pointing a gun at the camera, which you can see below. It’s important to note that this is from before the accident and doesn’t feature any upsetting imagery. Check it out below, via the Twitter of CBS Reporter J.D. Miles.

The Santa Fe County Sheriff’s Office has released evidence related to the deadly shooting on “Rust” movie set in New Mexico last year. Included is this clip of the scene where the film’s cinematographer was killed by a gun in Alec Baldwin’s hands pic.twitter.com/enNq4sJLo7April 25, 2022

While not footage of the tragedy on the set of Rust, this video of Alec Baldwin with the weapon in hand is sure to turn a few heads. The clips have quickly been going viral on social media, with some folks examining the exact way that the 30 Rock actor was handling the weapon. Much like the investigators, fans will be dissecting the footage for any clues as to how a live round made its way into the prop gun, and how it was discharged.

As previously mentioned, footage from Rust’s actual production aren’t the only videos that are being released to the public by the Santa Fe County Sheriff’s Office. It also includes cameras from the first responders and officers who responded to the call about the tragic shooting. Sheriff Adan Mendoza issued a statement on the matter, which reads:

But not all of the information gathered by the Rust investigation have been made available to the public, just the video footage. The additional information reportedly includes firearm and ballistic forensics, as well as DNA and fingerprint analysis.

Following the death of Halyna Hutchins, blame was placed on various members of the Rust cast/crew. Aside from Alec Baldwin, some looked to the movie’s armorer Hannah Gutierrez Reed, who has maintained her innocence and promptly sued the ammunition supplier.

The situation revolving around the Rust investigation is ongoing, and sure to garner more attention moving forward. Be sure to check out the 2022 movie release dates to plan your next movie experience.