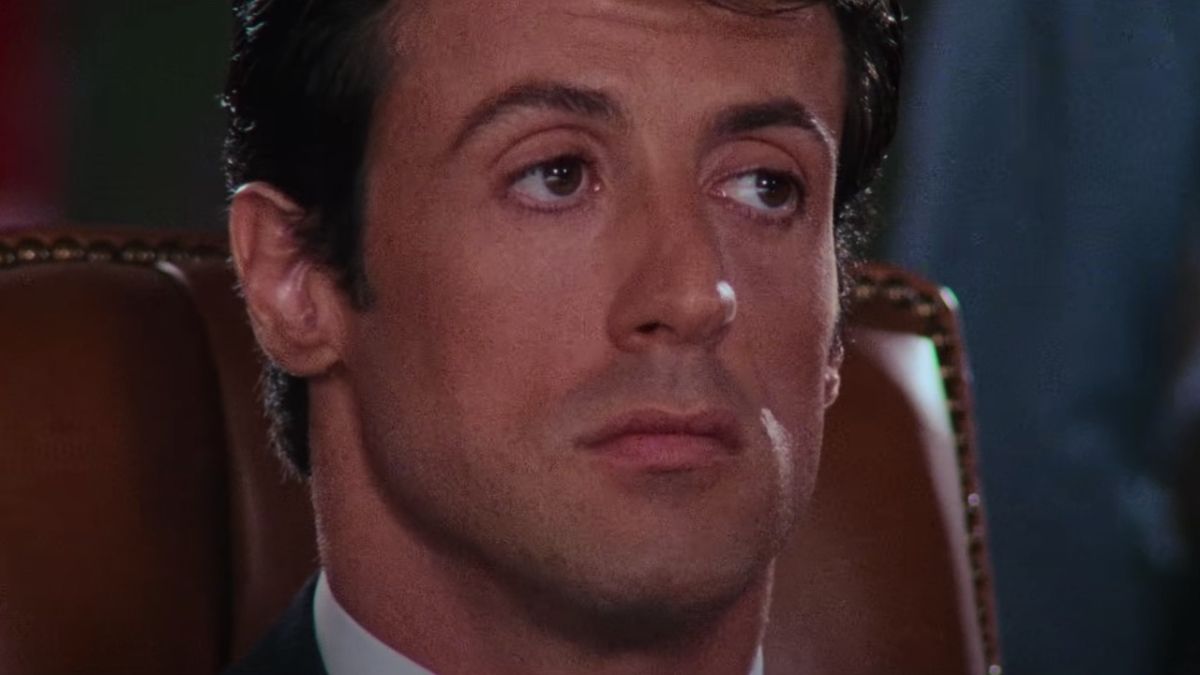 Ahead of Creed III’s arrival, moviegoers will soon have the opportunity to witness a different take on one of the Rocky franchise’s most popular entries. Sylvester Stallone’s new cut of Rocky IV, a.k.a. Rocky IV: Rocky vs. Drago, will debut with a one-night theatrical screening on November 11, and it’ll be available on on-demand the day after. With tickets for said screening now on sale, word’s come in that Rocky IV’s director’s cut is already making an impressive amount of money.

Keeping in mind, once again, that Rocky IV: Rocky vs. Drago will only play on the big screen for one night from Fathom Events, Deadline reports that the movie’s pre-sales have already broken a pandemic record for the company, coming in at 120% ahead of the “next closest title at the same point in time.” The best opening for a Fathom Event remains BTS World Tour Love Yourself in Seoul back in 2019, with it debuting to $2.86 million at 997 locations and ending with a $3.5 million haul. Whether Rocky IV: Rocky vs. Drago  will come close to that remains to be seen, but clearly there’s a lot of interest in catching the director’s cut in a theatrical setting.

Released on November 27, 1985, the original version of Rocky IV pulled in over $300 million worldwide, and along with being the highest-grossing sports movie for 24 years (until it was overtaken by 2009’s The Blind Side), it still ranks as the highest-grossing Rocky-related movie. Critically speaking, Rocky IV earned more mixed reception compared to its predecessors, but it’s certainly not without a passionate fanbase. 36 years later, Sylvester Stallone is delivering a new cut of Rocky IV that will be packed with 40 minutes of never-before-seen footage. The theatrical screening will also include a behind-the-scenes look at the making of Rocky IV: Rocky vs. Drago, and select Fathom locations will have a live Q&A with Stallone.

Along with his acting and directorial duties, Sylvester Stallone also wrote Rocky IV, just like he did with all the original Rocky movies (although with Rocky and Rocky V, John G. Avildsen also worked on the script). Stallone announced that a director’s cut of Rocky IV was forthcoming in August 2020, and originally the plan was to deliver it the following November to celebrate the movie’s 35th anniversary. Obviously that didn’t come to pass, but by April 2021, Stallone announced that his new cut of Rocky IV was complete.

It will be interesting to see how Rocky IV: Rocky vs. Drago compares to its predecessor, namely how much of that added footage improves the overall quality of the story. One important element of the original Rocky IV that won’t be in the director’s cut is the robot that Rocky gives to Burt Young’s Paulie. Robert Doornick, the founder of International Robotics and creator/voice of Paulie’s robot, told Empire that this was done to save money on royalty fees sent to him.

We’re only a few weeks away from Rocky IV: Rocky vs. Drago, but for those of you invested in Adonis Creed’s journey, Creed III (which Michael B. Jordan is also directing) will come out on November 23, 2022. Rocky Balboa will not appear in the threequel, but Sylvester Stallone has talked about making another Rocky-centric movie that would see the retired boxer training an illegal immigrant. That said, it’s unclear whether that project is still in the cards or has been set aside.