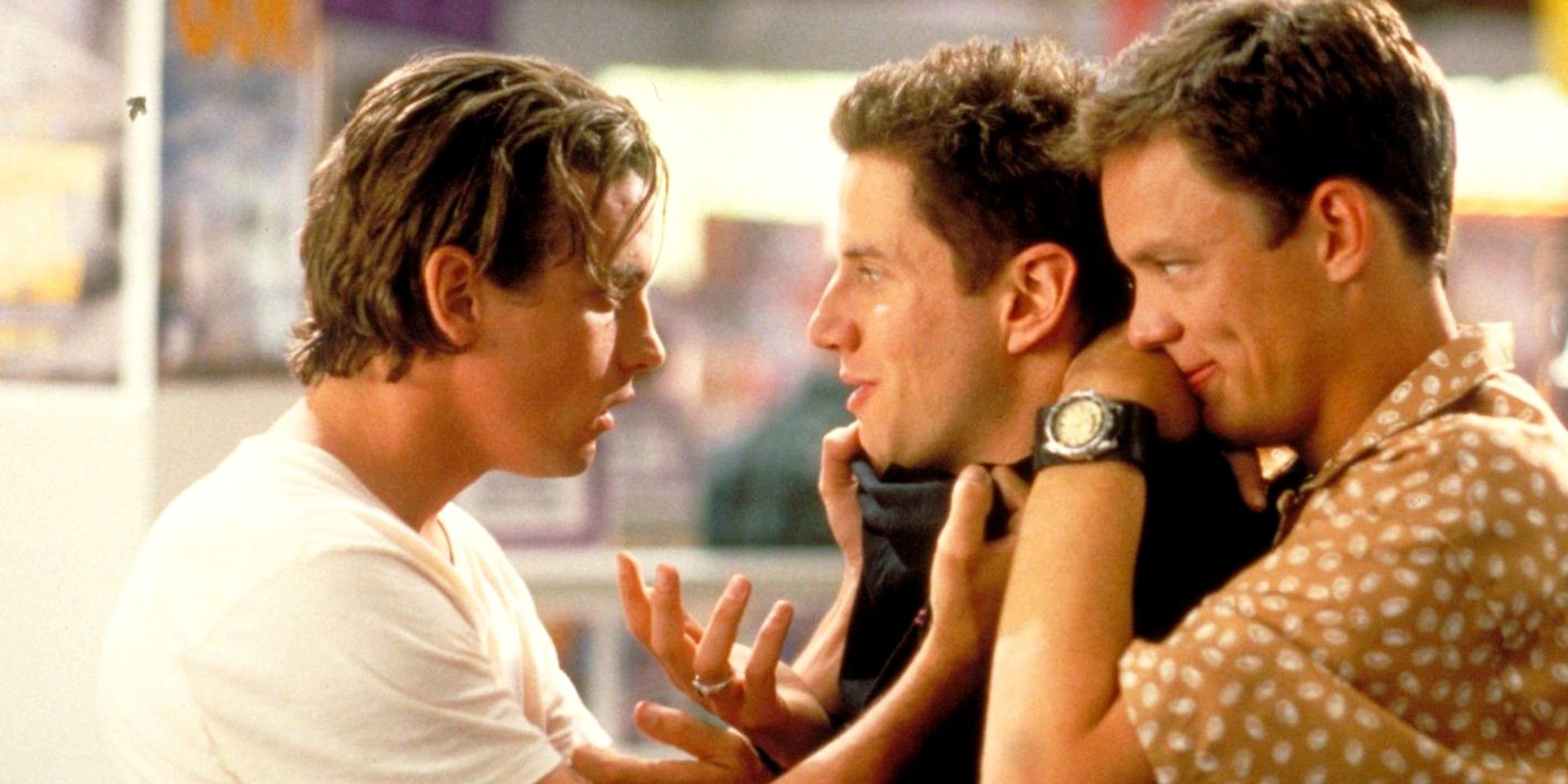 The original Scream almost had Randy killed off, only to return through the use of horror movie rules. When the teen slasher arrived in 1996, it was hardly a highly anticipated release. By that point, director Wes Craven was a well-known horror movie filmmaker. Still, aside from directing the first film in the A Nightmare on Elm Street series in 1984, few of his films leading up to Scream had been noteworthy to audiences beyond horror diehards.

However, the release of Scream was a big hit for Craven, single-handedly rejuvenating the genre and paving the way for becoming the Scream franchise. A large part of this success can be attributed to Scream’s willingness not to take itself too seriously. Instead of trying to market itself as a terrifying horror movie experience, Scream used persistent references to horror movies to guide its narrative and cast of characters. Randy Meeks (Jamie Kennedy) was at the forefront of this concept, a movie-obsessed horror fan who was always ready to lecture anyone within earshot about the particular formula known as horror movie rules. Unfortunately for fans of the character, Randy meets his demise in the second Scream film.

However, while speaking with Screen Rant, Kennedy revealed an early draft of Scream that saw him killed off, only to reappear later due to horror movie rules that stipulate the survival of virgins.

I think Randy at one point was killed in a draft and then he did get up again and he said, “I never thought I’d be happy to be a virgin.”

Scream fans might argue that Randy did use a similar line in the original film, shortly after he was shot by Billy in the film’s surprise ending. While that may have some truth to it, Randy was never killed in the movie – just shot in the shoulder. Had Craven kept the character’s original fate intact and killed him off, it’s fair to say that his rise from the dead would have depended far too heavily on horror movie rules. There’s a difference between tongue-in-cheek referencing of horror movie tropes and literally interpreting them.

As to Randy’s actual death in the sequel, it does seem a shame that he survived Scream only to be killed off in the next installment. However, as he points out, there was no absolute certainty that any further Scream films would be made, as the franchise had yet to branch out. Nonetheless, the series continues to follow the legacy that Randy laid out for viewers, and that in itself makes him a continued and essential part of the series.

Next: Scream 4 Cut Its Best References To The Original

Mike Jones is an author, screenwriter, world traveller and cinephile. His work has been featured in print and online in a variety of publications, and he’s also a Berlinale Talents alumnus. Cinema has always moved him in a big way and aside from having seen The Talented Mr Ripley more times than any other living person, he maintains a pretty darn healthy physical media collection. His favourite filmmakers include: Jordan Peele, David Lean, Alfred Hitchcock, Mike Leigh, Steven Spielberg, the Dardenne Brothers, Noah Baumbach, Michael Haneke, Barry Jenkins and Andrea Arnold. Often jet-lagged, Mike once turned down a certain A-list celebrity’s offer to join them for a night of partying after a strange encounter in an airport.