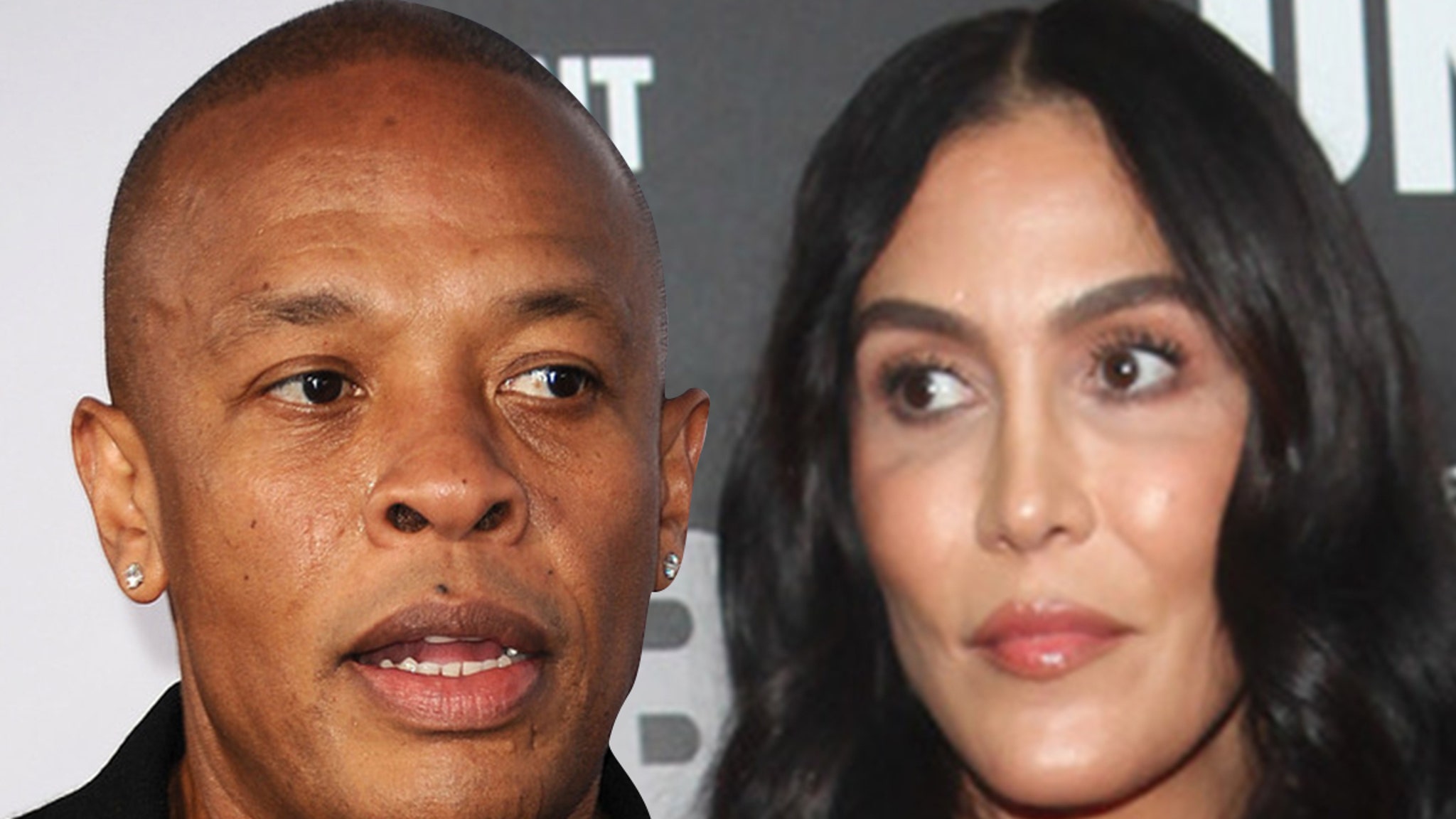 Dr. Dre‘s divorce has been extremely contentious, and something happened Monday that punctuates the bitterness … a process server for his ex-wife attempted to serve him with legal docs at the cemetery where he buried his grandmother.

Sources with direct knowledge tell TMZ … Dre was at a Los Angeles cemetery Monday to put the woman who helped raise him in her final resting place.

Either way … we’re told Dre recoiled in anger and wouldn’t take the documents in hand. Our Dre sources claim the process server dropped the documents by the gravesite. Our Nicole sources say they were dropped in the parking lot.

Either way … this divorce is about as acrimonious as it gets.