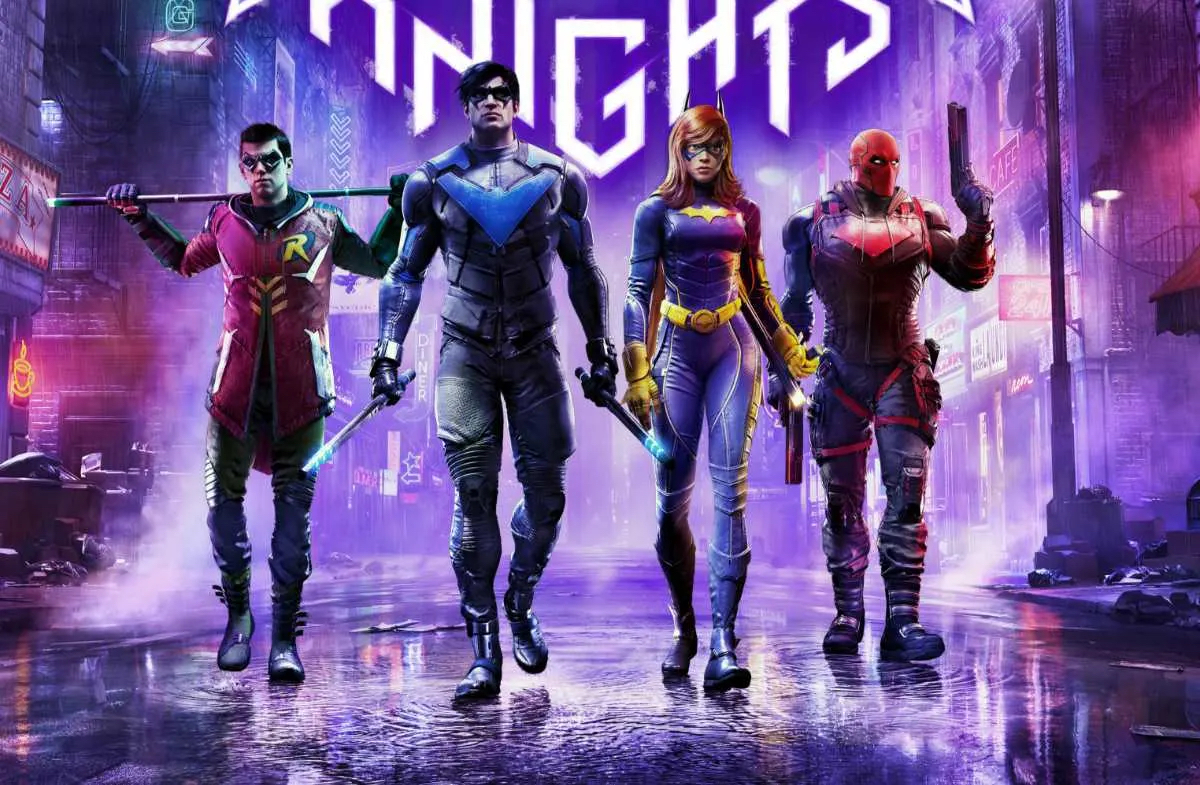 Shortly after showing off Rocksteady’s upcoming Suicide Squad game, DC FanDome 2021 offered a fresh look at next year’s open-world, action RPG Gotham Knights where you can play as Batgirl, Nightwing, Red Hood and Robin solo or cooperatively with friends. Similar to Suicide Squad, the footage didn’t provide many details about the gameplay. But the story trailer did a good job of conveying the atmosphere you’d expect from a game which focuses on the secretive, macabre Court of Owls.

According to the trailers, Gotham Knights is still set to release sometime next year.

One additional DC Comics-themed game made an appearance at FanDome: DC Heroes & Villains, a puzzle role-playing game for mobile devices scheduled for early 2022. Here’s how DC describes it:

DC Heroes & Villains will delight fans of the DC universe with an original narrative featuring an all-star cast of beloved superheroes and supervillains including Batman, Superman, Wonder Woman, the Joker and Harley Quinn. The game is filled with challenging single player match-3 battles and team events where they will need to rally their guild mates to defeat bosses for epic rewards. Scheduled live events including PVP matches and Guild Raids will bring DC fans from all over the world together to engage in combat for exclusive rewards in-game.

You can also watch a teaser trailer for DC Heroes & Villains below.