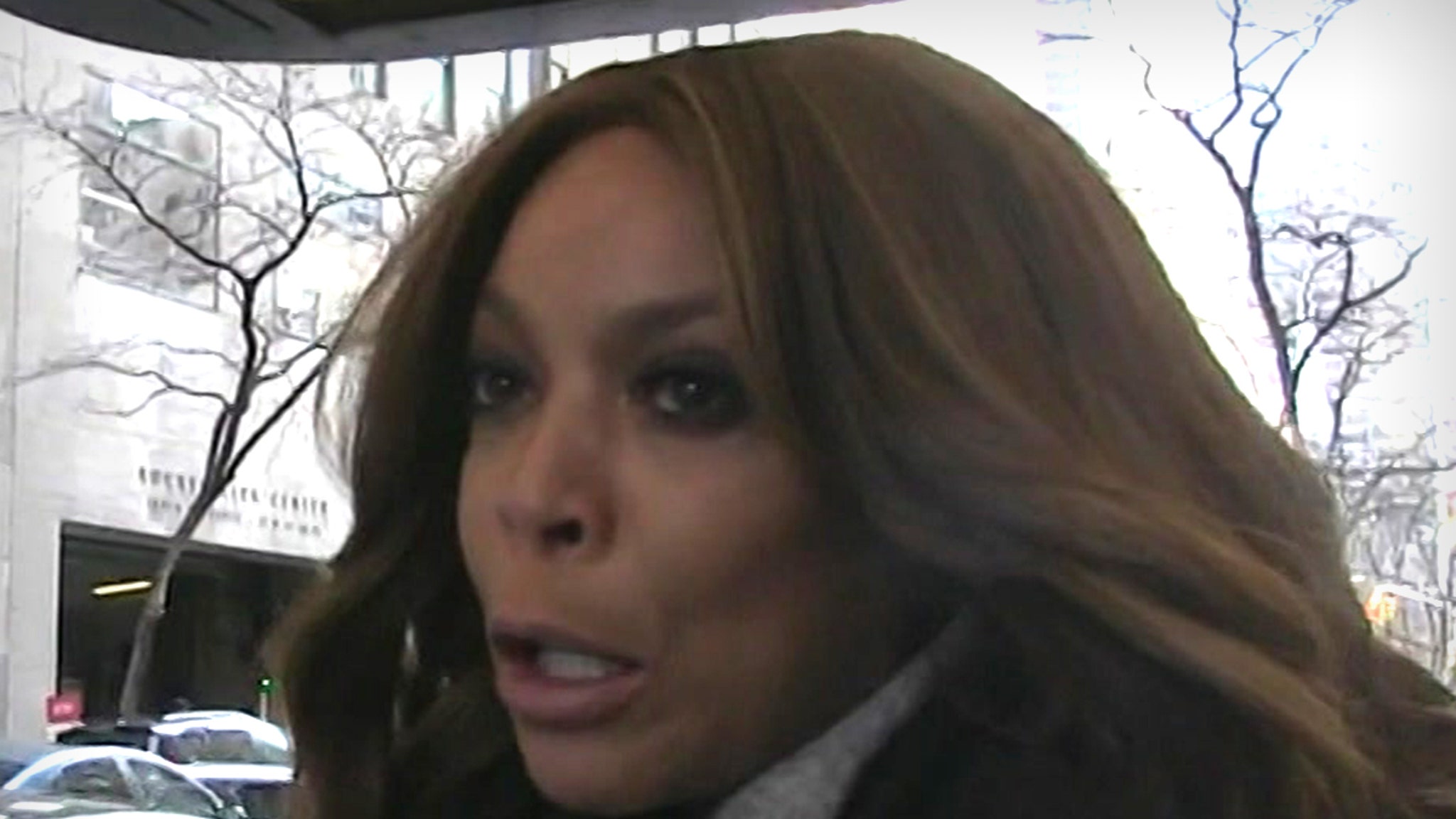 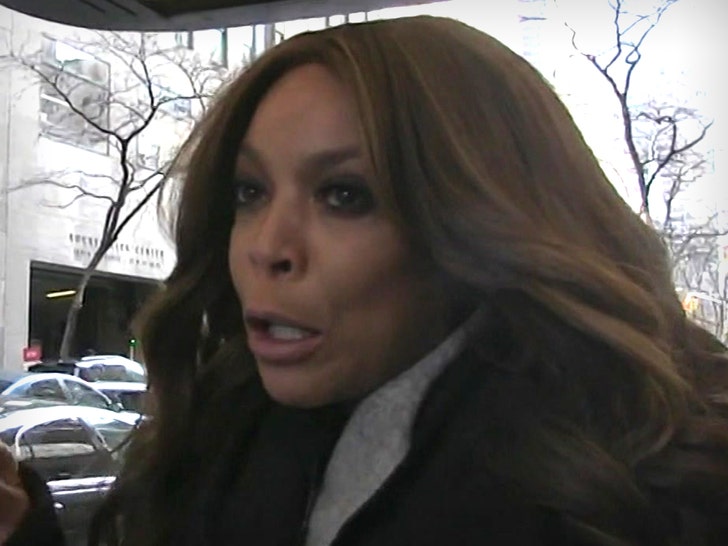 Wendy Williams is stepping away from her show after experiencing “serious complications” as a direct result of Graves’ Disease and her thyroid condition.

“The Wendy Williams Show” announced Tuesday that while Wendy’s making progress … she’s not 100% ready to return to her hosting duties due to her immune system disorder. Wendy continues to be under medical supervision and meets with her medical team on a daily basis.

That being said … the show says it’s been determined more time is needed before Wendy’s able to return.

In the interim, the popular daytime program will start airing original shows on Monday … “with an exciting lineup of guest hosts and panels to be announced shortly.”

A statement from the show added, “Wendy is a valued and stalwart member of the Debmar-Mercury family and has been so for 12 years. We want her health to be her top priority. As soon as she’s ready, she will be back in her treasured purple chair.”

As we previously reported … Wendy was taken to a hospital for a psychiatric evaluation. We were told she was voluntarily admitted to an NYC hospital last month. On top of all of that, Wendy also had COVID but, thankfully, she was asymptomatic.

Wendy’s 13th season was set to premiere Sept. 20, and while the new season will kick off in less than a week … it’s clear now Wendy won’t be taking part for the time being.

Photobombing grizzly bear snapped in award-winning wildlife photo
Y: The Last Man Canceled After One Season at FX on Hulu!
As the Wicked Watch
Kanye West Performs ‘Runaway’ at Wedding in Venice, Italy
An inside look at Zombies and Campaign mode in Call of Duty: Vanguard