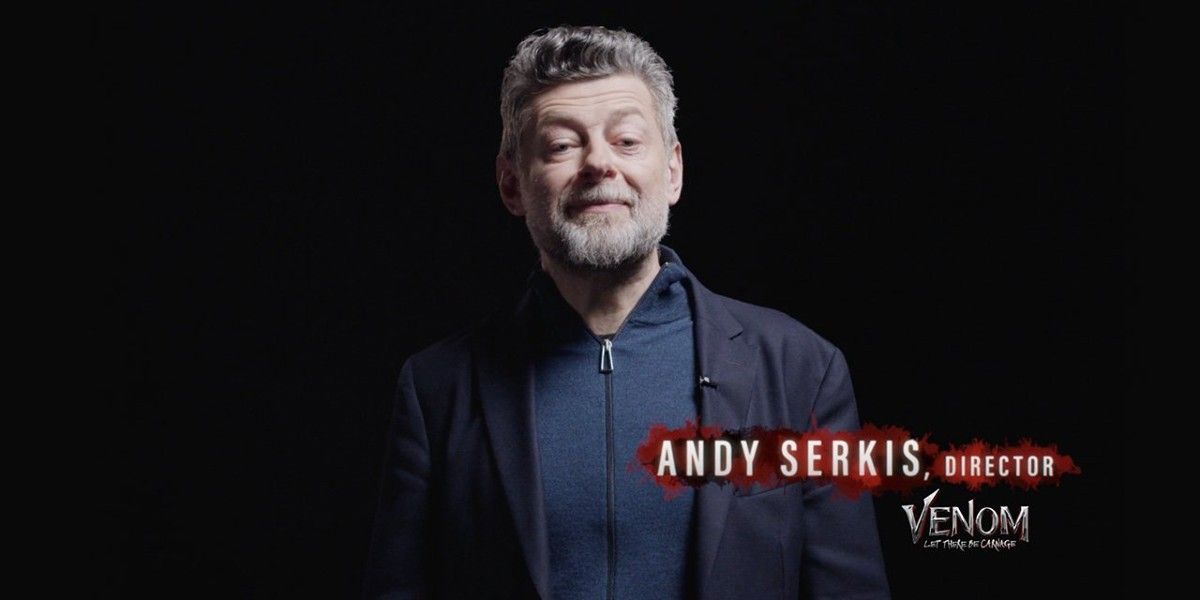 In a rather odd and head-scratching incident, a clip of Venom: Let There Be Carnage director Andy Serkis congratulating PlayStation players for obtaining an unknown platinum trophy has surfaced online. The clip is short and sweet, but players can’t figure out what PlayStation game the Venom 2 director could possibly be referencing. That said, it hasn’t stopped fans from speculating.

Sony frequently rewards players who earn platinum trophies in their first-party titles with more than just the trophy. Those who got the platinum in Spider-Man: Miles Morales were given an exclusive photo mode frame. Sony has also offered avatars and themes for players to use on their PlayStation profiles for Marvel’s Spider-Man, Bloodborne, and many other games. That said, this latest reward is a lot more interesting and has spawned numerous questions.

Related: Marvel’s Spider-Man 2 Is Massive According To Venom Voice Actor

As discovered by ResetEra user AuthenticM (via IGN), Venom: Let There Be Carnage director Andy Serkis can be seen in an unlisted YouTube video congratulating PlayStation players for earning a shiny new platinum PlayStation trophy. There’s even a web page for this on PlayStation‘s website. The strange thing is, no one knows what game it’s for as he doesn’t say nor is there any footage of said game. This could be for the recently announced Marvel’s Spider-Man 2 which features Venom as an antagonist, but that game won’t release until 2023 – provided there are no delays. It wouldn’t really make sense to shoot a largely inconsequential promo for a game that’s two years away, especially when there’s at least one more Spider-Man movie expected to release between now and then.

Sony produced Venom: Let There Be Carnage, which explains why it shot the promo, but there’s still no word as to what game it’s for. Perhaps there’s some sort of downloadable Venom game releasing soon, as Sony has released some PSVR tie-in games for the last two Spider-Man movies. Candyman actor Tony Todd will play Venom in Marvel’s Spider-Man 2 and it’s expected that the one under the suit will be Harry Osborn, not Eddie Brock. With that said, it’s hard to guess what this short video is actually for.

The only other somewhat logical game this could be linked to is the upcoming Marvel’s Guardians of the Galaxy. Although not a first-party PlayStation game, Agent Venom has been a member of the Guardians of the Galaxy in the comics. That said, there’s been no indication that the character will pop up in the new game, making this Venom connection all the more mysterious.

Cade Onder is a 20-year old video game, movie, and chicken tender enthusiast. He has been writing about games since he was 14 and is always trying to learn more about the gaming industry. You can follow him on Twitter @Cade_Onder for bad jokes, bad takes, and pictures of chicken tenders.