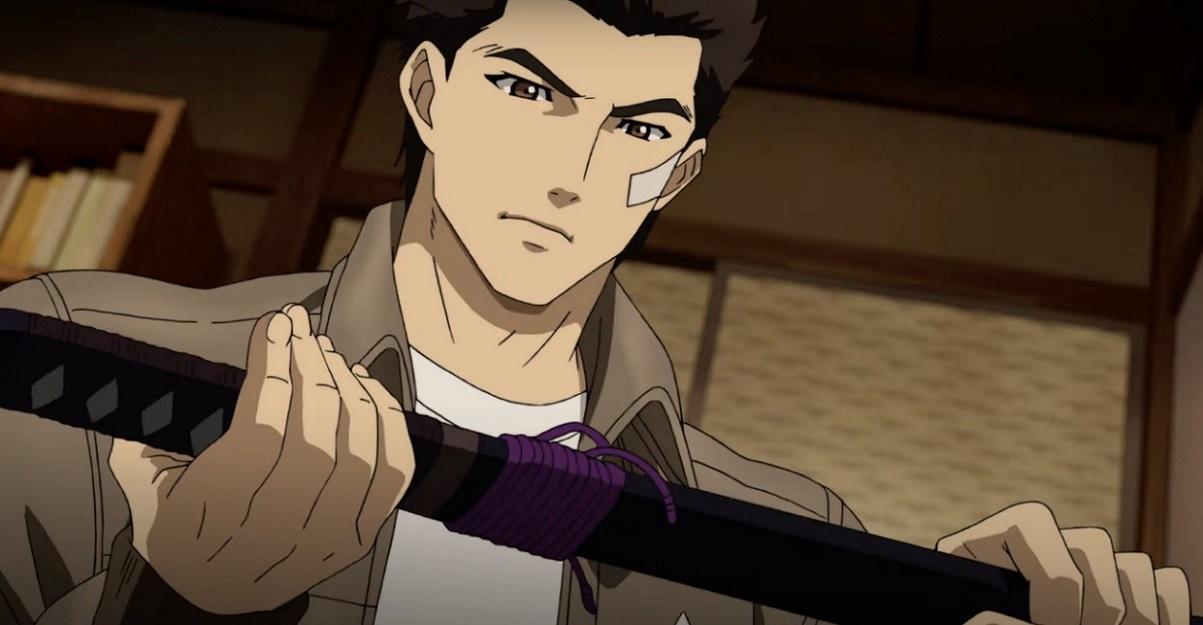 The world of video game is no stranger to creating anime adaptations, with the likes of Pokemon, Persona, Castlevania, and countless others help forging the bond between the two mediums. Now, Cartoon Network is teaming up with Crunchyroll and Telecom Animation Film to dive into the world of Shenmue, a fan-favorite video game franchise that follows the story of Ryo Hazuki as he seeks vengeance for the death of his father. With the first trailer dropping at this year’s New York Comic-Con, the creators behind the series have revealed new details for the anime arriving next year.

Shenmue: The Animation had an anime panel at this year’s New York Comic-Con, wherein the creators of the upcoming adaptation were able to dive into a number of new details as to what fans of the franchise, which originally debuted on the Sega Dreamcast, can expect:

Shenmue has had an interesting history in the world of video games, with the first two installments landing on the now-defunct Sega Dreamcast in 1999 and 2001 respectively. For years, fans of the franchise believed that the series would never return until creator Yu Suzuki revealed that he was working on a third game. While the reception to Shenmue 3 was varied, it’s clear that Suzuki is planning to stick with his series for the long haul and is bringing the world of Ryo Hazuki to new mediums.

Crunchyroll and Toonami have already collaborated, with the first offering Fena: Pirate Princess giving fans a brand new series to dig their teeth into.

Are you excited to dive into Shenmue: The Animation when it arrives next year? What aspects from the games are you hoping to see in the anime? Feel free to let us know in the comments or hit me up directly on Twitter @EVComedy to talk all things comics, anime, and the world of Ryo Hazuki.