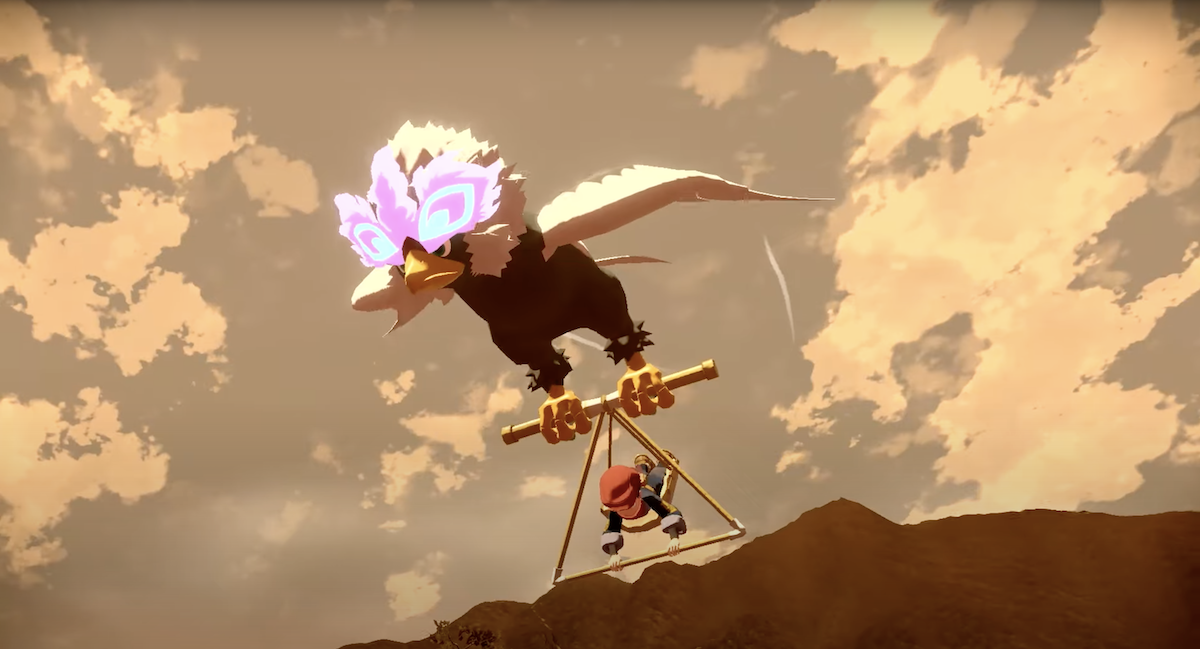 Earlier today, Game Freak aired a new showcase to promote its upcoming slate of Pokémon titles and content drops. Here’s a rundown of everything we learned from today’s event.

Today’s Pokémon Presents began with updates to several of the brand’s mobile titles. Pokémon Unite, which is currently confined to the Nintendo Switch, will be available on phones on September 22. Pre-registration just opened on Google Play and the App Store. It will support crossplay between the Switch and mobile devices.

Pokémon Café Mix, also available on both mobile and Switch, is getting a major revamp that involves refreshed puzzles, new customization options, and more ways to evolve your Pokémon. The changes will arrive in Fall 2021 and come with an updated title for the game: Pokémon Café Remix.

In celebration of its 2-year anniversary, several events are underway in Pokémon Masters EX. A new story event begins in mid-September.

More Pokémon from Sword and Shield will soon arrive in Pokémon Go, the hit mobile title which has only increased in profitability year over year.

Pokémon Presents also highlighted lesser-known content from the Nintendo DS titles Pokémon Diamond and Pearl that will return in the remakes. That includes the Underground with its dowsing mini-game and secret base and Pokémon Super Contests where your Pokémon dances to music and shows off its moves. A brand-new addition to Brilliant Diamond and Shining Pearl is customization options for your Pokéball, the ability to change outfits, and a Union room for local and online communication to interact with other trainers. The game releases on November 19, with pre-orders now open.

For the first time since it was unveiled in February, Game Freak showed off its ambitious open world title Pokémon Legends: Arceus, sharing a lot more concrete details about the game. The video from the Pokémon Presents explains that players will join the Galaxy Expedition Team to fill out the first-ever Pokédex for the Hisui Region, the distant past version of the Sinnoh region from Diamond and Pearl. You will build out a base, fulfill quests for various characters, and traverse the world by riding Pokémon. The combat combines the series’ traditional turn-based strategy mechanics with more action-based gameplay. The overarching narrative centers on the legendary Pokémon Arceus, considered the creator of all Pokémon, though the new footage gave little hint at what players should expect from the story beyond that.

The performance in today’s trailer was a marked improvement over its last showing, which should relieve concerns that Pokémon Legends: Arceus will struggle to run on current Switch hardware. It’s still on track to launch on January 28. Like Brilliant Diamond & Shining Pearl, pre-orders are now open.