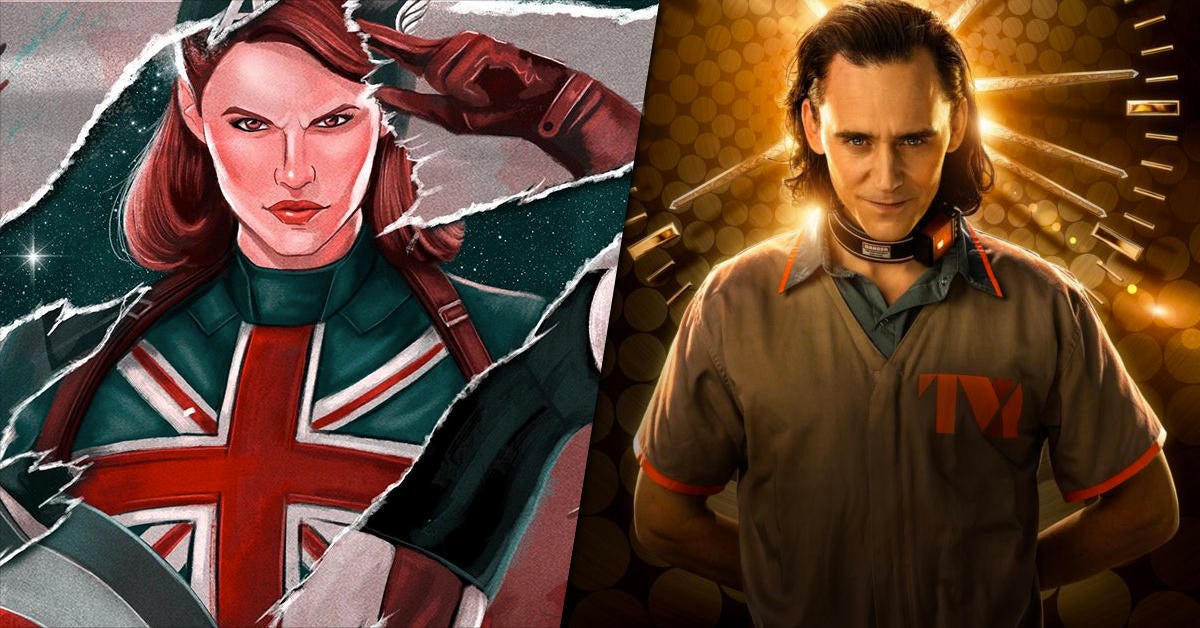 AC Bradley has been able to push the boundaries with Marvel’s What If…?, the first animated series from Marvel Studios. In fact, just this past week, the writer and her writer’s room unveiled a shockingly horrific zombie-themed episode that included an astonishingly high amount of gore for a Marvel project. Even then, the head writer has still had one regret — and it has directly to do with
the Loki series that just wrapped its six-episode run on the same streamer.

According to Bradley, she and her team were writing the first season of What If…? well in advance of the other Marvel-owned live-action shows. Because of that, the writer says, some of the terminology introduced in Loki doesn’t quite match up with what takes place in What If…?.

“When you’re writing animation, you’re writing so far into the future that you can’t think four years down the line,” Bradley said in a recent appearance on YouTube’s The GOAT Movie Podcast.

She added, “That Doctor Strange episode, I wrote in February of 2019. I think I should’ve called it a Nexus Point instead of an Absolute Point. The Loki scripts weren’t even written yet, so that animatic locked before Loki even finished their scripts because you’re always writing about two years ahead of animation. It’s kind of intense and insane.”

Bradley started work on What If…? Season Two nearly two years ago. According to series producer Brad Winderbaum, the show could be an annual release should the timelines work out.

“As you know with animation, it takes a long time to produce. We were fortunate enough to get the green light on a second season early enough to have a chance to release it next year,” the producer recently told Collider.

“We’ll see what happens,” he added. “Obviously, I don’t want to predict the future with this new world we live in, but our intention is to make it an annual release.”

The first five episodes of Marvel’s What If…? are now streaming on Disney+.

What What If… storylines do you hope to see in the series? Let us know your thoughts in the comments section or by hitting our writer @AdamBarnhardt up on Twitter to chat all things MCU!

If you haven’t signed up for Disney+ yet, you can try it out here. Note: If you purchase one of the awesome, independently chosen products featured here, we may earn a small commission from the retailer. Thank you for your support.