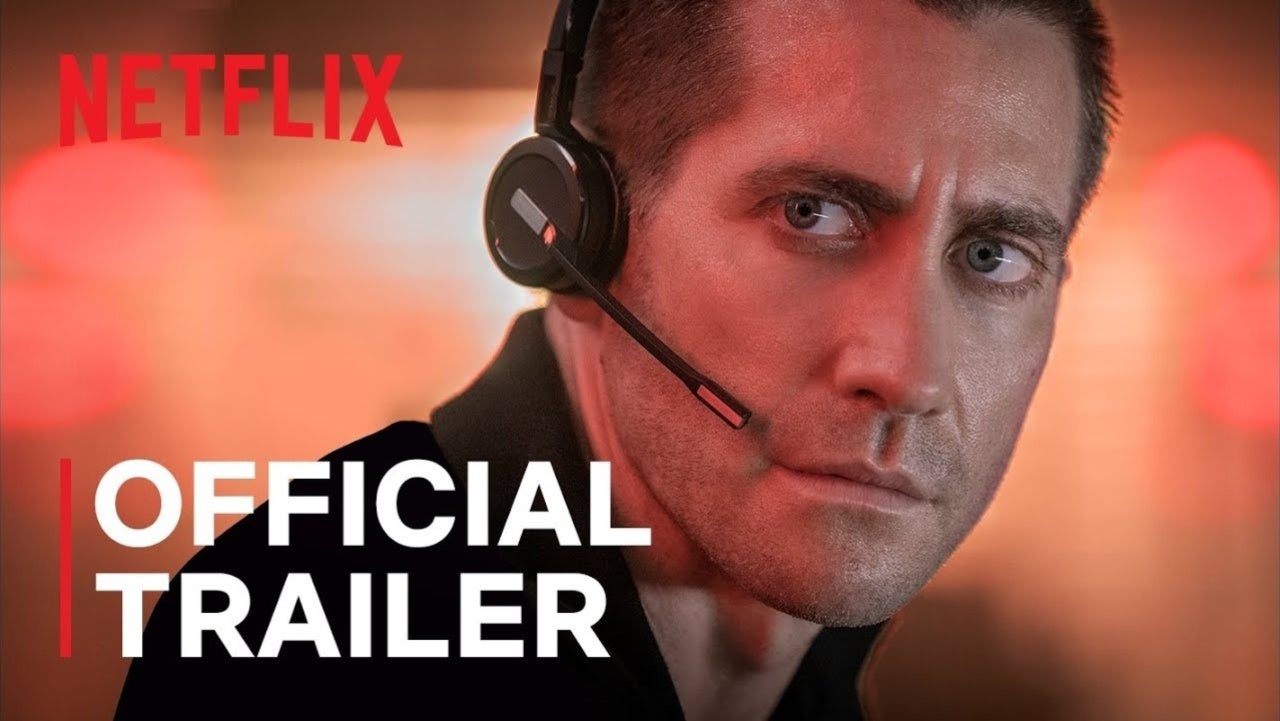 Training Day director Antoine Fuqua is teaming up with the one and only Jake Gyllenhaal for a brand new thriller that hopes to leave you on the edge of your seat, and it’s coming straight to Netflix. The film in question is called The Guilty, and it stars Gyllenhaal as a 911 dispatch operator that seems to be experiencing a pretty normal morning — until he gets a call from a woman who is actively being abducted.

On Tuesday morning, Netflix unveiled the first official trailer for The Guilty, several days after teasing the film with an animated message on social media. If the movie itself is even half as wild as the trailer looks, fans will certainly be in for something exciting. You can check out the trailer in the video above.

Gyllenhaal is the sole star of The Guilty, so there’s a reason you don’t see any other major characters in the trailer. The entire film takes place in the 911 dispatch call center, as Gyllenhaal’s Joe Baylor tries to solve the mystery unfolding before him and help lead the woman to safety.

Here’s the The Guilty‘s official description from Netflix:

“The film takes place over the course of a single morning in a 911 dispatch call center. Call operator Joe Baylor (Gyllenhaal) tries to save a caller in grave danger — but he soon discovers that nothing is as it seems, and facing the truth is the only way out.”

While the trailer for The Guilty has finally been released, we’ve still got a few more weeks before the film itself arrives. The Guilty is set to be released on Netflix on October 1st.

What did you think of the first trailer for The Guilty? Will you be watching the new movie when it arrives on Netflix next month? Let. us know in the comments!