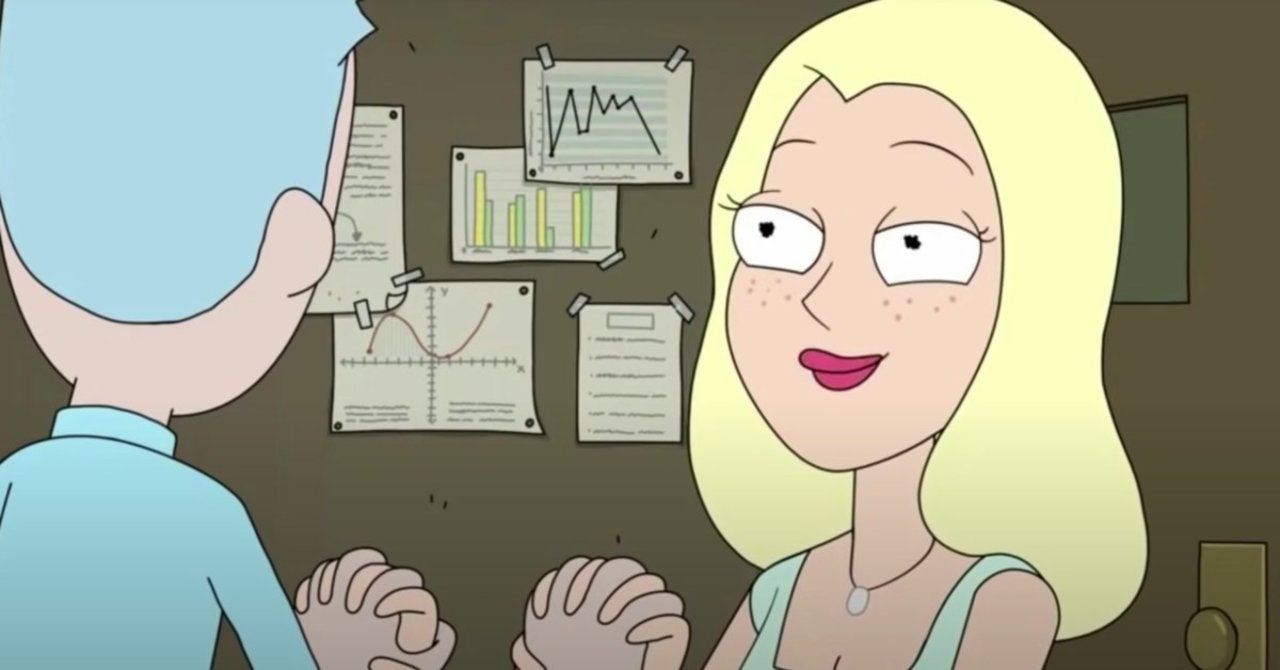 Rick and Morty confirmed a long held fan theory about Diane Sanchez’s fate with the final episode of the fifth season! Adult Swim aired the final two episodes of the season in a special hour long event that not only explored the relationship between the titular duo, but changed things between them forever as we learned much more about Rick’s past and the way his multiverse works. These major reveals also confirmed some long held theories by fans that have been sparked since some small looks into Rick’s former life in the third season of the series.

The fate of Rick’s former wife and mother of Beth, Diane, had been alluded to during “The Rickshank Redemption” and saw both Diane and Beth killed by a multiverse Rick after he had refused to join up with them and open his own way to their multiverse as well. Rick had played it off as a joke back then, but the final episode of Season 5, “Rickmurai Jack,” confirms that this actually happened to his original Diane and Beth.

The fifth season had been steadily dropping hints about Rick’s past with Diane and Beth in previous episodes as it kicked off with the implication that Diane was indeed dead. This became even more curious with the eighth episode of the series as it was further stated that Rick’s original Beth was actually dead and he was now living with an “abandoned adult Beth.” As the finale revealed, both of these were true as it kicked off a very tragic origin story for Rick.

It’s revealed that this part of his backstory was absolutely true as another version of Rick had killed Diane and Beth with a bomb, and thus inspired Rick to head out into the multiverse in the hopes of getting revenge on this alternate version of himself. Fans had long suspected that this part of his origin was not a joke as he tried to play it off as, and now it’s truly the case as it’s the catalyst for the Rick we meet in the main C-137 universe.

This Rick indeed ended up with another version of his daughter, and been hiding that tragic part of his past from Morty and everyone else for the series thus far. Now that this part of his story has been revealed, Rick is starting off the next season and beyond with a clean slate. But what did you think seeing Diane and Beth’s fate was real in Rick and Morty‘s Season 5 finale? Let us know all of your thoughts about it in the comments! You can even reach out to me directly about all things animated and other cool stuff @Valdezology on Twitter!