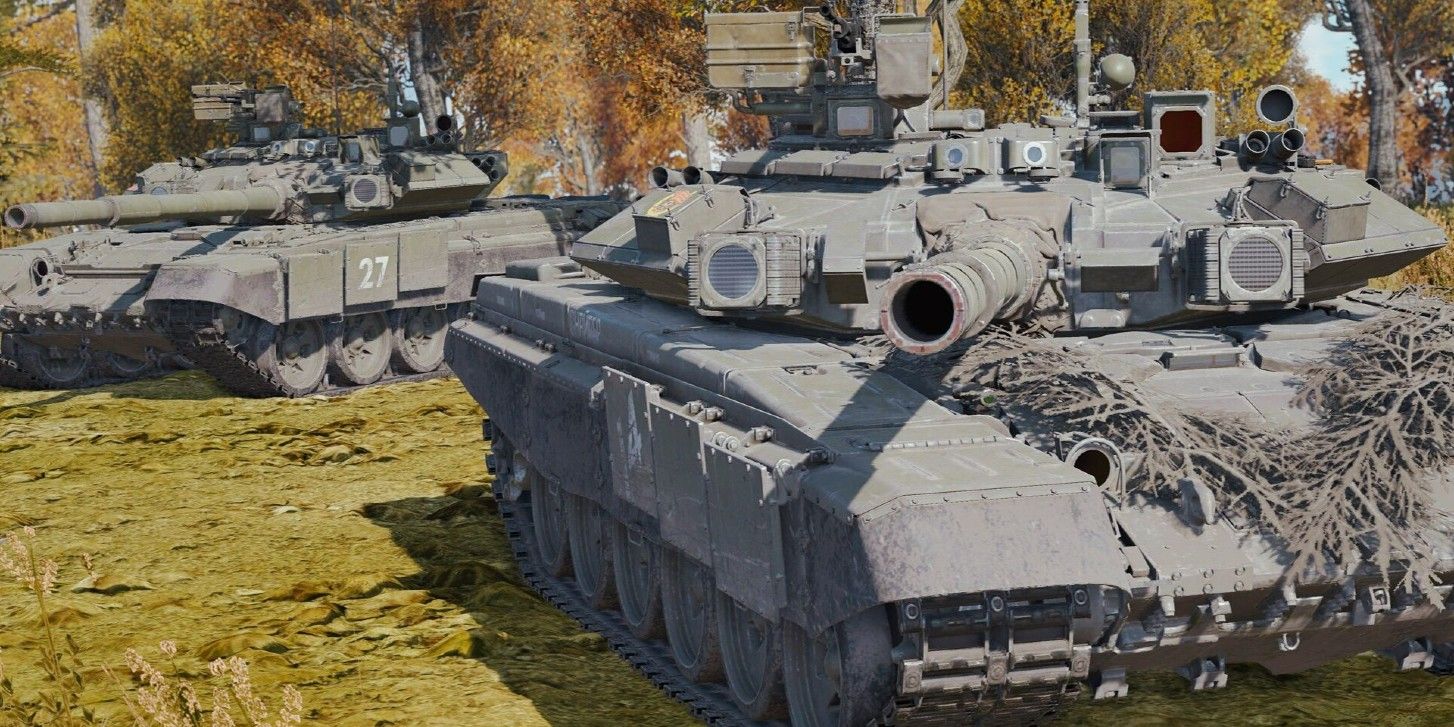 A player of the PC and console game War Thunder may be in hot water after allegedly sharing classified documents online in the hopes of showing the developer why one of its in-game tanks isn’t as realistic as it could be. War Thunder is an MMO military game known for its detailed and varied vehicles, including naval ships, armored tanks, and warplanes.

The free-to-play War Thunder, developed by Gaijin Entertainment, prides itself on its extensive selection of war machines, with over 2000 real-world vehicles spanning from the early 20th century to modern combat units. Players can take part in PvP or PvE gameplay, whether it be by ship, helicopter, tank, or warplane, with cross-play enabled across all its available platforms. The game features 100 maps for players to choose from, each taking players to a historical theater of battle, making War Thunder one of the biggest military MMO games available. War Thunder offers some of the most realistic war-focused gameplay imaginable, but one gamer has pointed out how it could be improved – despite taking a huge risk in doing so.

As reported by Eurogamer, a player named Pyrophoric shared images from a Challenger 2 battle tank Army Equipment Support Publication (similar to a user manual) to the War Thunder forum. The user wanted to highlight the differences between the real-world tank and the one in the game, hoping for the developer to update the game model. Unfortunately, the post has been deemed a potential violation of the Official Secrets Act, which is signed by government officials and military personnel and forbids the sharing of classified information.

The images have now been removed from the War Thunder forum, with a mod announcing that the developer received confirmation from the Ministry of Defence which stated that the post did indeed contain classified information. According to the mod post, violating the Official Secrets Act can carry a sentence of up to 14 years in prison if prosecuted. It’s not clear if Pyrophoric will face legal action over the incident.

The game’s attention to detail and accuracy has been a selling point for players since its release, making the Challenger 2 tank something of a sore spot for fans. War Thunder players have been complaining about the Challenger 2 for more than two years, asking the developer to update the model to create a more realistic version for the war game. Unfortunately, the update isn’t likely to come anytime soon due to the lack of official source materials available.

Although the game does have some inaccuracies, War Thunder is still one of the most detailed military recreations on the market, reeling in players thanks to its historical accuracy despite a steep learning curve. Skill and strategy are needed to conquer enemies, with players needing to master best practices for each of the war machines War Thunder offers. As well as devising a plan of attack, players must also have a full understanding of their vehicle if they want to win. Commandeering a tank in War Thunder means players should know everything from its general specs to its armor thickness, which can make a lack of real-world accuracy frustrating. Despite this, War Thunder continues to thrive with regular updates and improvements – just not to vehicles with designs protected by the Official Secrets Act.

War Thunder is available now on PS4, Xbox One, and PC.

Lara Jackson is a Senior Games Writer for Screen Rant, covering the latest gaming news and stories. She is a Women In Games award-nominated journalist, and recognized as one of She Plays Games’ Top 100 Influential Women in Gaming 2021. Lara is also an ambassador for mental health gaming charity, Safe in Our World. When she’s not playing games (or writing about them), she’s usually tweeting about her very large dog.

Snap had its best quarter in four years
Jack Dorsey says bitcoin will be a big part of Twitter’s future
Paystand banks $50M to make B2B payments cashless and with no fees
“The Walking Dead” Season 11: [email protected] Trailer Previews 3 Minutes of the Show’s FINAL Season
Everything Coming to Peacock in August 2021