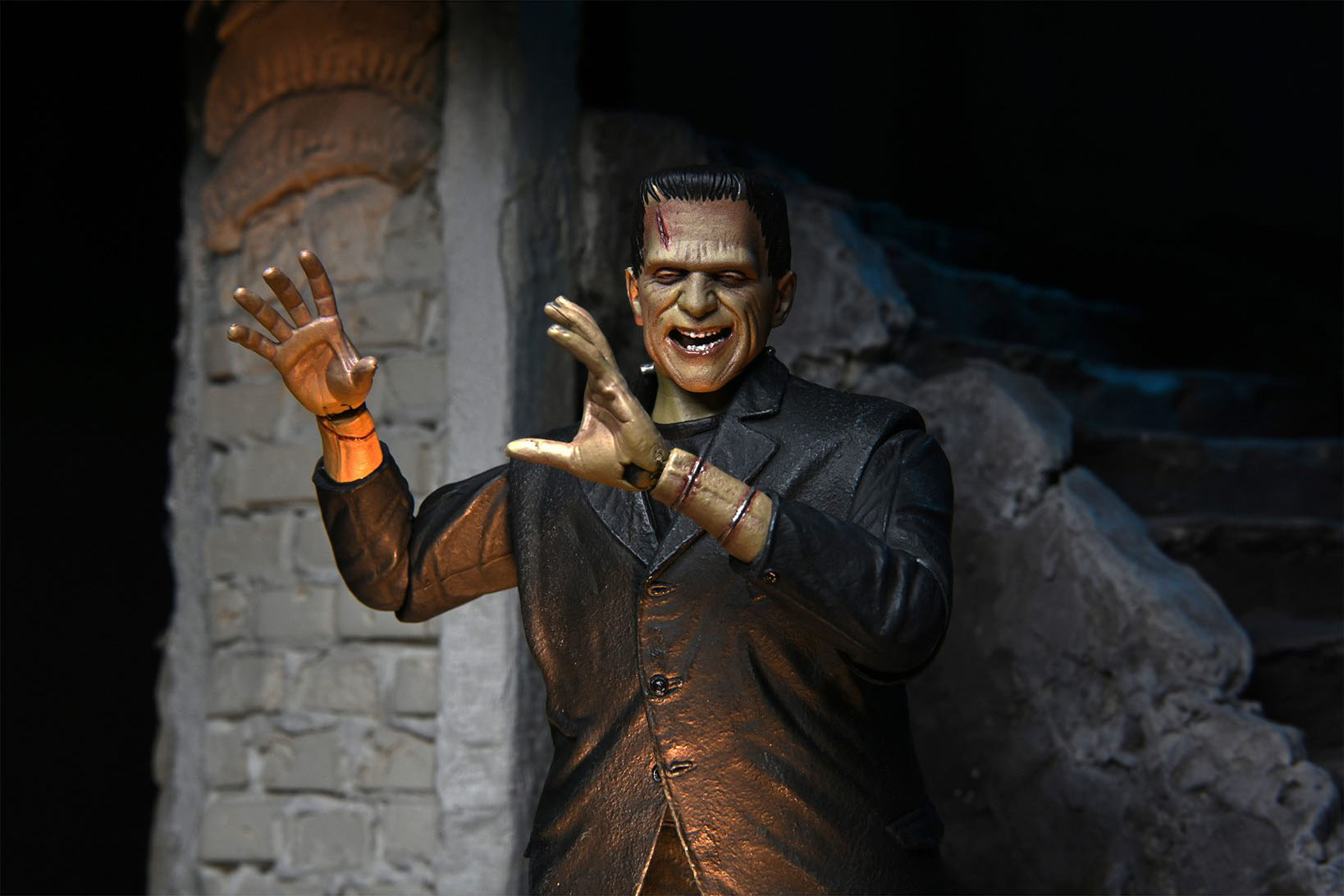 Just yesterday NECA revealed a number of new products on their social media platforms yesterday from some of the licenses that they have had for a while and some that they have just revealed earlier this year! Before pressing on with the reveals I should mention that these are Walmart and Target exclusives for a limited time and then they will get wider releases and I should also mention that these figures will be released in the respective stores in time for Father’s Day in June.

Firstly NECA is expanding their Batman prop replica line with the Grapnel Launcher from Batman The Animated Series. I don’t collect these but it must be nice to have an array of Batman prop replicas on display, especially ones at an affordable price.

I am very happy to see more of The Boys figures as I have been waiting for an update on those figures since they first revealed them earlier this year and I have to say I am really impressed with them and they look fantastic. I love all the detailing in Homelander’s and Starlight’s outfits and the soft good capes look perfect and the likenesses are great too especially at the $30 price point. Also, I was honestly not expecting NECA to release the MacReady figure so soon that they only revealed it back in March! As you can see this release looks pretty stacked with accessories and I don’t doubt we’ll see another MacReady release by NECA as he doesn’t come with the flamethrower and the packaging has Outpost 31 written in brackets beneath the figures name. I cannot wait for them to be released later this summer and the pre-orders can’t come soon enough on sites here in the UK!

Then there are two King Kong releases are King Kong with Pteranodon and Pit Monster which has leaked as it has been found in some Targets in the States and the other one is King Kong with shackles and plane which is from the finale of the film. Both of these releases look great and I love the new heads on both of them and the bi-plane with the two men inside is a great touch!

Then finally we see more and know more details of the Back To The Future Part II Doc Brown 2015 version. I’ve just got my hands on the 55 version from Back To The Future and that’s a fantastic-looking figure with an incredible likeness to Christopher Lloyd and I have to say this one looks equally fantastic! I love that these heads are completely different from the 55 version and I really love the smiling head. His outfit looks great and it’s great to see a confirmation of what his accessories will be as well which are the silver sunglasses, emergency money case and I’m not too sure what the small accessory is.

Here’s a breakdown of what will be available at these store for a limited time before their wider releases: