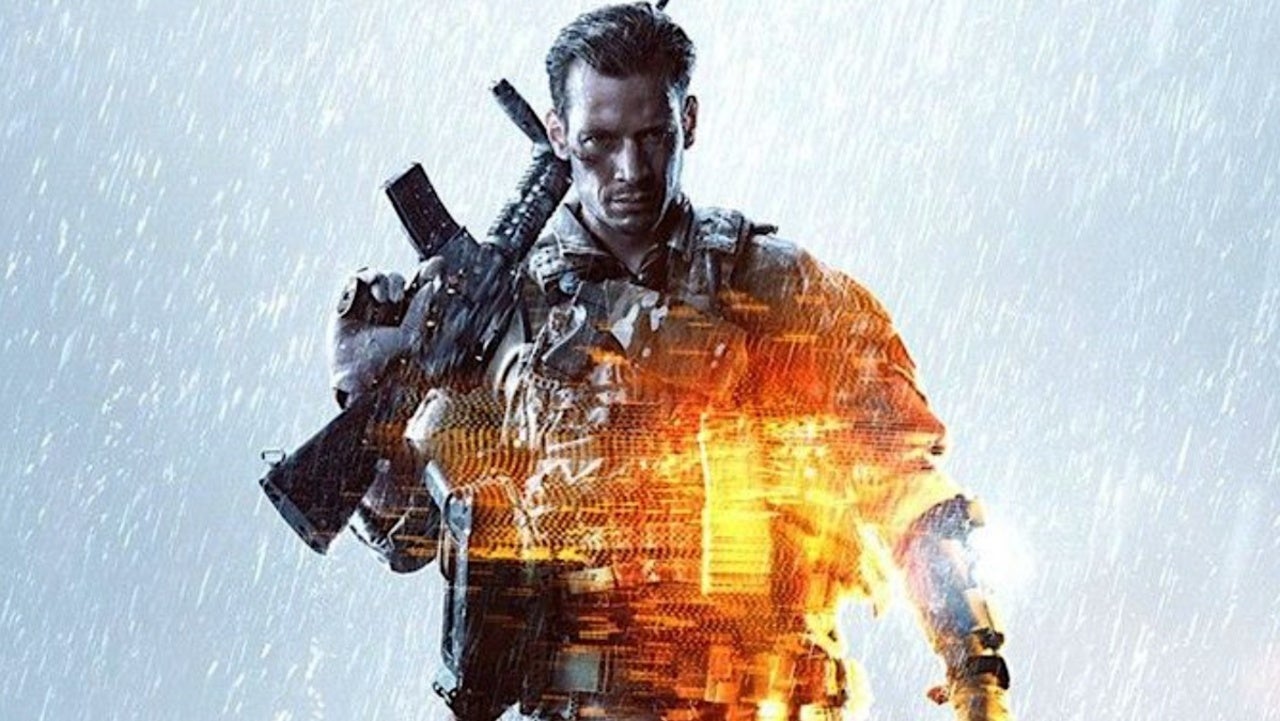 The past week has been rife with different reports and rumors about when the debut trailer for Battlefield 6 might arrive. While we originally expected to see the game unveiled last week, some insiders came forward and stated that the trailer’s appearance was seemingly pushed back to late May or early June. However, it now looks like this information might not be accurate either as it now seems like Battlefield 6 could finally show up within the coming days.

The reason for this belief comes by way of 2WEI, which is a composition group that does music for video games. Early this morning on Twitter, 2WEI informed fans that it will have, “Two new game trailers with our music coming this week.” Although the group didn’t specifically say that Battlefield 6 would be one of these games, previous leaks tell us that the group is involved with the project.

In case you weren’t following the news cycle last week, bits and pieces of the premiere trailer for Battlefield 6 actually began appearing online. One of these leaks actually gave us a brief listen to the video’s audio. As you might expect, the 2WEI’s music is involved with the trailer as it contains the track “Run Baby Run” from the group.

Although there is always the chance that 2WEI could be out of the loop when it comes to the release of Battlefield 6’s trailer, the fact that the group is speaking so definitely to its arrival seems to definitely tell us that we’ll likely see it revealed at some point this week. And if this does prove to be true, we should hear something from Electronic Arts or DICE at some point soon.

In the interim, all we know for certain about Battlefield 6 is that it is planned to arrive later this year on PlayStation 5, Xbox Series X, and PC. Whenever the reveal trailer does drop, however, we should start to learn a whole lot more about what the shooter will have in store. Stay tuned to ComicBook.com as we’ll share those new pieces of information with you once they emerge.