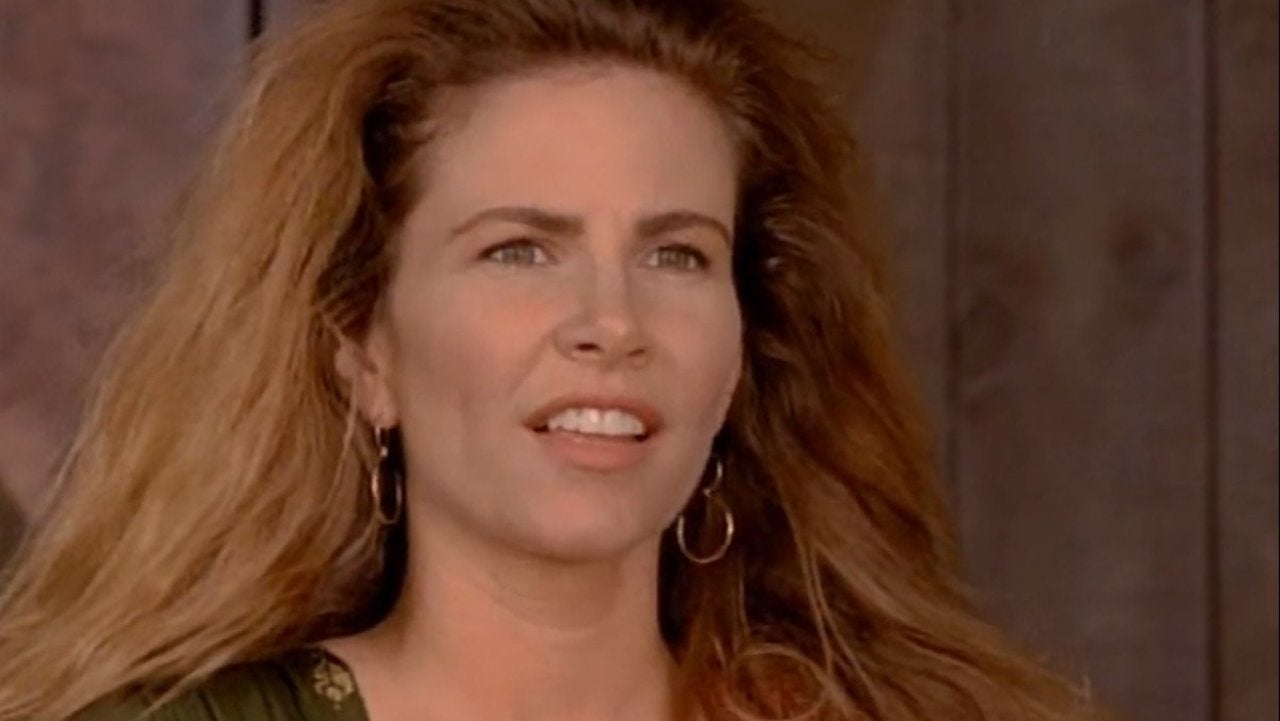 Julie E. “Tawny” Kitaen, the actress best known for appearing in music videos for the band Whitesnake in the 1980s, is dead. She was 59 years old. According to the coroner’s report from Orange County, California, Kitaen died at her home on Newport Beach. The documents did not reveal what caused her death. Kitaen’s association with the 1980s rock scene began with her cover shots for two RATT albums, the band’s self-titled debut in 1983, and its 1984 follow-up, Out of the Cellar, which went triple-platinum. At the time, Kitaen was in a relationship with the band’s guitarist, Robbin Crosby.

“Ironically, I started dating David,” she said. “He was two million dollars in debt to David Geffen at that time. I was working and had more money than David at that time, so I kind of supported us a little. And when I heard the album, and I was allowed to go in and help mix the album… You know how when you sing different tracks, they give you a piece of paper and you pick the word from the best track. So I was able to do that. And John Kalodner, who was the biggest A&R guy in the business, who works for David Geffen, in my E! True Hollywood Story called me Yoko Ono — because I picked the album covers, I picked the single, I picked the photographer. I made the rule that no girls were allowed backstage, so the groupies must have hated me.

“I’ll tell you how I came to be in the video. Marty Callner, the director of all the Whitesnake videos, had it all planned out — had the girl, had everything. The night before the shoot, David said, ‘Will you come with me to Marty, the director of the video’s house? We have to go over the storyboards.’ So we went over to his Bel Air mansion, and he opens up the door, and without even saying hi or hello, he pointed at me and he said, ‘You’re her.’ And I’m, like, ‘I’m who?’ And he said, ‘You’re the girl.’ And I was already an actress. I had turned down a couple of bands for not being in their video because I was an actress. ‘I’m not going to do a rock video. Are you kidding?’ That was the mentality. But it was my boyfriend at the time’s video, so I thought, ‘All right, I’ve already helped my boyfriend on all the RATT album covers’ — referring to her former boyfriend, late RATT guitarist Robbin Crosby — “why can’t I help my boyfriend in his videos?’ And so that’s how it happened. And this poor girl got a call that she was no longer going to be in it, and here I was.”

Kitaen appeared in several films. Her most remembered role was opposite Tom Hanks in the 1984 comedy Bachelor Party. Her other parts included Witchboard, White Hot, and Dead Tides. She had television roles in the 1990s, appearing in the Seinfeld episode “The Nose Job” and on Hercules: The Legendary Journeys as Deianara, wife of the titular mythical lead, played by Kevin Sorbo. She appeared in three episodes of the series.

More recently, she’s appeared on reality television shows. Her roles included spots on The Surreal Life, Botched, and Celebrity Rehab with Dr. Drew. The last of those occurred in 2008 and revealed Kitaen’s substance abuse struggles. She was charged for cocaine possession in 2006 and driving under the influence in 2009.

Kitaen married baseball player Chuck Finley in 1997. The marriage lasted until 2002, with Finley filing domestic abuse charges against Kitaen that he ultimately dropped when Kitaen agreed to seek counseling. They had two daughters.