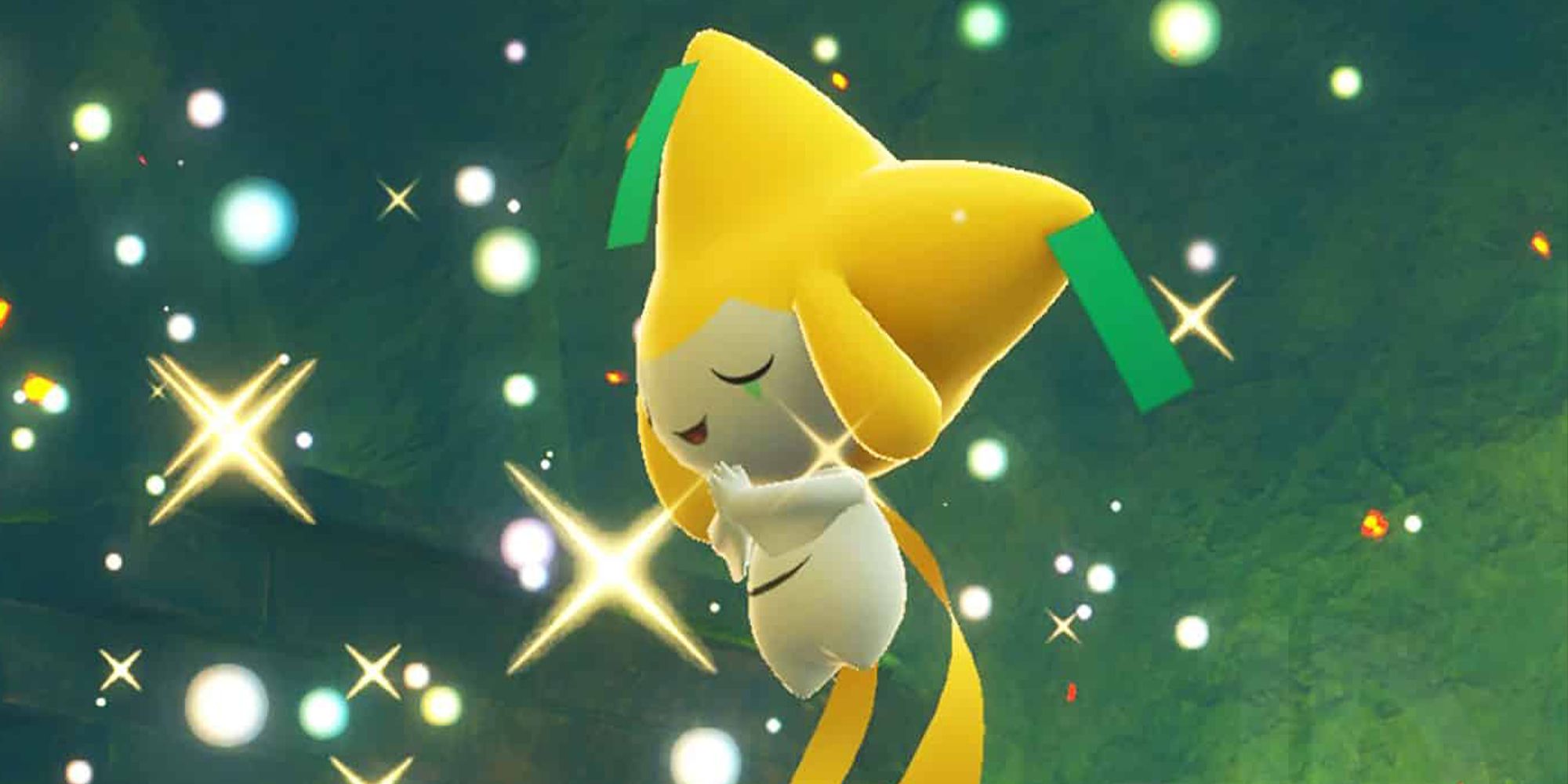 Jirachi is a Pokemon that only makes an appearance every 1000 years. For a single week, it explores the world and grants wishes for people. Once the week is over, it returns back to its slumber for another 1000 years. Even though this isn’t directly referenced in the games, players still might have a hard time finding this Pokemon. It’s fairly rare for it to make an appearance outside of special events. In Pokemon Snap, players are given a few different chances to capture photos of this legendary Pokemon. This guide will show players where they can find it.

Where To Find The Legendary Jirachi in Pokemon Snap

Jirachi is one of the hidden legendary Pokemon that players can find in the game’s final level, the Ruins of Remembrance. Players will need to complete the main story before it can appear. Return back to this level after beating the main story to find it right towards the beginning of the stage. It will appear in the sky above the group of Eldegoss. If you take too long to take the photo, it isn’t the end of the world. Jirachi will make an appearance right before the end of the stage as it lights up all the Illumina Pokemon statues. This is a much better opportunity to get a high-quality photo of this Pokemon.

New Pokemon Snap only has a handful of legendary Pokemon available. While the roster isn’t high, these legendary Pokemon have never looked so lively. The spin-off Pokemon titles are essential for making the world of Pokemon feel more alive and robust in a way that the mainline titles can’t with their focus more on gameplay. These feel like real creatures that you take pictures of in their natural habitats. Hopefully, it won’t be another two decades before the next entry.

More: What New Pokémon Snap’s 4-Star Photos Mean (& How To Get Them)

Sky Flores is a writer and game-player based out of New York City. His hobbies consist of creating content on YouTube and streaming videos games on Twitch. His YouTube channel has generated over 185,000 subscribers and 35 million total video views. He’s covered gaming topics throughout the generations.