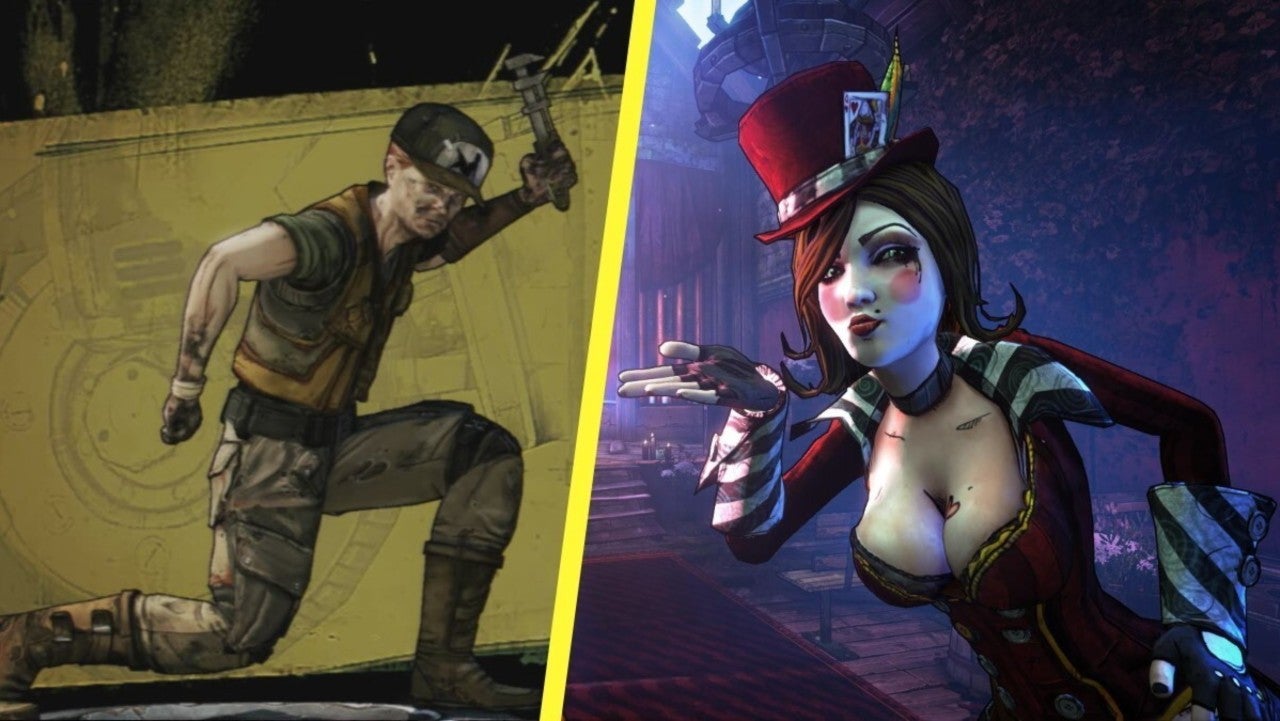 In total, Lionsgate has announced seven new cast members today leading with Gina Gershon playing the iconic role of Moxxi and Cheyenne Jackson portraying Jakobs. In addition, Charles Babalola will be playing Hammerlock, Ryann Redmond will play Ellie, Benjamin Byron Davis will serve as Marcus, and Steven Boyer will be taking over as the beloved Scooter. Last but not least, comedian Bobby Lee will also be involved with Borderlands and is playing a new character simply known as Larry. In total, over fifteen actors have now been announced for the movie and include the likes of Jamie Lee Curtis, Jack Black, Kevin Hart, and Cate Blanchett.

🔥 Hot News for the #BorderlandsMovie 🔥

More cast members have been announced!
Including @RealGinaGershon as Moxxi, Cheyenne Jackson as Jakobs, and @Charlesbabz20 as Hammerlock!

🧨 See who else is joining the cast: https://t.co/bkmB1dquMM

In an accompanying comment, director Eli Roth said that he is thrilled to be working with all of these actors on the project. “I am so excited to work with this incredible, top notch cast,” Roth said. “Every single part counts and elevates the film and we have the best of the best coming in to really make Borderlands spectacular. I love movies where every character counts and you can only achieve that with a great cast. Every one of these gifted actors will bring something special to the film.”

At this point in time, it seems as though Lionsgate may now be done with announcing new actors for Borderlands. Although the studio has spent the better part of the past few months revealing new additions to the cast in this manner, today’s new wave of names coming aboard to Borderlands is said to round out the actors attached to the film.

With the full cast having now been announced and the movie itself entering production, it stands to reason that we should hear more about release plans in the near future. To that end, you can keep up with all of our future coverage for the movie at our coverage hub right here.