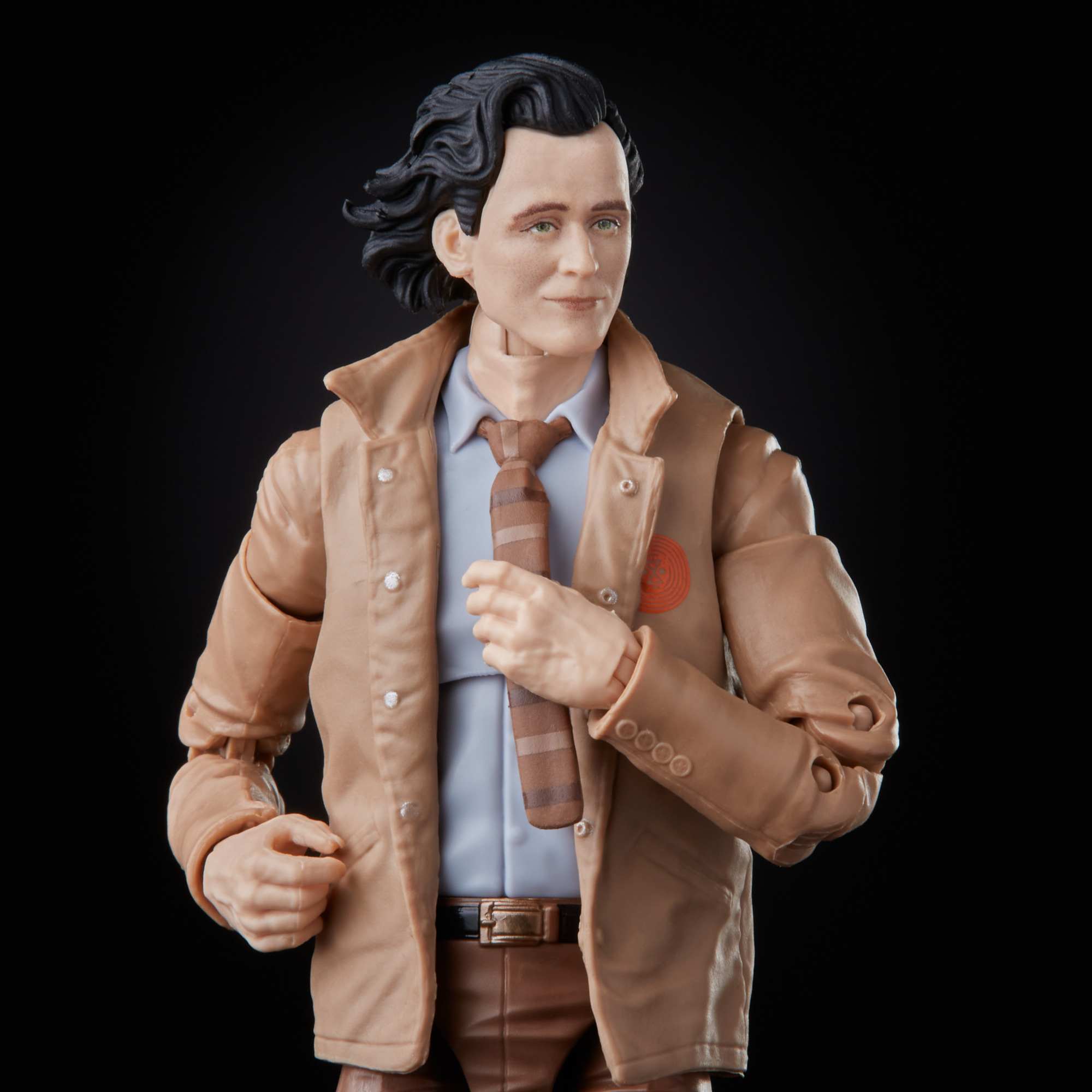 I have to say overall I am very impressed with the Disney+ wave even though there are no surprises in store with that one. The only figure that I am a bit disappointed with is the U.S Agent as it’s just a repaint of the John Walker Captain America figure even though it’s slightly different as there’s no A on the helmet and there are no white stripes on his costume but are depicted in the artwork on the back of the packaging.

I think the Build-A-Wings feature is a great idea and a great incentive to get all the figures from the line and at this point in time, there haven’t been any large characters to warrant a build-a-figure yet. The Captain America and the Winter Soldier figures do look excellent though I’m a bit disappointed that Bucky doesn’t come with any accessories aside from interchangeable hands.

It’s great that you will be able to store Cap’s shield on his back like he does in the series and I have to say they have done a great job in re-creating his costume in figure form. Also if you look closely you can see Sam Wilson’s eyes behind the eye mask which is a great touch I didn’t notice that till I looked closer at the pictures. We’ve already seen the Scarlet Witch and Vision figures before and they do look excellent especially Scarlet Witch which looks absolutely excellent and is a must-have for me.

The Loki figure looks great but a bit lacking as he doesn’t come with any accessories, though I can see why they went with this choice as the series isn’t out yet till June and they don’t want to give any spoilers away. It’s also great to hear that they have plans to release more Loki figures this year which is very exciting. I should note that there’s a rumour that they’ll be a second Disney+ wave so maybe we’ll see another Loki figure there.

Hasbro also teased some comic book figures as well such as a new classic Hercules and a classic Johnny Storm and what appears to be a Skrull weapon. They also showed off a S.H.I.E.L.D army builder and a shirtless Wolverine.

At this point in time, it’s unclear in what waves or how most of these figures will be released. But it’s a certainty that Johnny Storm will be part of a classic Fantastic Four-wave which is great to see. I picked up all the figures in the last Fantastic Four-wave and I absolutely love them and I would be very interested to see classic versions of the other members of the team and I do wonder what other figures will be part of that wave as well!

Here’s a breakdown of all the reveals from last night:

Bioscientists Have an Ambitious New Plan to Resurrect The Extinct Woolly Mammoth
Usher Says Jermaine Dupri Could Hold His Own Against Diddy in a ‘Verzuz’
Apple Forced to Open App Store to Other Payment Methods
Sundance Hit ‘Knocking’ Comes to Theaters and On Demand in October from Yellow Veil Pictures [Trailer]
[TIFF Review] Edgar Wright’s ‘Last Night in Soho’ Is a Stylish, but Repetitive Thriller