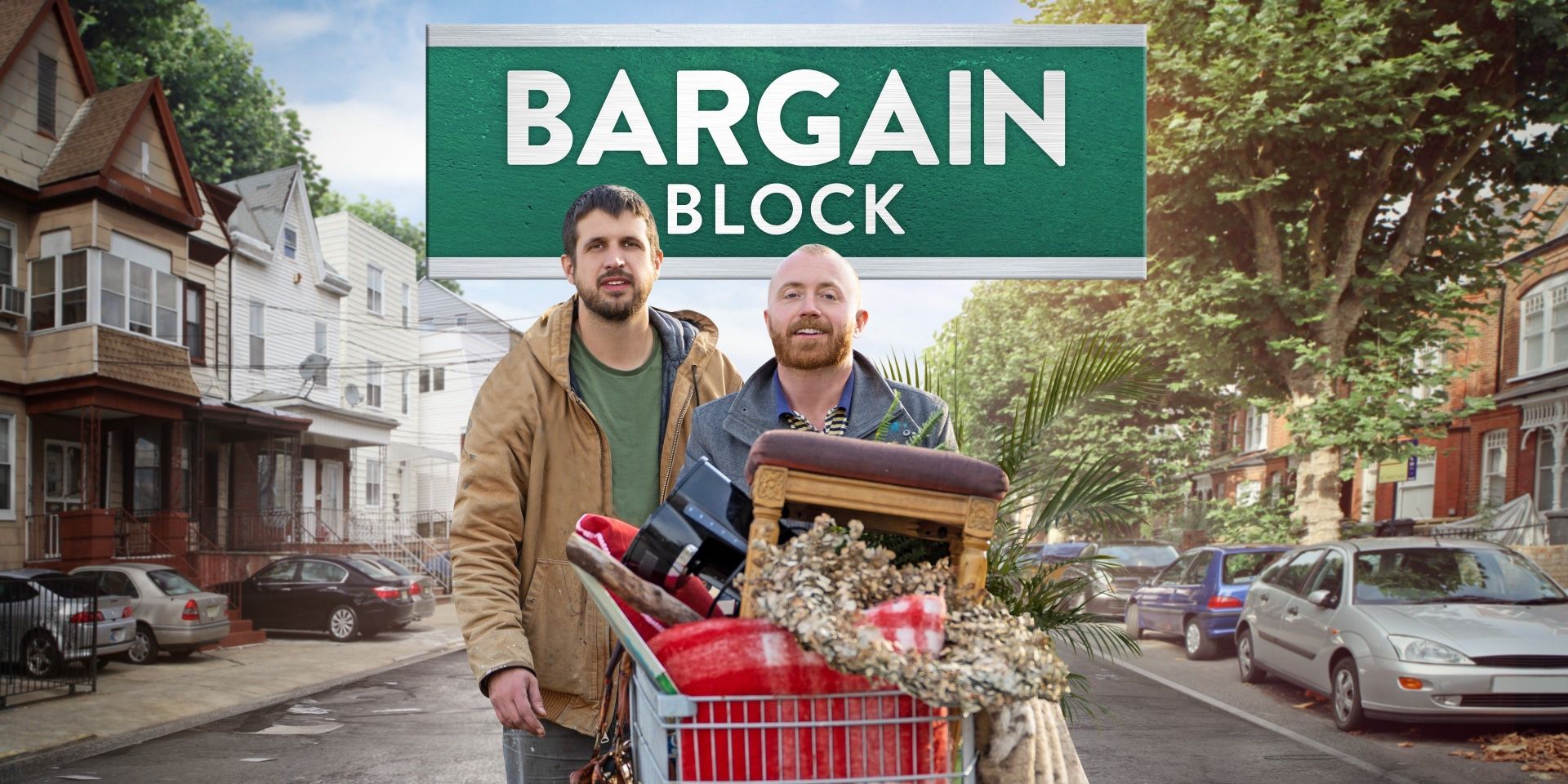 With all the home renovation shows HGTV is famous for, new show Bargain Block has already managed to differentiate itself in a way that impresses fans. Keith Bynum and Evan Thomas were already renovating properties when they got their show. The practical couple is all about fixing run-down homes on a budget, allowing them to create affordable starter homes, something that is hard to find in many cities these days. It takes planning, up-cycling, and a good air mattress.

There seems to be no shortage of interesting home renovators for HGTV to turn into stars, but even the popular ones have ended up in controversy. Several homeowners have claimed these HGTV shows leave their homes with shoddy, hastily-completed design work that only looks good for the cameras. Windy City Rehab’s Alison Victoria is facing a lawsuit like this, as are the Property Brothers. Hopefully Bynum and Thomas will not have Bargain Block fall into similar trouble.

The biggest difference between Bargain Block and other renovation shows, besides the fact that the partners take on multiple houses at once, is that they’re completing the renovations on a budget, and one that they actually stick to. While other shows seem to “magically come up with extra money when the budget runs low” as one Redditor put it, Bynum and Thomas stick to their low budget. Wanting to keep the houses affordable, they have many budget-saving tricks, including doing a lot of the work themselves. Viewers found this refreshing, as so many of the home renovators strictly tell others what to do, rarely getting their own hands dirty. The hosts on Bargain Block can be seen doing a bulk of the work themselves, even sleeping on an air mattress in a home they’re working on.

On top of that, the designers on Bargain Block take advantage of gently used goods. Buying second-hand furniture and repurposing supplies saves a load of money and gives the homes more character. In one episode, the partners remake the home’s original front door into a unique headboard. Small details like that add a lot to the house while helping keep expenses down. Since Bynum and Tyler really want to not just improve homes, but help people be able to afford their first home, every penny they save makes their homes more affordable.

Like many reality shows, HGTV’s home renovation shows aren’t always real and have many surprising secrets. Because Bynum and Tyler were completing budget renovations before HGTV hired them for Bargain Block, the show may be more realistic than other design shows. With so many shows focused on big, expensive renovations and designs, audiences find it refreshing to see a show with design ideas they could afford to replicate. Viewers interested in designs on a budget can watch Keith Bynum and Evan Thomas work their magic on Wednesdays on HGTV.

Veronica Brush is a writer of many words. When she’s not contributing to Screen Rant, she can usually be found in a dark corner, composing tales of fantastical futures. Her musings include a novella series about murder in the first Martian colony and a short story about robot psychology. The rest of the time, Veronica can be found doing her actual full-time job: snuggling her dogs (a job for which she has yet to be paid.)