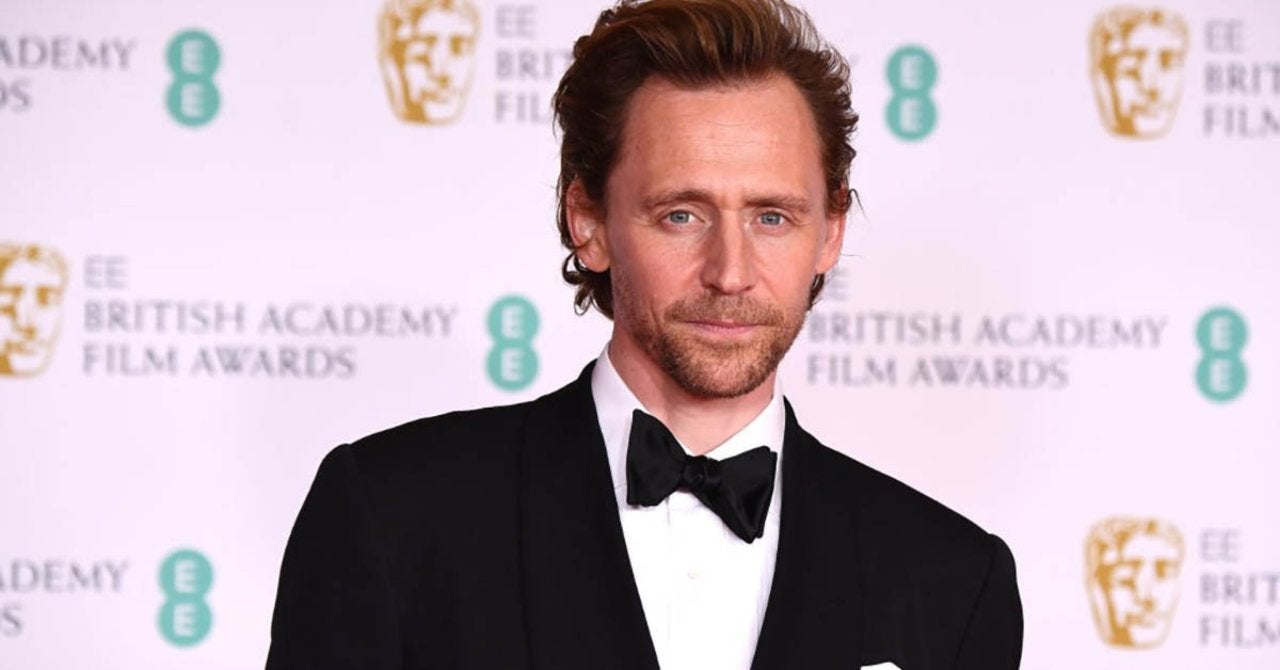 With the upcoming No Time to Die set as Daniel Craig’s last outing as James Bond, there has been no shortage of rumors and speculation about who might step into the role of the infamous super spy next. One name that comes up frequently is Tom Hiddleston. The Loki star’s name has circulated as a possible Bond for years and now, Hiddleston is addressing the speculation once again. In a new interview with Empire magazine (via Digital Spy), Hiddleston noted that he’s become very aware of what he says regarding the speculation.

“What can I say that you don’t already know?” Hiddleston said. “It’s interesting in itself that I’ve suddenly become very aware of what I’m saying, is it not? Because there’s something about what I’m saying that becomes the story. Not for you, but the world outside. Whatever I say, I’ve found, generated more questions.”

James Bond isn’t the only high-profile character that fans have questions about. With Loki coming to Disney+ later this year, fans have a lot of curiosity about the beloved Marvel villain that Hiddleston has played for a decade, but when it comes to what makes Loki so appealing, the actor has some solid ideas about that.

“The arc of Loki in Thor is very poignant and full of pathos,” Hiddleston explains. “He begins that film as Thor’s brother, and Thor is heir to the throne. I think he genuinely loves his brother, but possibly has some deep jealousy or unspoken resentment about the favour that his elder brother has seen from his mother and father. Loki is awakening to his origins and birth, and that’s been withheld from him.”

“(Loki’s) progression to antagonist has a lot of vulnerability and pain inside it, so that even by the end of Thor when Loki is the villain, the audience could see that it had come from a very poignant well of heartbreak and loneliness and confusion,” Hiddleston added.

Of course, fans also love the chaos that Loki brings and Hiddleston has teased that there will be plenty of that in the series with Loki facing off with the Time Variance Authority.

“The trailer shows a face-to-face with the Time Variance Authority. The TVA. An organization that governs the order of time. Pretty big institution” said Hiddleston. “Substantial responsibility to make sure that time unfolds according to pre-determined lines. So you have an institution that represents order, and a character that represents chaos. Therein begins the drama.”

Loki is set to premiere on Disney+ on June 11th.

Daniel Craig’s final James Bond film, No Time to Die, is currently scheduled to open in theaters on October 8th.