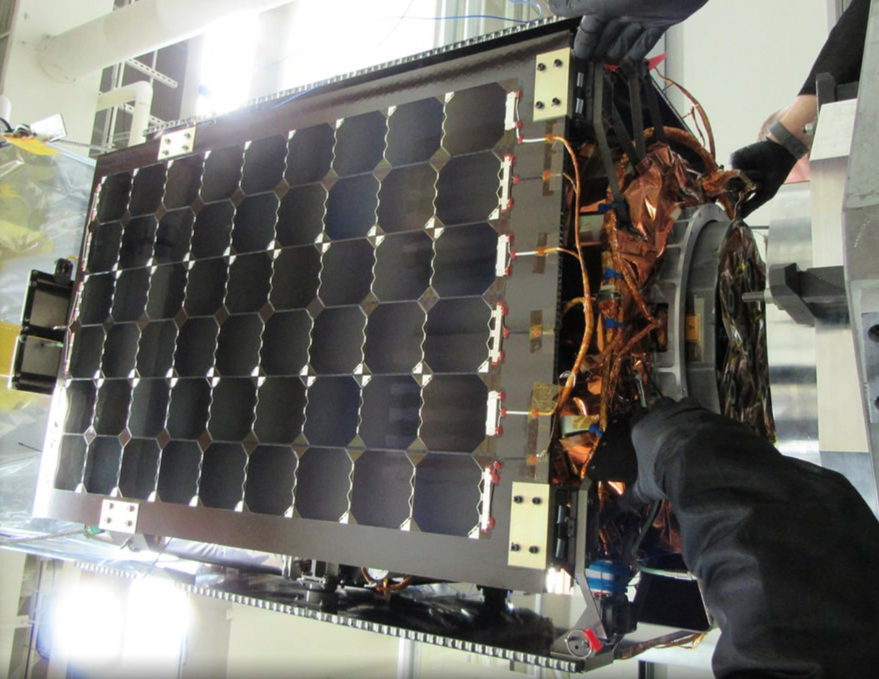 SAN FRANCISCO – York Space Systems has learned a lot from operating its first production-model spacecraft in orbit for two years. The biggest takeaway, though, has been the need to automate satellite handling on the ground.

“In the first few months, it became clear it was going to require as many as 15 different people to operate a constellation for a specific customer,” Charles Beames, York Space Systems executive chairman, told SpaceNews. “So, we got down to business automating that. We’ve gone down from 15 people to no people, to zero.”

Through four phases of flight software development, York engineers have upgraded S-Class satellites and ground systems to handle common anomalies. If solar radiation causes a spike in voltage, for example, the ground systems know how to correct that autonomously, Beames added.

York was founded in 2012 to slash the cost of satellite manufacturing and operations with a standard S-Class satellite. Automating satellite operations is the company’s latest step in “taking out cost and increasing capability,” Beames said.

York tested its autonomous flight software as well as overall spacecraft performance during a year-long operational test. The satellite performed very well on orbit, demonstrating its ability to perform a variety of missions including Earth observation and satellite communications.

Through testing, York also has determined that its satellite, which has a five year design life, is expected to operate in orbit for seven to eight years, Beames said.

York is currently building 10 satellites in its Denver facility, which is designed to produce 20 spacecraft simultaneously.

“It’s clear that our military now requires faster delivery than ever before, much like our commercial customers do,” York CEO Dirk Wallinger said in a statement. “Our customers are finding that the ability to delivery on orbit in 90 days from contract award instead of four years is exactly what they need to outpace their competition.”