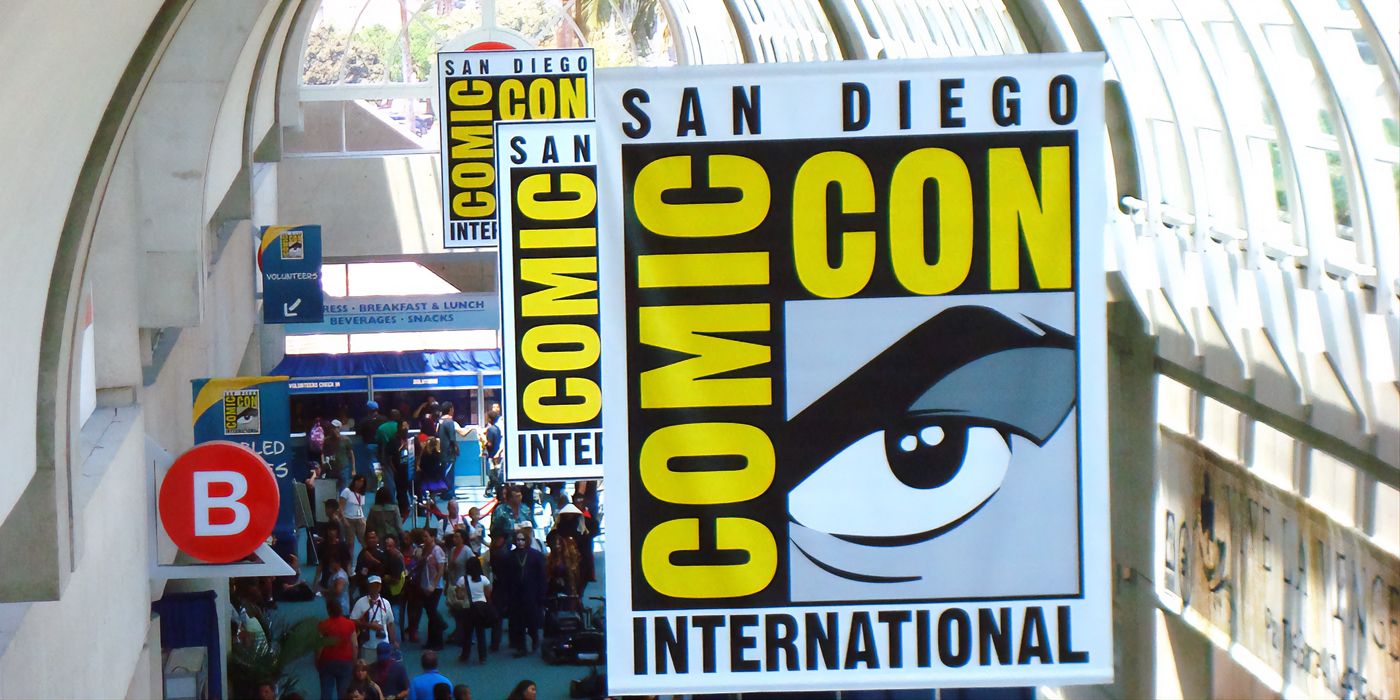 Several studios and talents are reportedly pushing back against San Diego Comic-Con 2021 being set over the upcoming Thanksgiving weekend. After a year of skipping an in-person convention in 2020 due to the ongoing coronavirus pandemic, the annual event is set to make a comeback this year. That was until it was revealed that it would be pushed back to November over the Thanksgiving holiday, which understandably spawned a lot of strong opinions.

Fans were the first people to speak up against this decision, pointing out that this scheduling doesn’t make sense. Thanksgiving is one of the United States’ biggest holidays, and people will obviously want to spend it with their families, especially after the raging coronavirus pandemic forced everyone apart in the last year. As exciting as it is to see SDCC back in a traditional way, many will more likely still skip it over this particular reason alone. Additionally, some will still have health safety concerns despite the continued vaccine rollout. It turns out some studios and talents are sharing the same sentiments, as many of them are hesitant to participate in the upcoming event.

Related: How COVID Changed The Comics Industry In 2020

THR has reportedly spoken with several people in the industry who are criticizing SDCC 2021’s schedule. An anonymous representative from a studio who has hosted Hall H panels says that they would “love San Diego Comic-Con and would love to support, but what actor or producer is going to give up their first post-vaccine Thanksgiving holiday with family to travel to San Diego to publicize a project?” Meanwhile, another unnamed insider says:

During the pandemic, we’ve had Wonder Woman and The Mandalorian, but what we haven’t had is a hug from our parents and grandparents. Talent are not going to want to give up time with their families at Thanksgiving this year of all years. I have no idea what the organizers are thinking.

Additionally, another PR representative with clients who have been featured in Hall H, says that actors are “refusing” to attend, but will have no choice but to go. On the heels of the initial wave of backlash, Comic-Con has released a statement, explaining the reasoning behind this decision. According to them, the Thanksgiving weekend was one of the few dates available to host the event during the last quarter of the year. They also leave the decisions to their patrons, suggesting that they can spend the actual Thanksgiving first with their family and then head out to San Diego to spend the rest of the weekend with their “family of choice.” Unfortunately, this isn’t as simple as it sounds, as people will still understandably be on high guard with regard to their health safety on the heels of the pandemic.

It’s curious if San Diego Comic-Con will be moved to a different date amidst this backlash. While the organizers of the event would like to downplay the criticisms, its success is still very much dependent on the participants — both fans and talent. If the push back continues in the next several weeks, they might be better off pivoting so as not to lose capital to stage the in-person convention only for it to have a lackluster turnout.

More: Is The New Captain America An Avenger?

Accidental geek who is perpetually curious, Ana rekindled her love for writing several years back and married it with everything pop culture. The result is a passionate young writer who could ramble (and of course, pen) about films and series multiple hours a day. She has a soft spot for The Lion King, old songs, and home design; is currently obsessed with old sitcoms (The Golden Girls!); and won’t dare watch any horror films although she’s (ironically) dying to see one. Though a bit late to the party and was an actual Force non-believer, she now finds the Star Wars franchise quite fascinating (fun fact: it was a crazy Jar Jar Binks/Sith theory that drew her in).