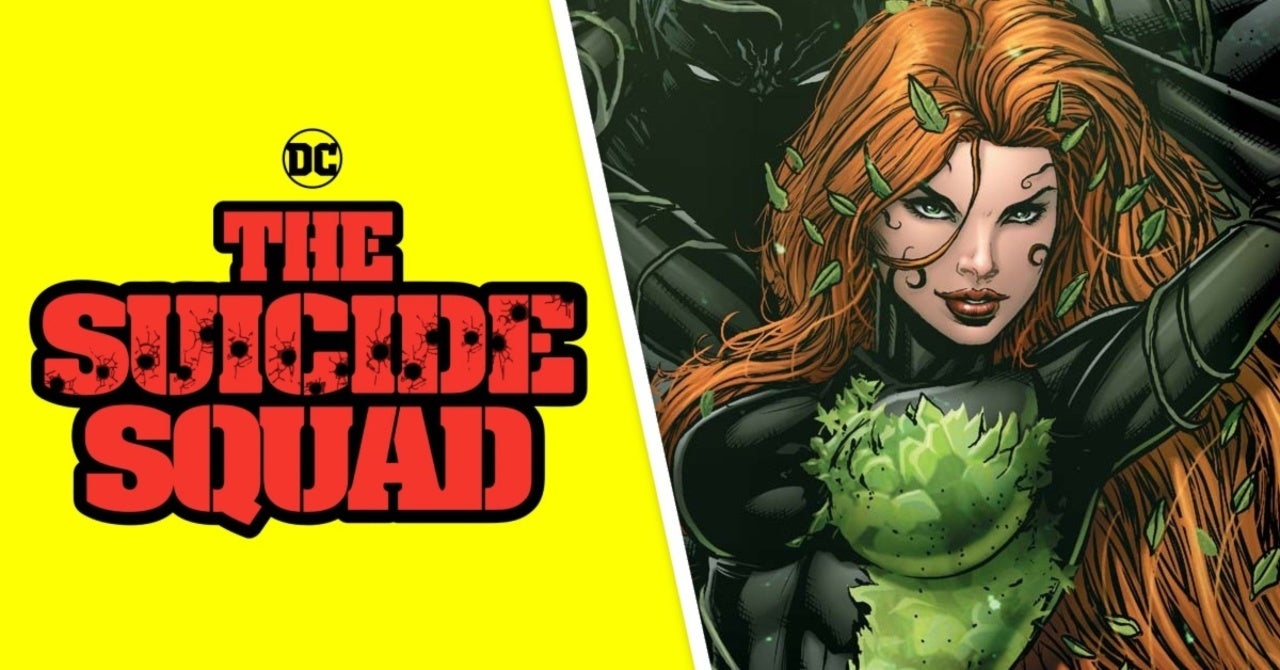 The Suicide Squad already has a pretty fair amount of hype surrounding it, with the help of its all-star cast and writing and directing from James Gunn. Even with a large number of the film’s characters being confirmed during last year’s DC FanDome virtual convention, there are still some mysteries, which have sparked rumors about a slew of DC characters appearing. During a recent Q&A on Instagram, Gunn officially debunked one of the long-standing rumors — that Poison Ivy could be making an appearance in the film. As Gunn put it, “I love Ivy, but she is not” in the film.

This is the second time that Gunn has had to confirm Ivy’s lack of involvement in The Suicide Squad, with him previously taking to Twitter to debunk rumors surrounding it this past August. Still, with Poison Ivy being a bonafide fan-favorite, and The Suicide Squad star Margot Robbie expressing a desire to explore Poison Ivy and Harley Quinn’s relationship, it was understandable that the rumors would still swirl.

“If you read the comics you know that Poison Ivy and Harley have an intimate relationship,” Robbie said back in 2018. “In some comics, they convey it as a friendship; in other comics, you can see that they’re actually sexually involved as a couple. I’ve been trying to – I would love to have Poison Ivy thrown into the universe, because the Harley and Poison Ivy relationship is one of my favorite aspects of the comics, so I’m looking to explore that on screen.”

The Suicide Squad will follow a ragtag roster of antiheroes and supervillains from the DC canon, and will see the return of Viola Davis as Amanda Waller, Margot Robbie as Harley Quinn, Joel Kinnaman as Colonel Rick Flag, and Jai Courtney as Captain Boomerang from 2016’s Suicide Squad. Joining them in the film are David Dastmalchian as Polka-Dot Man, Steve Agee as King Shark, Daniela Melchior as Ratcatcher 2, Idris Elba as Bloodsport, John Cena as Peacemaker, Nathan Fillion as T.D.K., Pete Davidson as Blackguard, Flula Borg as Javelin, Mayling Ng as Mongal, Peter Capaldi as The Thinker, Michael Rooker as Savant, Alice Braga as Sol Soria, and Sean Gunn as Weasel.

Are you sad that Poison Ivy won’t be in The Suicide Squad? Share your thoughts with us in the comments below!

The Suicide Squad is set to be released both in theaters and on HBO Max on August 6, 2021.