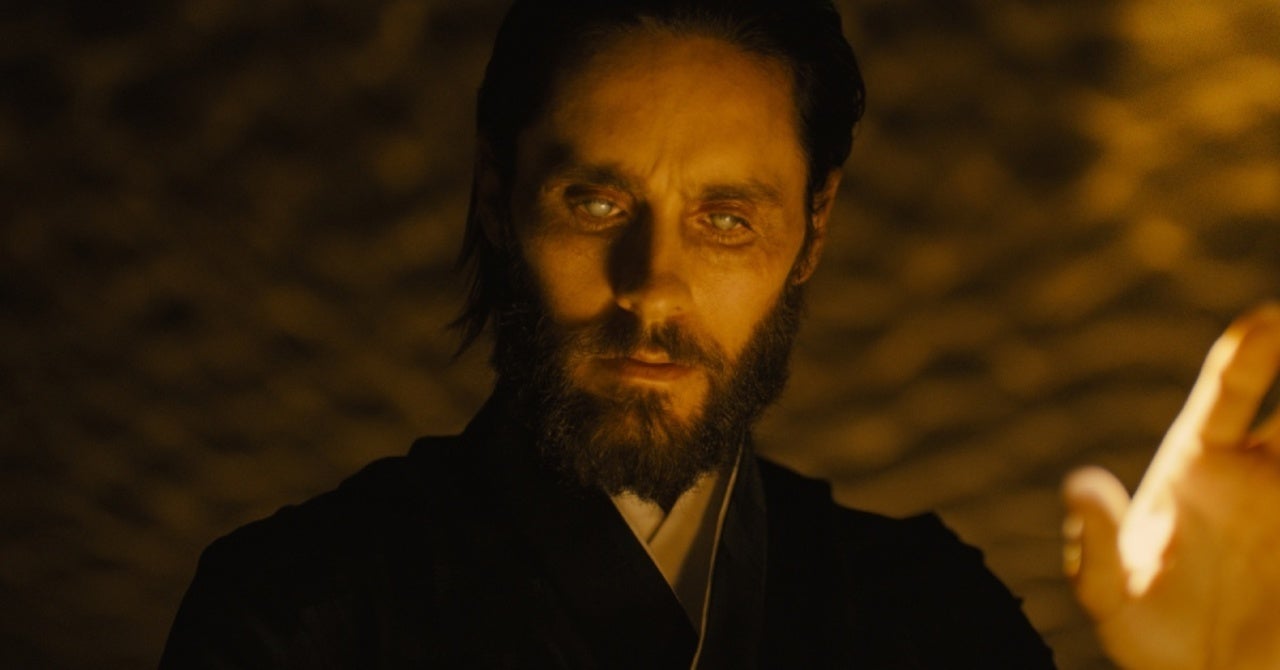 Despite being in the pop-culture consciousness for decades, the world of Blade Runner has largely been unexplored. That began to change with 2017’s Blade Runner 2049, which provided a sequel to the original film while introducing an array of new characters to the larger franchise. Even with a nearly three-hour runtime, there are a lot of elements in the film that have unanswered questions about them — and it sounds like one of its stars would be willing to return and answer them. Jared Leto, who portrayed the evil Niander Wallace in 2049 and its prequel short film 2036: Nexus Dawn, recently told Jake’s Takes that he would be willing to reprise his role in some sort of prequel.

“You know, with every character I play, I don’t know if it’s because I work so intently and I tend to dig really deep and put a lot of time and energy into it, but when I’m done playing with them, done playing the parts, I do miss them a little bit,” Leto revealed. “And you do all this work anyway, it would be kind of nice to go back and explore other [characters]. Like Niander Wallace in Blade Runner, I would love to play that part again as a prequel or something. Even Albert Sparma [from The Little Things,] I think would be amazing to see in another movie, or a prequel, or something. You do all this work and then you’re done, so it is nice to revisit things.”

While the Blade Runner world has since been explored in multiple comic series and anime series, the idea of another live-action incarnation has not been definitively confirmed or denied. 2049 director Dennis Villeneuve told fans in 2017 that he could feasibly see more sequels later on in the franchise.

“I’m doomed, I love sci-fi,” Villeneuve revealed. “I have two more ideas now that I would love to do. [And] Blade Runner could go on… we’ll see how this one goes.”

In the meantime, Leto can be seen in The Little Things, which will debut in theaters and on HBO Max later this month. The film follows a burned-out Kern County, Calif. deputy sheriff named Deke (Washington) who teams with Baxter, a crack LASD detective (Malek), to reel in a wily serial killer. Deke’s nose for the “little things” proves eerily accurate, but his willingness to circumvent the rules embroils Baxter in a soul-shattering dilemma. Meanwhile, Deke must wrestle with a dark secret from his past. Leto’s Albert Sparma is seen as the prime suspect in the case, but it certainly sounds like things will get more complicated along the way.

Would you want to see Jared Leto reprise his Blade Runner 2049 role in a spinoff or prequel? Share your thoughts with us in the comments below!