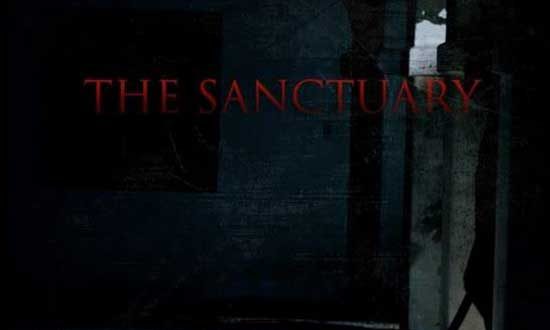 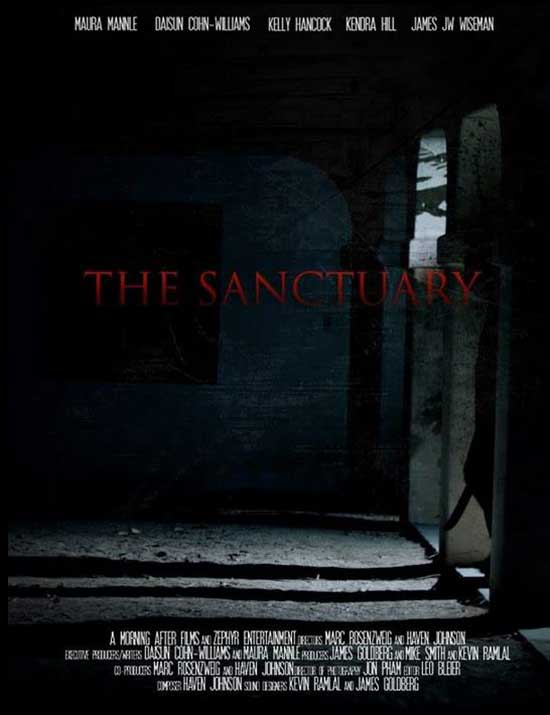 A woman trapped in an asylum finds out the truth about why she’s there.

The film opens cold, like no credits or warning at all. We see a young woman (played by Ms Mannle) in a serious predicament. She is strapped to an old-school dentist chair (I think, or could be one of those chairs used for electro-shock therapy back in the dark ages, not sure but either way not good for her). She is covered in blood and scars and fresh wounds, screaming her head off. You know, like one does in this sort of situation. 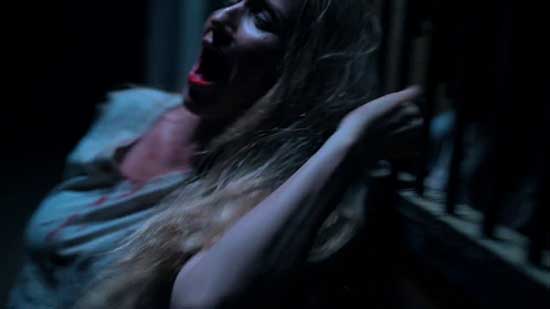 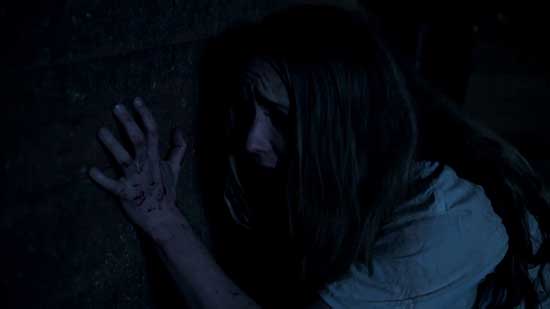 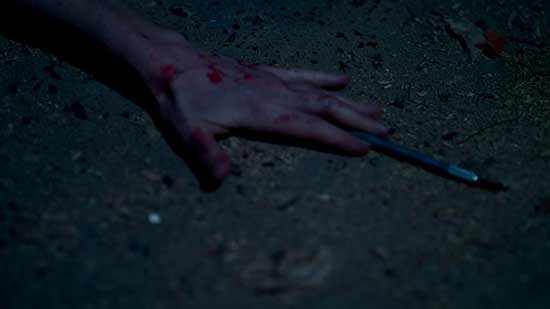 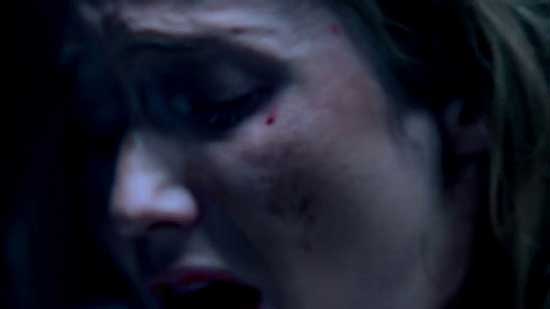 She gets loose only to be confronted by a doctor (played by Daisun Cohn-Williams) trying to convince her to sit back down. Like that was gonna happen. Nope, our girl arms herself and beats feet out of there, looking for an escape.

We learn she is not the only one being held there. She finds herself in a horse barn, and several people are screaming from behind the locked paddock doors for her to help them escape.

She doesn’t, of course. Our girl is on a mission to survive. However, escape is far more complicated than she could have imagined, and when she learns the truth about where she is and why, she soon realizes that escape was never possible.

This feels like a classic horror film. The scar work and gore are plentiful, and well done. FX artist Katie Grigg did not skimp on the Kensington Gore. There is blood and body damage for days. It all looks fantastic.

The score and sound are good overall, although in the one place where there is a dialogue, the mix is not so great. Perhaps that is by design, as what the character said may not be as important as what is happening around them. So that may have been an artistic choice by the filmmaker.

On the whole, I really liked it. Its super gross, scary, and hits all the markers required to feel like a Hammer Horror. This is a good time.