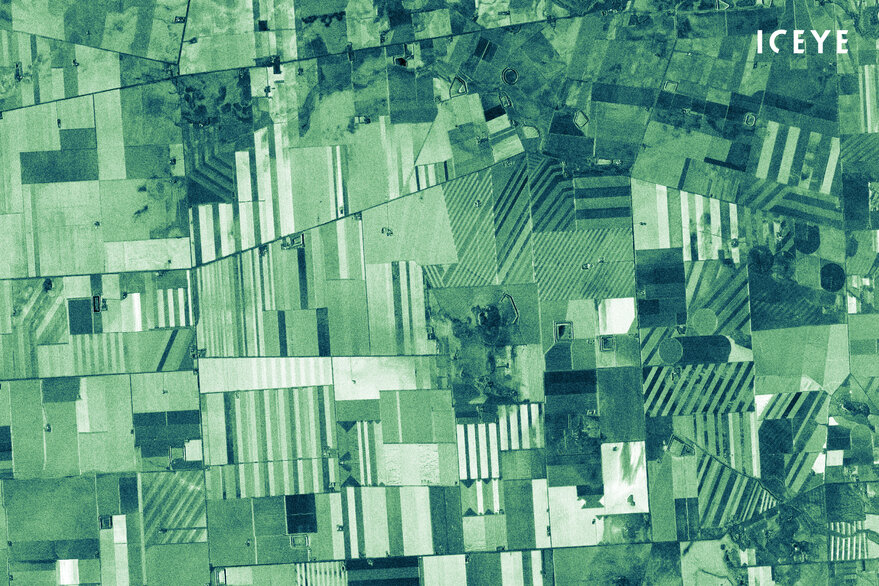 With the upcoming launch, Iceye seeks to expand its constellation to include six SAR satellites.

“We are excited to start 2021 with the launch of three new satellites,” Iceye US CEO Jerry Welsh said in a statement. This is the start of a significant ramp up of spacecraft builds from our expanded facilities in Europe and a new manufacturing site in the U.S. This will provide Iceye the flexibility to support global customers while also addressing U.S. customer specific requirements.”

Since the company was founded in Finland in 2014, Iceye has established offices in Poland, the United Kingdom and the United States. In 2020, Iceye began evaluating possible locations for a U.S. manufacturing site.

Iceye launched the first small SAR satellite in early 2018. In the last three years, the company has expanded its Earth-observation constellation and launched a dedicated satellite for a customer. The upcoming SpaceX launch includes a second dedicated mission for an undisclosed.

“The expansion of the ICEYE constellation strengthens our unique ability to provide a reliable service to customers for use cases such as frequent location surveillance, object detection and rapid environmental response,” said Iceye US President Eric Jensen said in a statement.

In a Jan. 12 news release, Iceye said it “has big plans for 2021” and the upcoming “launch is just the beginning of a multi-satellite deployment strategy for the upcoming year.”

Iceye tends to wait until flights are imminent before revealing plans to launch satellites. Iceye is building another eight satellites.