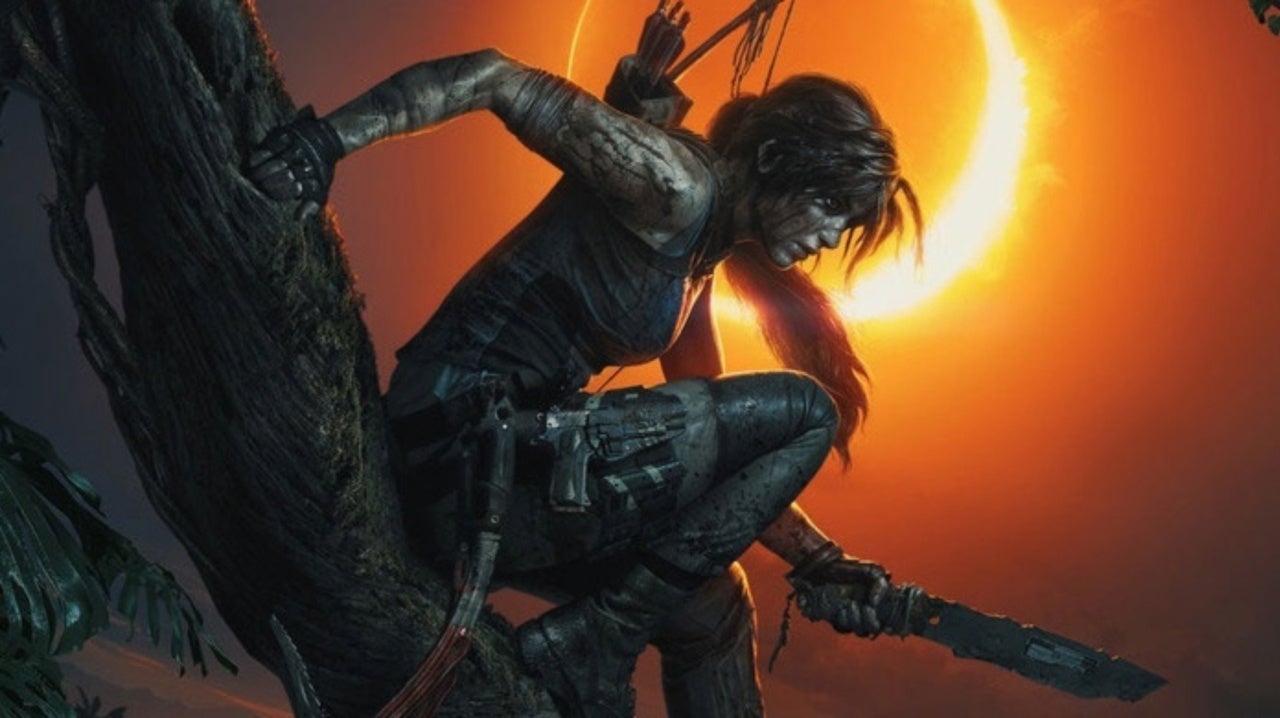 Shadow of the Tomb Raider fans are absolutely amped that the game is coming to PS Plus soon. The Sony brand announced that the Lara Croft adventure would be making the jump to the service in January. But, the treasure hunter wouldn’t be alone as Greedfall and Man-Eater are also coming along for the ride. But, for a lot of gamers on social media, the real story is Shadow of the Tomb Raider. It’s hard to remember sometimes that Crystal Dynamics’ series is still going strong. A lot of people questioned the games when the first reboot was announced, and now they’re looked at as kind of a staple. Check out what PlayStation and to say in its announcement down below:

Microsoft’s Aaron Greenberg talked to Kinda Funny Games about the game back in 2017. He didn’t sound worried about its impact, and the continued interest in these games would seem to indicate he was right.

Maneater (PS5 version), Shadow of the Tomb Raider, and Greedfall are your PlayStation Plus games for January. Full details: https://t.co/Qp0muBc8WM pic.twitter.com/JRmoEbrBtF

“The challenge is that you have to look at the production schedule. You want to make sure that you don’t rush the game so that it’s not done or not of high quality,” Greenberg explained. “That is always the number one priority. The challenge with Tomb Raider is if you go a week later you’re against Star Wars Battlefront, if you go a week earlier you’re against Call of Duty Black Ops III; you go two weeks earlier you’re against Halo 5. And then you go late and then you’re like well, ‘Does the consumer have money left to buy the game?’ So there wasn’t a better scenario for us except that was the week it wasn’t going head-to-head against Call of Duty or Star Wars Battlefront.”

Comicbook.com reviewed Shadow of the Tomb Raider back when it released :

“Without giving any story spoilers away, Shadow of the Tomb Raider did a phenomenal job at keeping players engrossed in Lara’s mission. Her experience mattered and her choices – at times – were haunting. With the familiar combat style of the previous two games and the expanded upon world-view of Croft herself, the third and final story is one that will appeal to the adventure-seeking gamer. Fans of both the Tomb Raider series and Uncharted will find endless adventures to partake in, dangers to overcome, and philosophies to uncover.”

What are you most excited to play on PS Plus? Let us know down in the comments! Check out the reactions down below:

Bought shadow of the tomb raider and all its dlc on sale for pc, waited 2 years to get a good enough computer to play it and now it’s gonna be free on psplus January. pic.twitter.com/6TLszCdu0t

Shadow of the Tomb Raider was one of the most beautiful games from the last generation. It was also the epic conclusion to Lara’s origin story. And now it is free on PS Plus in January. There isn’t a better way to start the 25th anniversary. Play this game. #TombRaider #SmashBros pic.twitter.com/N5HmCoXtL8

I was wondering why Shadow of the Tomb Raider was trending, but it seems A) it’s free on PS Plus Collection and B) folks are singing its praises.

Love it when you save some money

I was planning on buying Shadow of The Tomb Raider real soon but now I won’t have to haha!

More people will discover it

I swear, shadow of the tomb raider has been my “calm down” game since I wasnt feeling too well with food poisoning (kinda better now) and something about it makes it addicting. i forget how good and simple single player games are sometimes. 😩