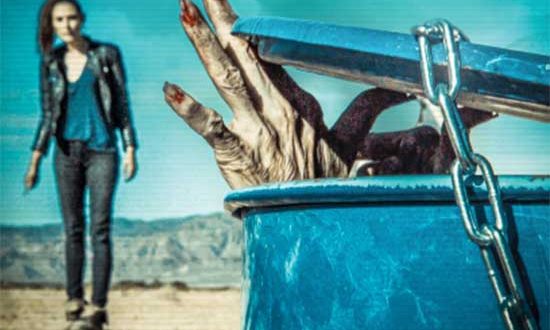 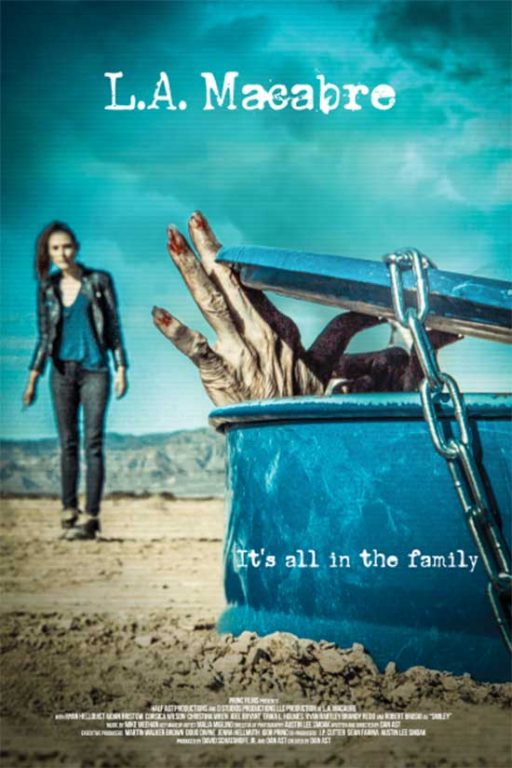 L.A Macabre fixes on three filmmakers that interview a former member of the defunct cult “The New Family” leading them down a path of mystery, kidnapping, and murder.

Ryan Hellquist, who plays Ryan Hollbrook in the series, ensures audiences will be on the edge of their seat.

“L.A. Macabre is such a thrill ride with a variety of growing suspense, creeping suspicions, twists, and turns, all-out jump scares and terrifying WTF! realizations, then at times it teases you with just enough horrifying mystery to send the darkest parts of your imagination into a frenzy.”

Says Corsica Wilson, who plays Callie Beatrice, “Our limited resources resulted in a more intimate, creative and adventurous process that made us a family as we endured together and became more in sync. And because we shot chronologically, the show was able to capture that, which I think adds a unique layer to the overall viewing experience.

Being able to expand the show and shoot several climactic scenes at some spooky old haunts in the outskirts of Los Angeles was really exciting. The anticipation built up for me throughout the shoot and when we finally got to the locations, it felt like they were the stars and I was just the fangirl.”

The first season of L.A Macabre began life as a found footage web series on YouTube – it did extremely well on the web series festival circuit. For season 2, the format evolves into a single camera drama. The second season is much more ambitious in every way. More characters, locations, subplots, action, stunts, scares. All episodes from both seasons have been edited into 15 30-minute episodes, now available on Amazon Prime.