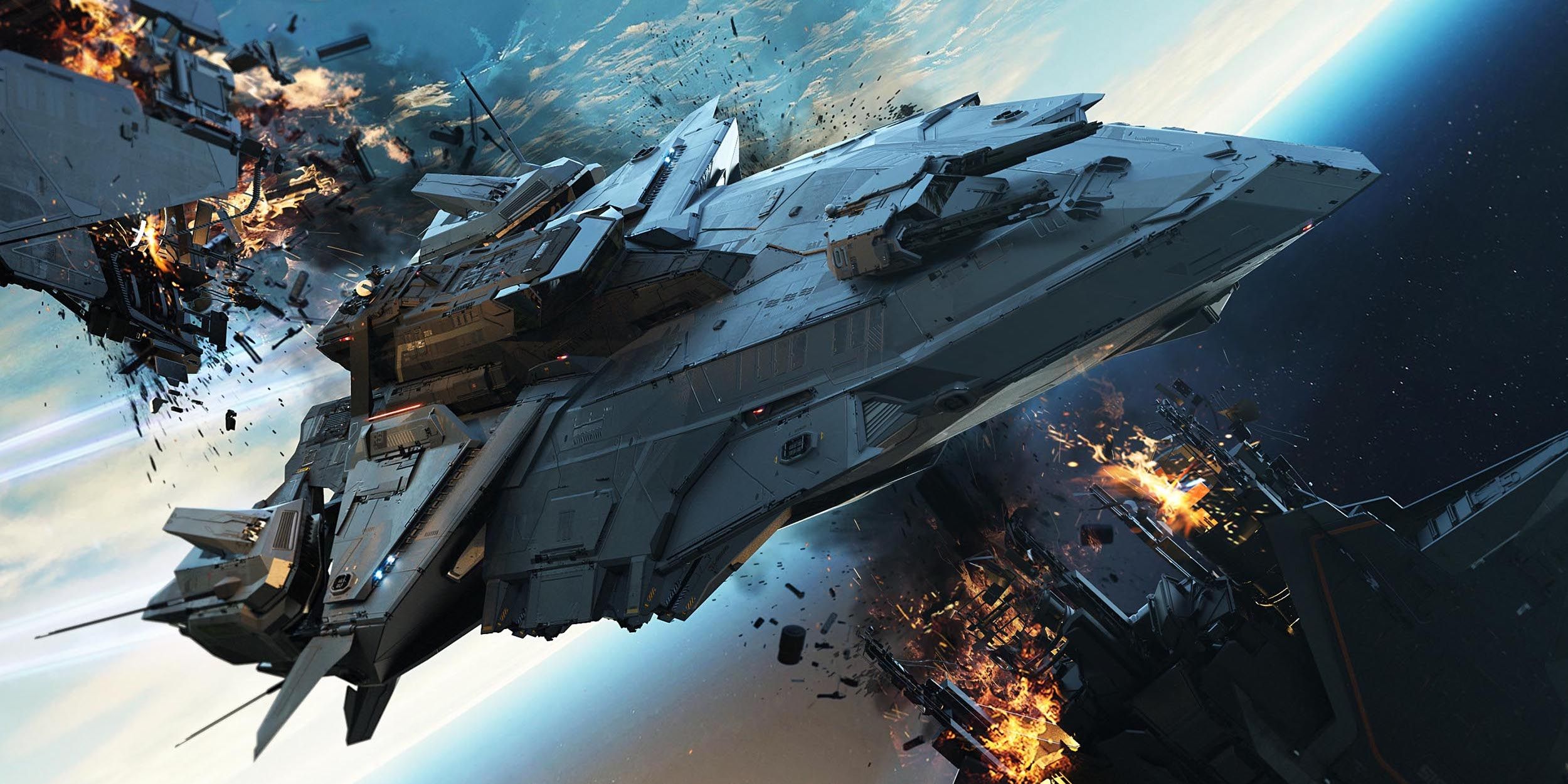 Star Citizen, the long-awaited and ever-developing spaceflight MMO from Cloud Imperium Games, is offering the new RSI Perseus Ship for the exorbitant price of $600. The development of Star Citizen is now roughly in its eighth year, and it’s no secret that there have been some peaks and valleys in terms of gathering the financial resources to actually finish and release the game.

Back in 2012, Cloud Imperium Games launched a Kickstarter to help fund development for Star Citizen. The first of its crowdfunding campaigns was able to gather around $15 million, and now, eight years later, Star Citizen has received over $333 million dollars from crowdfunding sources. That’s not to mention contributions from private investment – which to date totals over $63 million – as well as investment from billionaire Clive Calder, who bought a 10 percent stake in Cloud Imperium Games back in 2018. And then there were the issues of refunds, with CIG performing all manner of legal gymnastics to minimize losses due to refunds requested by funders who had effectively given up on the game ever completing development. With all this money going into Star Citizen‘s development, surely the developers have enough capital to finish what could be the most expensive game ever made, right?

According to an update from Roberts Space Industries, and the price of its RSI Perseus ship, it’s clear that they can make phenomenally well-crafted ships, but unclear as to what’s going on behind the curtain that merits the price tag of $600. The Perseus itself appears to be an exceptionally beefy gunship which is ”capable of shredding sub-capital-class goliaths,” with its four manual turrets, four remote turrets, and torpedo ordinance. What’s more, the Perseus includes an expanded cargo bay, capable of housing an RSI rover as well as any other cargo one can fit. Complete with various creature comforts and necessities - including crew and captain quarters, a mess hall, and escape pods – the Perseus could very well be the ship to have, either in the game’s current alpha state or once Star Citizen releases commercially.

But what comes with the $600 price tag? Well the ship itself, of course, as well as a VFG Industrial Hangar in which to store it, and lifetime insurance. Other packages range from $675 to $780, and can include more robust insurance policies and a pair of Anvil Arrow light fighters. The web page showcasing the RSI Perseus also features an impressively detailed brochure for the ship, as well as size and speed specifications for those looking to really delve into the Perseus’s finer points. Finally, RSI released something of a Top Gear-style video, teasing the reveal of the ship through the eyes of an in-game world television personality.

As stated previously, it’s unclear what is going on at Cloud Imperium Games and its partner companies for them to offer a ship like this to alpha players. CIG did recently announce that it would be launching a new Montreal-based game studio to help develop the universe’s many star systems, so could this high price tag indicate some sort of major push to help finally get Star Citizen around the bend? It’s hard to say, but Star Citizen still seems to have no release date over the horizon.

Rick Grimes Is Not In The Walking Dead: World Beyond Season 2
Related Topics

Originally from Los Angeles, California, Adrian Coto is a Writer and Gamer living in Brooklyn, New York. He’s been playing and complaining about video games since 1995, and is always on the lookout for the latest in gaming. A graduate of the NYU Creative Writing MFA program, he’s worked as a legal assistant, a law school administrator, a packager of baked goods, and a one-time FroYo server.

Book Riot’s Deals of the Day for January 26, 2021
The Silence of the Lambs: 11 Behind-The-Scenes Facts About The Psychological Horror Movie
Village People, Laura Branigan Mgr. Disavow Trump’s Use of ‘YMCA,’ ‘Gloria’
This Week on Xbox: January 22, 2021
How Does MechaGodzilla Fit into Godzilla vs. Kong?