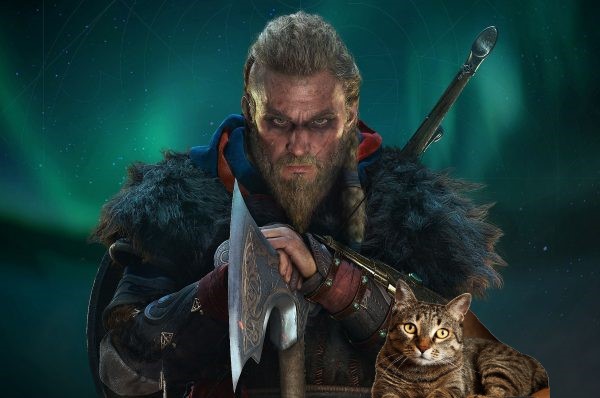 Guess you could say he has a real thing for it.

Film director John Carpenter is no stranger to video games, but it seems that the Hollywood legend is rather taken by Ubisoft’s latest Assassin’s Creed title.

In a post on Twitter, the horror legend said that the recently-released Valhalla is “a return to excellence in the franchise,” before going on to say that the title’s open world is “beautifully designed.” Carpenter also says that the gameplay is “great.”

The director has been pretty open about his love of video games. Back in 2017, Carpenter said he was playing an awful lot of Destiny 2, while in 2010 he was brought on board to help with the story for Warner Bros’ FEAR 3. He’s also expressed interest in turning EA’s Dead Space franchise into a film. With its dark sci-fi setting and body horror elements, we’d say that it’s right up Mr Carpenter’s street!

He also refused to sue Metal Gear creator Hideo Kojima over the numerous references the series has made to Carpenter’s movie Escape from New York movie, though the Japanese developer did ask for the director’s blessing. Metal Gear hero and/or villain Big Boss wears an eye patch and looks rather similar to the film’s protagonist, Snake Plissken played by Kurt Russell.

Following its release, Valhalla sold more copies during its first week than any other entry in the Assassin’s Creed franchise to date. In our review, we called the game “a slow burn that flourishes into a rewarding experience.”