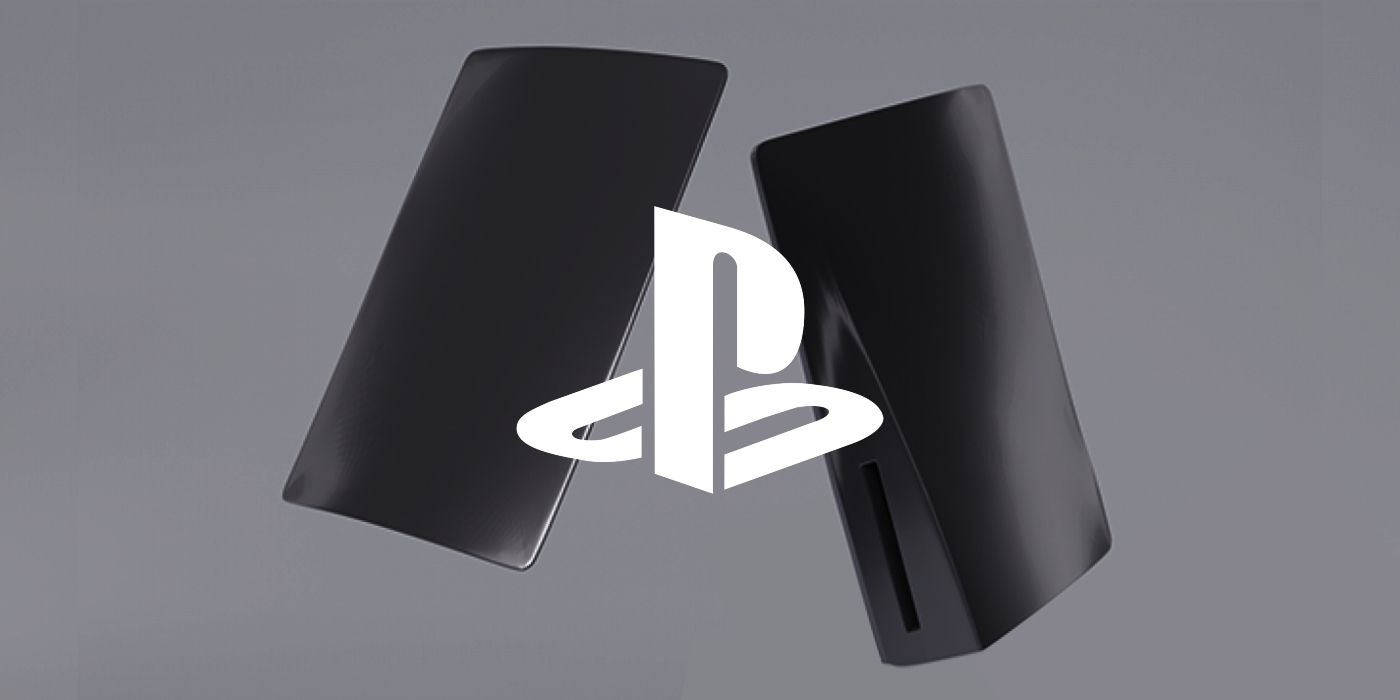 The PlayStation 5’s design has been called many things, but it’s certainly bold. Its huge size and curved, white fins make it stand out in any gaming setup, for better or worse. Fans looking to make the PS5 a bit more subtle – or, in some cases, even more unique – have resorted to customizing their systems with paint and other materials, something that’s made much simpler by the console’s removable faceplates.

After Sony revealed the PS5’s faceplates could be removed in its official PlayStation 5 teardown video, fans naturally wondered if the company would sell replacement plates in alternate colors. A third-party company known as Customize My Plates (formerly PlateStation5) quickly stepped in to offer unofficial ones, but the custom PS5 faceplate seller cancelled all orders after Sony threatened legal action.

Rather than selling full plates, Customize My Plates now sells sticker-like console skins for the system, but a similar product from manufacturer dbrand was canned in mid-November. The company warned fans to avoid buying PS5 skins from anyone because of several design issues, including a lack of all-around faceplate coverage and the fact that a difficult installation would likely “generate a dozen customer complaints for every purchase.” Unless Sony announces official replacements, fans’ best option may be to color their plates on their own.

Rather than spray paint, many Reddit users recommend Plasti Dip, a sprayable, rubber-based coating that requires no primer or top coat. The main advantage of Plasti Dip, though, is that it’s removable when multiple coats (at least six, according to one Reddit commenter) are applied, which means it’s possible to undo mistakes, change the console back to normal, or switch to a different color. Whatever product is being used, the crucial first step is to remove the PS5’s faceplates, letting users color them without damaging the console’s internal components. YouTuber YongYea has a quick tutorial on how to do this:

Once that’s done, fans can spray or dip the plates as they see fit. Reddit users have already come up with a number of custom jobs, including sleek, all-black plates like Hawkijustin’s, a number of Spider-Man designs like akarshbansal11’s, and more unique looks, like craayoons’. The black plates look particularly nice – so much so that an official black PS5 color seems inevitable, so it might be worth waiting for Sony to announce one. Those looking to give their console a more interesting appearance, however, should have a fairly easy time, thanks to the PlayStation 5’s unique design.

Next: More PS5s Are Coming By The End Of The Year, Sony Confirms

Camden Jones is a gaming features editor and staff writer for Screen Rant. While he, of course, loves video games, he finds the people who make and play them even more interesting.

Visit Camden’s website to see his full portfolio, including features, podcasts, and videos. You can also follow him on Twitter @CCJ1997 for updates on his latest work and thoughts on gaming, environmentalism, and K-pop, or email him at ccj1997(at)gmail(dot)com.