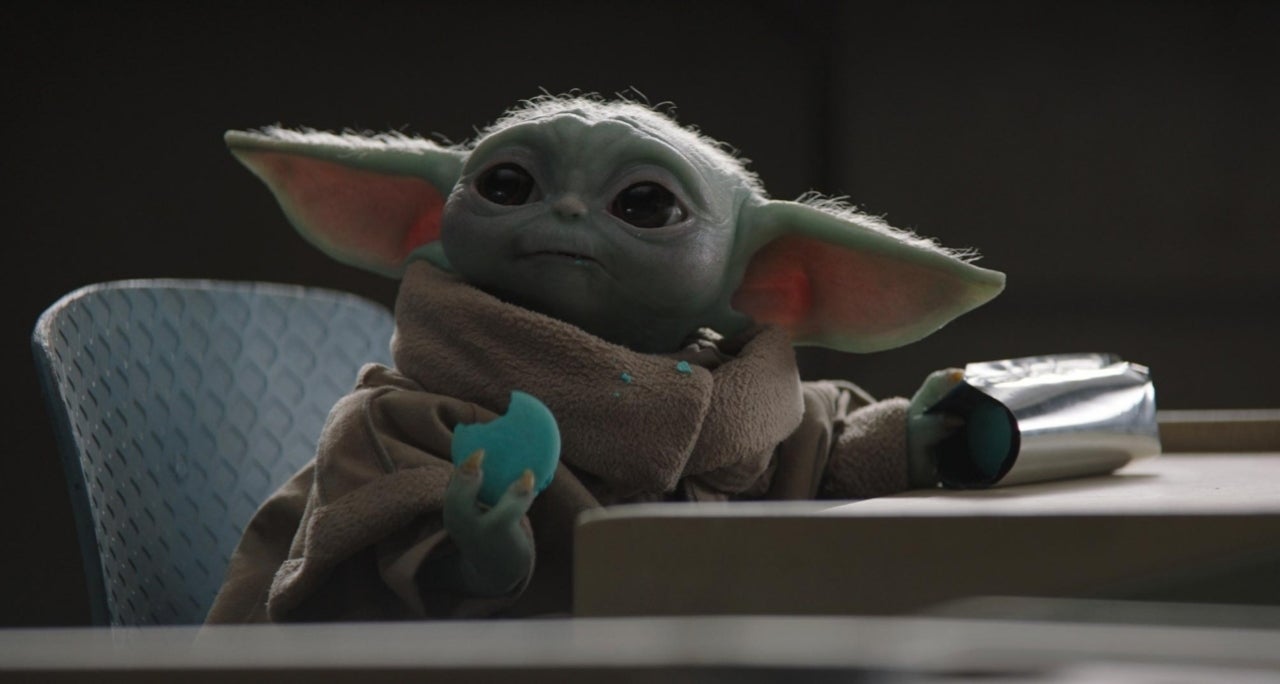 This past week served as Carl Weathers’ The Mandalorian directing debut. When the actor managed to land the director’s chair for an episode, he had one request — the show needs more Baby Yoda. In a recent chat with Empire, Weathers says the second he read through the script, he called up series creator Jon Favreau to request more of the beloved Star Wars character. The end result of Weathers’ request ended up resulting in one of the most popular episodes of the hit Disney+ show to date.

“I know what the show is about – it’s called The Mandalorian, so that sort of takes care of that,” Weathers tells the magazine. “But his sidekick, his ward, his little being that accompanies him on his journey, has this sweetness, this obviously childlike quality that we all love in little ones, before they can say ‘no!’ and throw things and have tantrums. When I read the script, one of my comments was to ask John to put more of the Baby in there.”

When it comes to The Mandalorian Chapter 12: “The Siege,” there’s no denying Baby Yoda was the breakout star of the episode, from the red wire, blue wire moment, to day school, and an overabundance of space macarons. According to Weathers, it was all a balancing act contrasting the laugh-out-loud moments involving The Child with the other somber tones of the series.

“The journey that we’re on is fraught with danger and is very action-oriented, and there’s a lot of weapons-fire and bad guys going down and chases and all that good stuff, explosions – it’s like a panoply of all the good stuff in action movies,” he adds. “But there’s also the Baby – this gentler, softer, sweeter side that comes out of everyone who interacts with him. And that to me was just a wonderful balance. Jon crafted these scenes so beautifully. I’m a fan of the Kid, I’m a real fan. I’d love to see more of him.”

As for the end moment, Weathers confirms the Baby Yoda puke was 100-percent practical — a necessity after the character himself is a puppet.

“That was practical,” the actor concludes. “The thing that made it work was the combinations of the color, and that you never expect that that’s where it’s going to go. But, ’twirl, twirl, twirl!’ – eventually, we’d all go ‘bleurgh!’”

New episodes of The Mandalorian are added to Disney+ every Friday.

What other characters do you hope to see pop up in this season of The Mandalorian? Let us know your thoughts in the comments section!