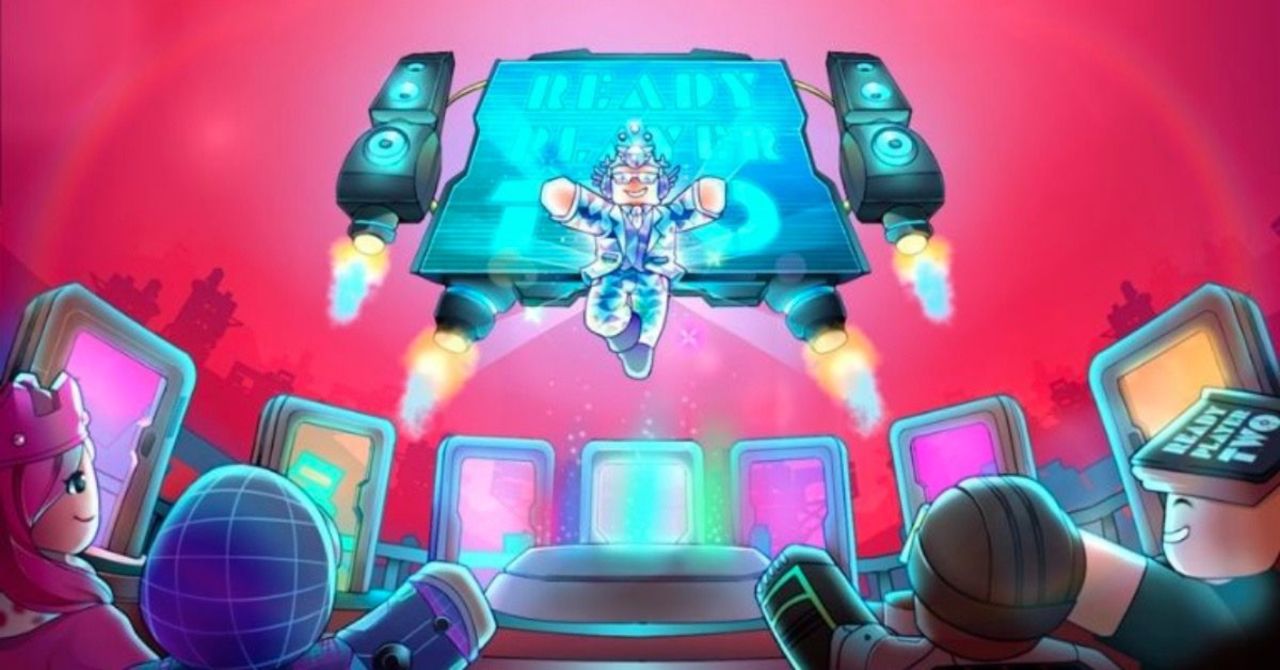 To build hype for the release of Ready Player Two, Roblox has announced that a virtual treasure hunt will take place inside the world of the game, which will get players exclusive items created for the tie-in. The event will begin on December 1st, and the hub space in the game has already been set-up, so Roblox players can check it out now. To kick things off, there will be a Q&A session inside the game between Roblox founder and CEO Dave Baszucki and Ready Player Two author Ernest Cline. The Q&A will provide players with hints about the treasure hunt.

The event marks the second tie-in between Roblox and Cline’s works. The game featured an event commemorating the release of Steven Spielberg’s Ready Player One adaptation in 2018. That event saw 13 million Roblox players participate, so it will be interesting to see whether or not the new event will be able to top that level of interest; Baszucki believes that will be the case. “I think it’s fair to say this is going to be even bigger,” Baszucki said in the press release.

Ready Player Two is Cline’s long-awaited follow-up to Ready Player One. The book is set to release on November 24th, and sees Wade Watts and the rest of the cast from the original novel return. In Ready Player Two, Wade will discover an item that could completely change the Oasis, as a new rival appears.

Are you a fan of Roblox? Do you plan on participating in the Ready Player Two tie-in? Let us know in the comments or share your thoughts directly on Twitter at @Marcdachamp to talk about all things gaming!