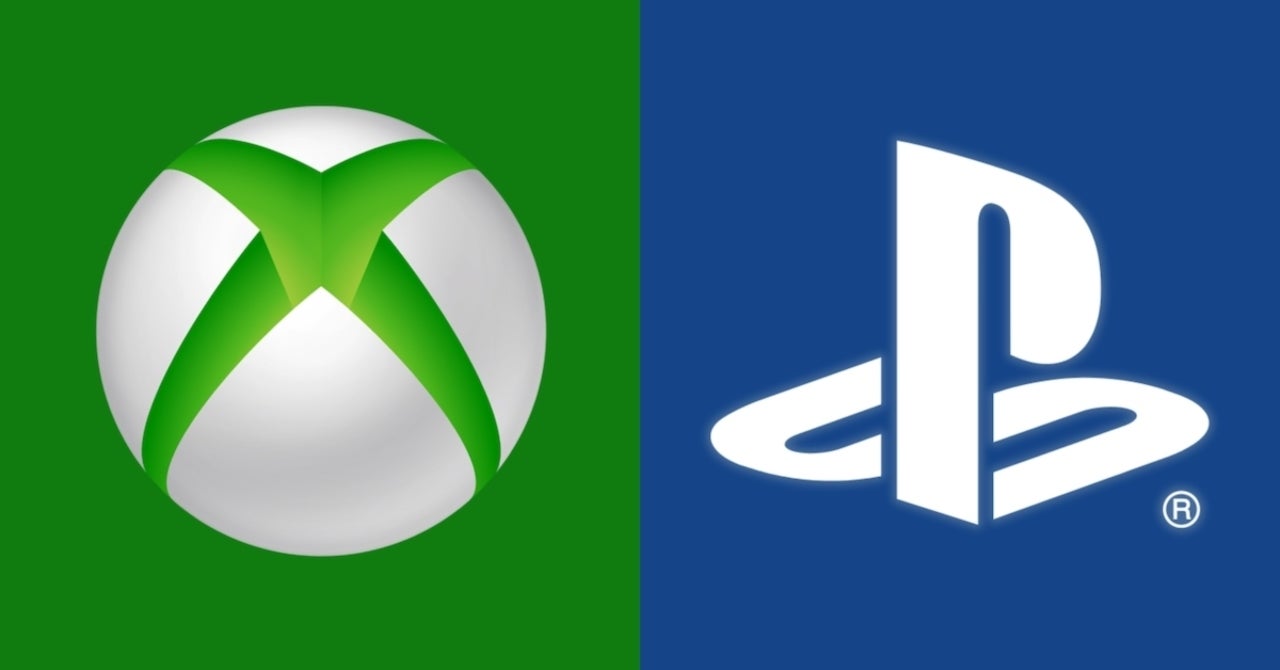 Ryan spoke to TASS about many topics that have come up around the new generation of consoles like $70 games, Microsoft’s acquisition of Bethesda, and other questions. The PlayStation executive was eventually asked how he and the rest of PlayStation plan to respond to Xbox Game Pass. Ryan reiterated that PlayStation Now is available while adding that there will apparently be more to say about the matter in the future.

“There is actually news to come, but just not today,” Ryan said. “We have PlayStation Now which is our subscription service, and that is available in a number of markets.”

On the topic of the day-one availability of new releases, Ryan previously seemed opposed to that idea during an interview with GamesIndustry.biz.

“We want to make the games bigger and better, and hopefully at some stage more persistent,” Ryan said in September. “So putting those into a subscription model on day one, for us, just doesn’t make any sense. For others in a different situation, it might well make sense, but for us it doesn’t. We want to expand and grow our existing ecosystem, and putting new games into a subscription model just doesn’t sit with that.”

What that news about PlayStation’s answer to Xbox Game Pass may be remains to be seen, but the solution would have to be a pretty attractive one if it’s not going to include new first-party releases like Xbox Game Pass does. This generation of consoles is the first time that Sony’s released a totally digital console with the launch of the PlayStation 5 Digital Edition though, so perhaps that’s been part of whatever plans may be in place for the future of PlayStation’s subscription services.