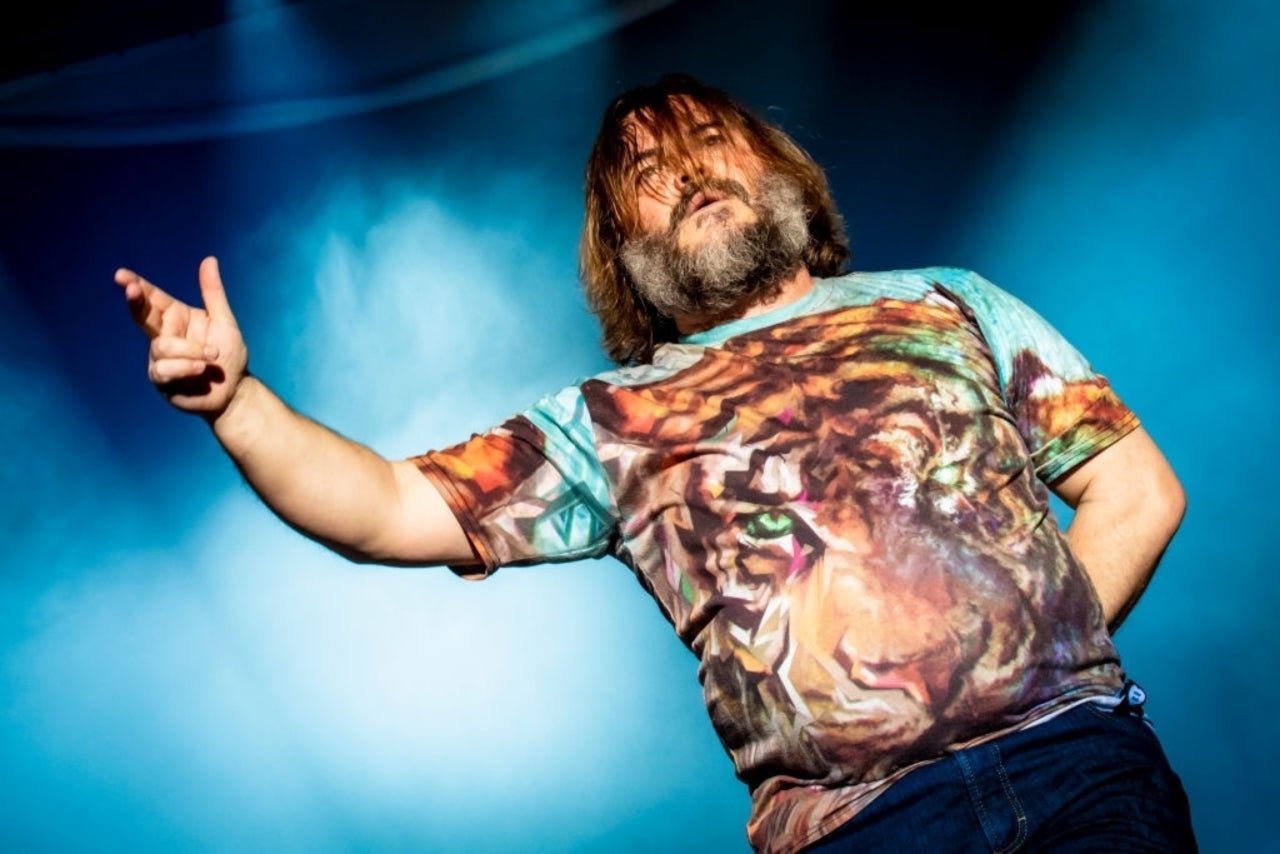 It’s about time to make Jack Black the king of all social media. Nearly two years ago, he launched his beloved YouTube channel Jablinski Games to rave reviews. Now, the superstar is an outright TikTok sensation. Sunday, Black partook in a TikTok trend set to the tune of “WAP” by Cardi B and Megan Tee Stallion. If you’re aware of the song, you’ll know why the Jumanji star instantly became a trend on Twitter.

Performing the dance while someone’s shooting water on him, Black dances in a bright red swimsuit that — ahem — leaves little to the imagination. As it turns out, the internet can’t get enough of it. Shortly after the video was posted, it went mega-viral not only on TikTok but other social media circles across the internet. As of this writing, the video has been viewed nearly 20 million times and has over three million likes.

Since it is borderline NSFW, we’re not sharing it here for the obvious reasons, but you’ll quickly be able to find it yourself. Keeps scrolling to see what everyone’s saying about the beloved actor.

Jack Black is the only celebrity I support being on TikTok and he doesn’t disappoint.

It Is What It Is

Im not one to idolize celebrities